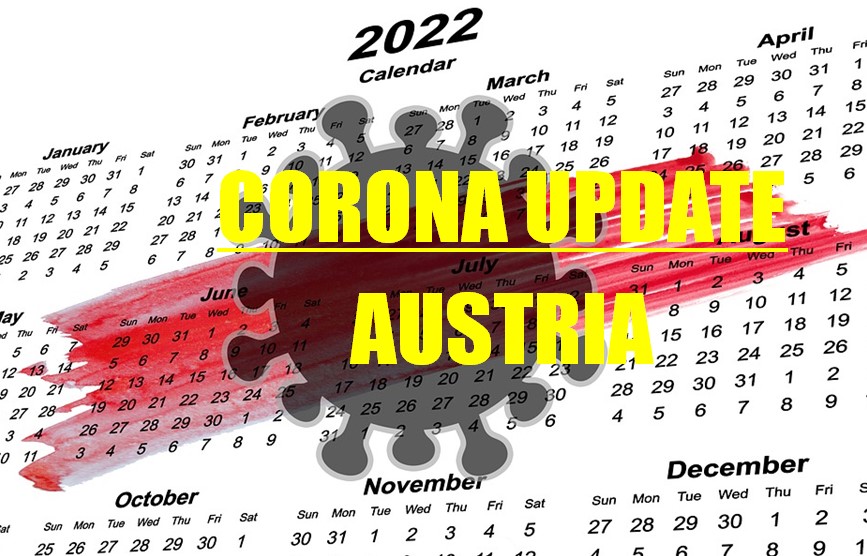 From Tuesday to Wednesday, 6,869 new infections were registered in Austria. This is well above the 7-day average of 4,361 infections. The 7-day incidence rises to 342.96.

In the past 24 hours, 107,152 new PCR tests were made. This results in a positive rate of 6.41 percent. Currently, there are 49,108 active Corona cases in Austria. In addition, there are nine new deaths. Thus, 18,715 persons with SARS-CoV-2 infection have died so far throughout Austria.

BA.4/BA.5 and travel
Responsible for the increase is the omicron subvariant BA.4/BA.5. According to AGES data, the adequate reproduction number of the subvariant in calendar weeks 21 to 22 is estimated at 1.37. The latest forecast update states that this corresponds to a doubling time of seven days. Nationwide, the proportion of BA.4/BA.5 cases was 30.9 percent last week (week 23). BA.4/BA.5 is expected to become dominant within the next week, and the growth of new infections is expected to accelerate even further, it said. A 95 percent share is expected in just over a month.

An increased proportion of travel-associated cases has also been observed in recent weeks. “An influence of recent major events also cannot be ruled out,” the forecasting consortium explains. The increase in cases is also expected to result in a “significant increase in the normal care population.” In two weeks, about 940 covid-infected people could be in normal-care hospital wards (range of variation 719 to 1,234 affected people).

Including intensive care units, 511 Covid patients were in hospitals on Wednesday, down 20 from the previous day but 29 from a week ago. Thirty-four affected people are being cared for in intensive care units. That number was down nine of the prior day and eight patients in one week.