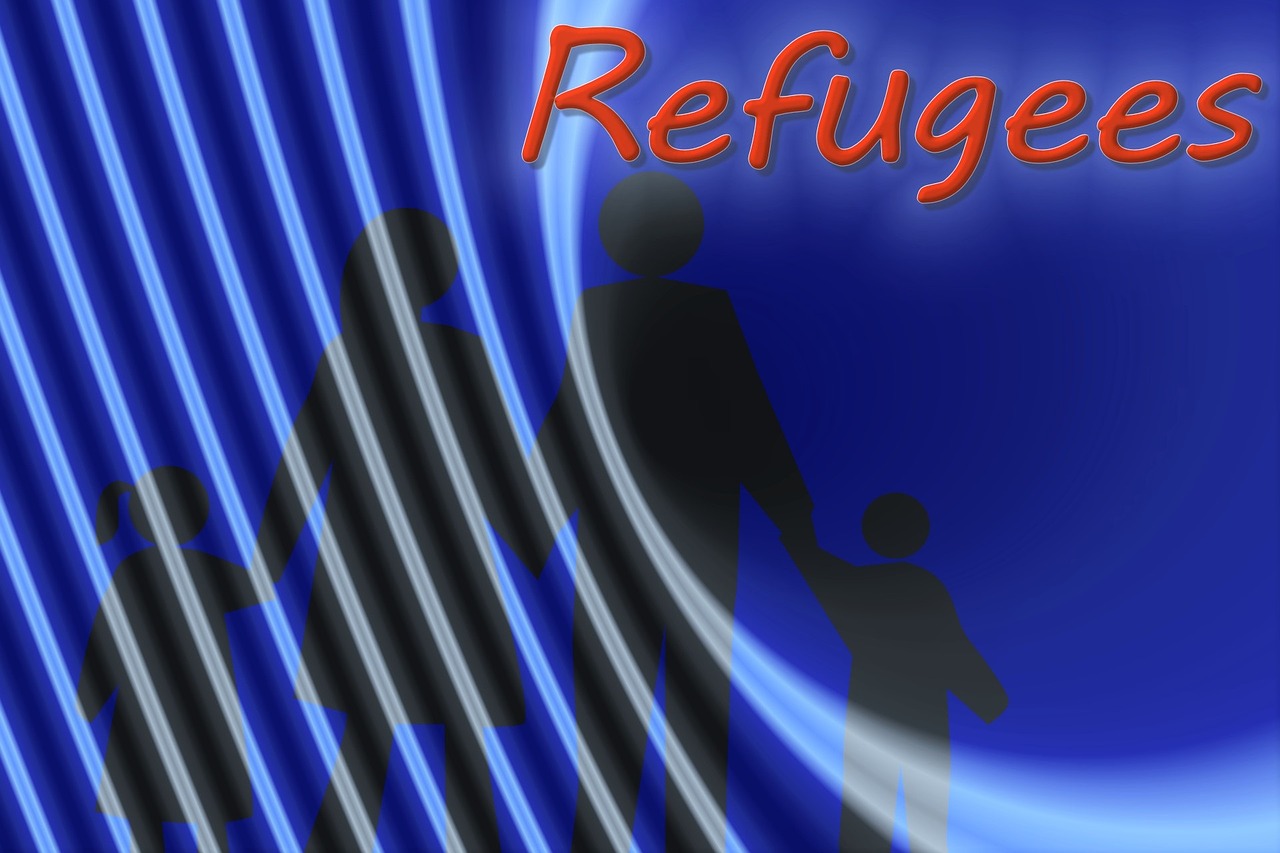 The number of people fleeing or displaced around the world has risen yearly for the past decade and is reaching an all-time high again this year. As of May, more than 100 million people worldwide were displaced due to persecution, conflict, violence, or human rights abuses, according to a report released Thursday by the U.N. High Commissioner for Refugees (UNHCR).

At the end of 2021, according to the UNHCR’s Global Trends Report, the number of people displaced by refugees and displaced persons was 89.3 million – up to eight percent from the year before and more than double the number a decade ago. Since then, the Russian invasion of Ukraine – which triggered the fastest and one of the most significant displacement crises since World War II – and other emergencies in African countries, Afghanistan, and other regions have pushed the number above the “dramatic milestone” of 100 million, the U.N. High Commissioner for Refugees reported ahead of World Refugee Day on June 20.

More than half of those – 53.2 million – are internally displaced (IDPs). Their numbers increased by 5.2 million compared to 2020. According to UNHCR, this increase is due to rising violence in several countries, such as Myanmar. Conflict in Ethiopia’s Tigray region and other areas has also caused millions to flee. Insurgencies in the Sahel led to new internal displacements, particularly in Burkina Faso and Chad.

There was no change in the top 5 countries of origin. More than two-thirds, 69 percent, came from just five countries at the end of 2021 – before the Ukraine refugee crisis erupted – Syria (6.8 million), Venezuela (4.6 million), Afghanistan (2.7 million), South Sudan (2.4 million) and Myanmar (1.2 million).

The speed and scale of displacement still outweigh the possibility of finding viable solutions for displaced people, such as return, resettlement (admission to third countries), or local integration, UNHCR said. “Unless the international community comes together to do something about this human tragedy, resolve conflicts and find durable solutions, this terrible trend will continue,” warned UN High Commissioner for Refugees Filippo Grandi.

Nevertheless, the Global Trends report also contains glimmers of hope: the number of refugees and internally displaced persons who were able to return home increased by 71 percent in 2021, returning to pre-Corona levels.