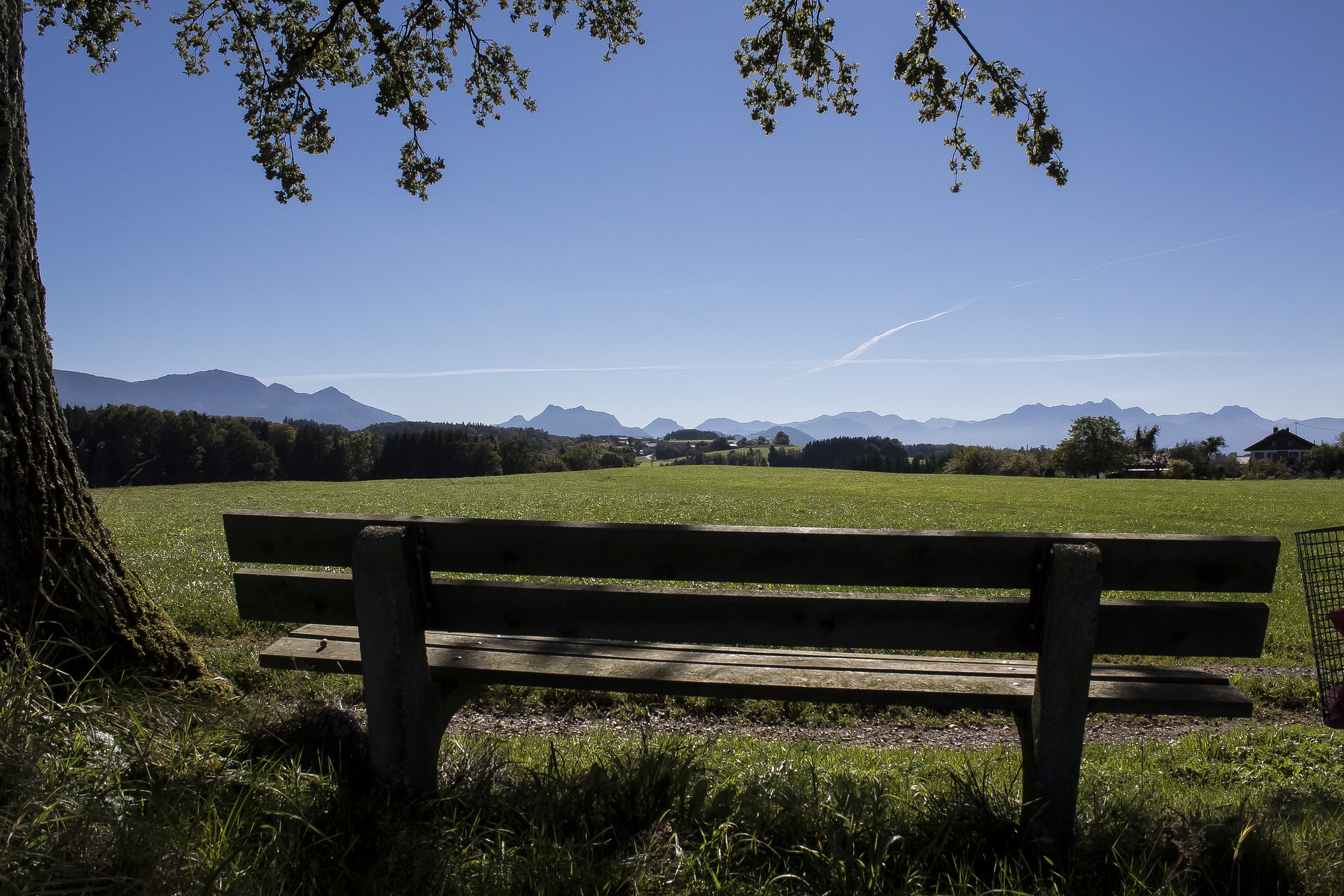 According to the Central Institute for Meteorology and Geodynamics (ZAMG), midsummer heat is expected in Austria over the next few days.

Friday: The sun will often shine with scattered spring clouds, and the tendency for showers will remain low in most cases. High-ranging spring clouds are most likely to develop around midday around the eastern edge of the Alps. Individual shower cells are possible there. The wind will blow moderately to briskly from west to north in the mountains and the eastern parts of the country. Otherwise, it will remain relatively light—early temperatures of eleven to 18 degrees, followed by daytime highs of 23 to 29 degrees.

Temperatures rise strongly on Saturday
Saturday: High-pressure influence will ensure sunny weather, and temperatures will rise strongly in the west, often well above the 30-degree mark. In addition, there will be no precipitation everywhere. The wind field near the ground is only weak. Early temperatures will range from nine to 18 degrees. During the day, the thermometer will show 26 to 34 degrees, with peaks in Vorarlberg and northern Tyrol.

Midsummer heat on Sunday in Austria
Sunday will be mostly sunny and midsummer hot with up to 36 degrees in western Austria. In the afternoon, isolated heat thunderstorms are expected. During the day, moderate, at the eastern edge of the Alps, with strong winds from southeast to south.

Spring clouds on Monday
Monday: After a sunny start, low pressure in high layers will cause increasing cloud formation from the northwest in the morning. Also, on the south side of the Alps, thunderstorms tendency rises in the morning. Until the evening, heavy thunderstorms are expected everywhere, with a focus on the eastern half of Austria. The wind will blow weakly to moderately from southeast to west. In the morning, it will be 14 to 21 degrees. During the day, the highs will be 30 to 35 degrees, with the highest values still in the southeast.

Showers and thunderstorms on Tuesday
Tuesday: In the beginning, there will still be residual disturbances, especially south of the main ridge of the Alps, in the form of showers and thunderstorms. These occur here also during the day again and again and even gain in intensity. Everywhere else it will be sunny and once again summery warm. In the north and east, thunderstorms and showers will form only in the afternoon, starting in the mountains. Moderate wind from south to east (early temperatures: eleven to 19 degrees, daily highs up to 30 degrees).