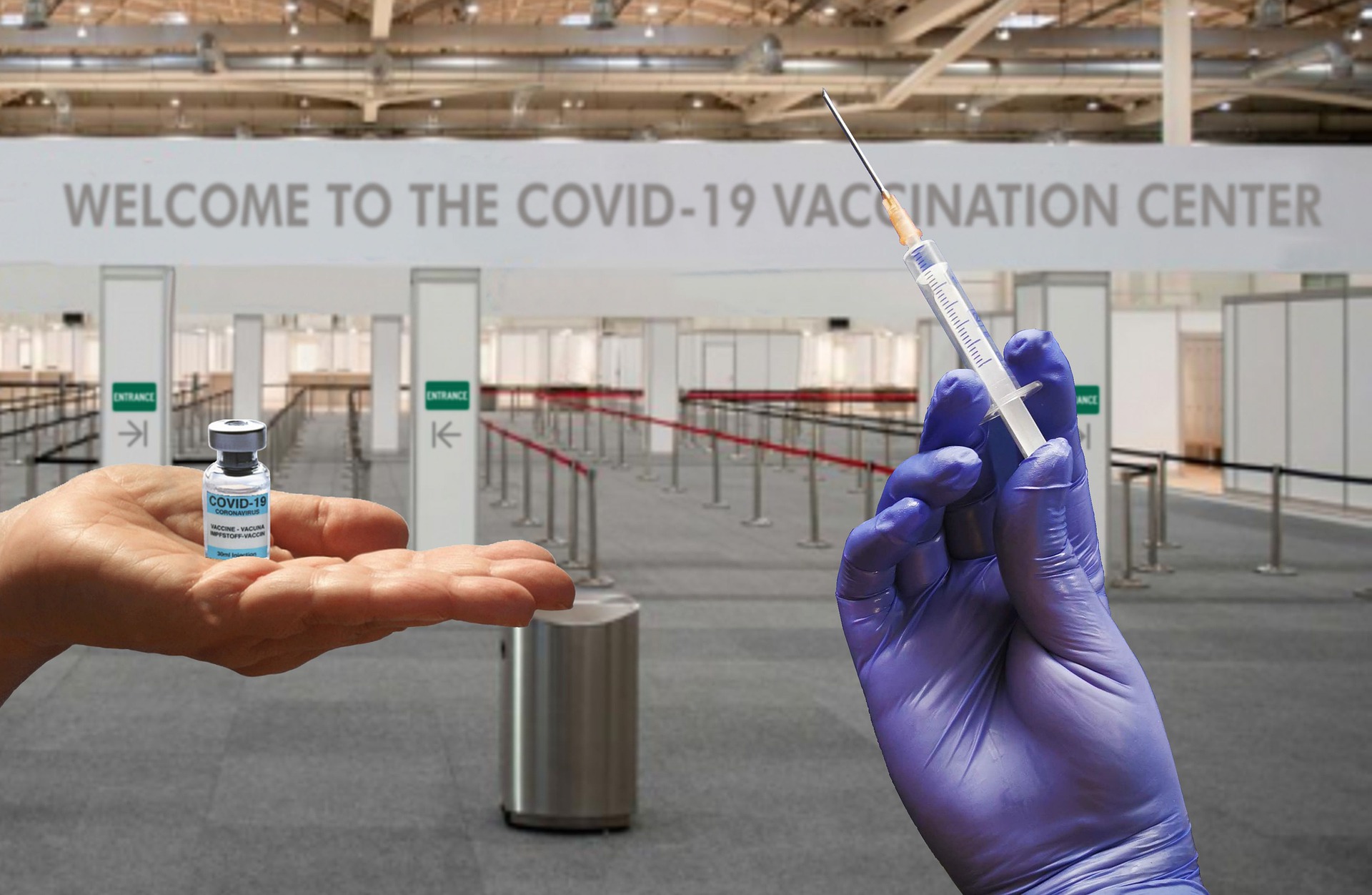 In the first year of the Corona vaccination, the vaccines reduced deaths from SARS-CoV-2 infections by about 20 million worldwide. That’s according to a model calculation by British experts now published in The Lancet Infectious Diseases.

The scientists from Imperial College in London analyzed the period between Dec. 8, 2020 – the first day of availability of a Corona vaccine – and Dec. 8, 2021.

Only a portion of Corona deaths recorded worldwide
This model calculation differs from the officially reported deaths due to the Corona pandemic. Previously, more than 540 million infections and 6.3 million deaths were reported. However, this is likely to reflect only a portion of the illnesses and deaths that occurred worldwide because, in many countries, the health care system is so weak that there is no meaningful epidemiological reporting system.

Corona vaccine prevents 19.8 million deaths
Here are the calculations of Oliver Watson and his co-authors: In the first year of Covid-19 vaccine availability, the Corona vaccination prevented 19.8 million of a total of 31.4 million deaths from the pandemic. In wealthy states and middle-GDP countries, 12.2 million people were saved by the Covid-19 vaccination alone. Another nearly 600,000 deaths could have been prevented if the World Health Organization (WHO) goal of protecting at least 40 percent of the world’s population through immunization by the end of 2021 had been met.

The study is based on data from 185 countries around the world. The potential death toll and the protective effect were calculated using both officially reported pandemic figures from each country and by estimating excess mortality in countries without such a reporting system. According to official statistics, about 3.65 million Covid 19 deaths were between December 8, 2020, and December 8, 2021. In any case, this is likely to be only part of the real numbers.

However, the scientists also calculated the protective effect based on the official Covid-19 statistics. According to these, 18.1 deaths would have occurred worldwide in the yearly interval considered without the vaccinations. Of those, 14.4 million deaths were prevented with the availability of the vaccine, a 79 percent drop. “These figures, however, do not consider the poor reporting of deaths from Covid-19, as is the case in many low-GNP countries,” the Lancet wrote.

Corona vaccination program for poorer states saved more than 7 million lives
“Of the estimated 20 million deaths prevented by vaccination in the first year, about 7.5 million were due to vaccination under the international COVAX program,” Watson reported. Had WHO’s goals been met, at least 20 percent of deaths could have been prevented in those states. About 66 percent of the world’s population has received at least one dose of the Covid-19 vaccine. Despite the development of vaccines at a record pace and now more than 13 billion doses of vaccine produced, the world is lagging WHO targets for immunization globally.