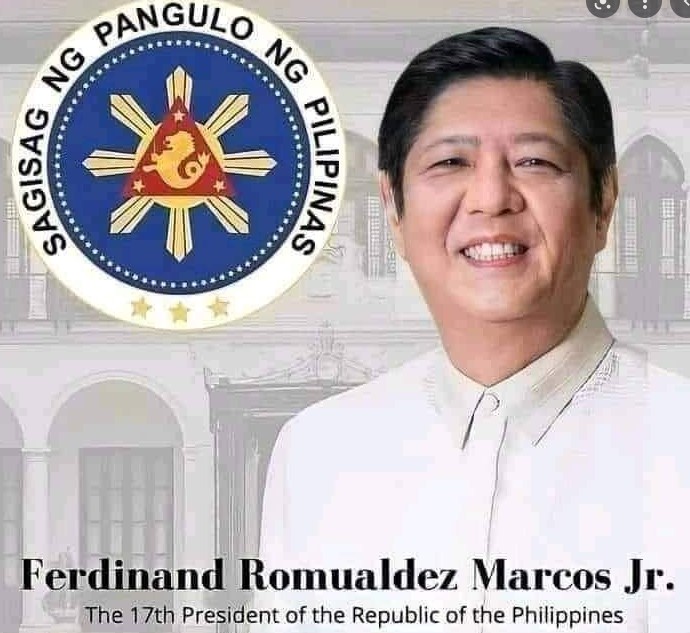 The son of longtime Philippine president Ferdinand Marcos took his oath at the National Museum in the capital Manila. The 64-year-old had clearly won the May 9 election in the Southeast Asian country and succeeds incumbent Duterte. Duterte’s daughter Sara was elected as Marcos’ vice president.

During the campaign, he and Sara Duterte avoided controversial issues and focused on calling for national unity. Marcos Jr. appealed to be judged “not by my ancestors but by my deeds.”

Last week, Marcos Jr. announced that he would temporarily serve as agriculture secretary after taking office to prepare for possible food supply emergencies. “I think the problem is serious enough,” he said, adding that he has asked his key advisers to prepare for “emergency situations, especially when it comes to food supply.”

Marcos Jr. received more than 31 million votes and Sara Duterte more than 32 million of the more than 55 million votes cast in the May 9 elections – huge victories that will give them robust political capital. It was the first presidential majority victory in the Philippines in decades.