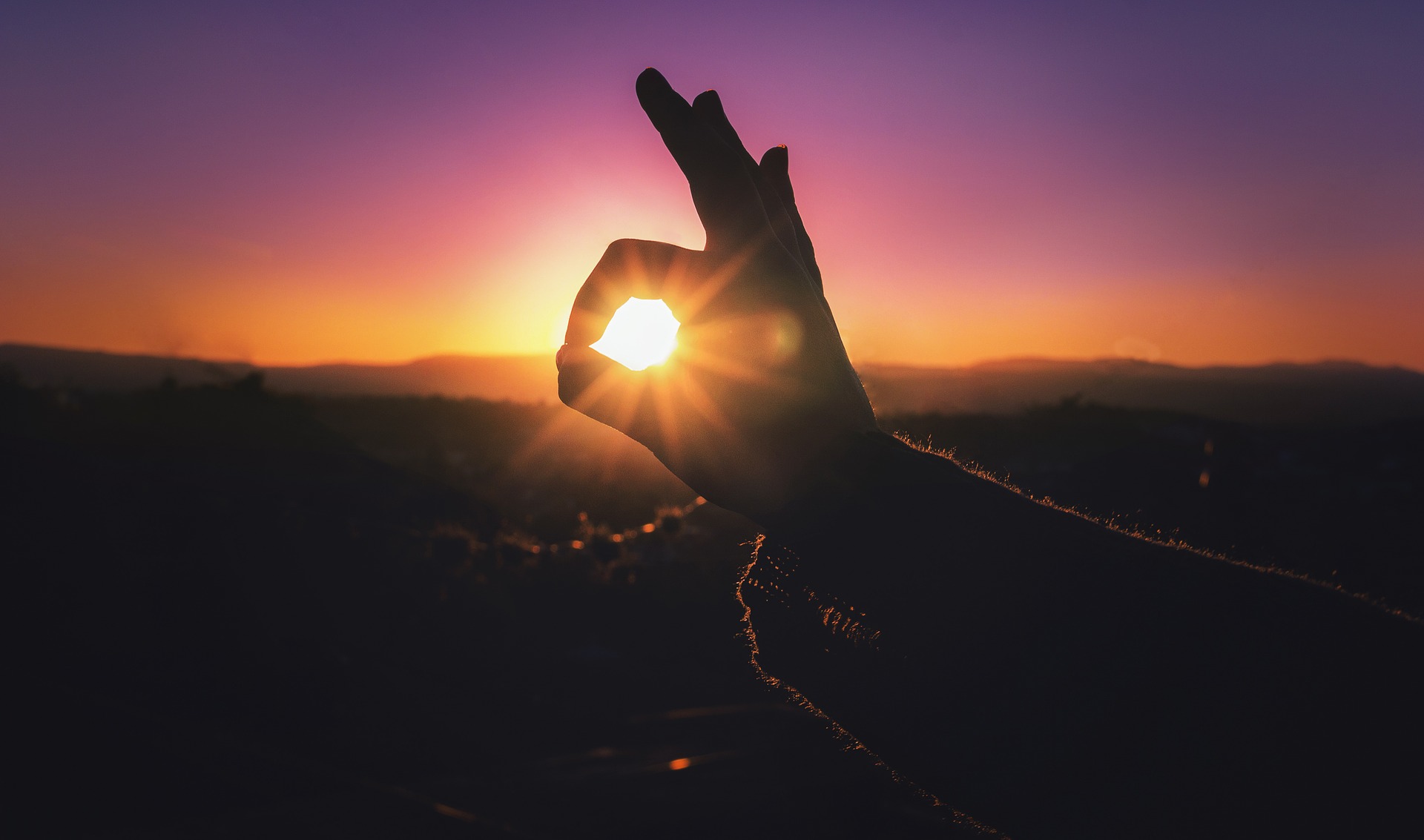 In the east, it will be hot again
On Monday, from Vorarlberg to the western Innviertel, clouds and short sunny spells will alternate from early morning on, with some rain showers and thunderstorms. In the rest of Austria, the sun will shine at least occasionally. From late morning, more and more clouds will form, followed by thunderstorms and rain showers, with brief heavy downpours. The longest sunny and dry spells will be in the east and southeast. Winds will be light to moderate, lively to strong near thunderstorms, from the south to northwest. In the morning, temperatures will range from ten to 20 degrees, and in the afternoon, from west to east, 22 to 34 degrees. From Tuesday, it will cool down noticeably.
Until the morning on Tuesday, the sky is often gray in gray with intermittent rain. Afterward, the clouds will clear everywhere, and the sun will sometimes shine. However, cluster clouds will quickly develop, especially in the afternoon, as well as rain showers and local thunderstorms, especially in the south. Towards evening, showers and thunderstorms will become less frequent. The wind will be light to moderate at the eastern edge of the Alps in the afternoon, partly brisk, from southwest to north. Early temperatures will range between twelve and 20 degrees and afternoon temperatures between 20 and 28 degrees.

Rain showers threatening from Wednesday
In most regions, sunny weather will prevail on Wednesday, although some spring clouds will feel themselves again in the day. Especially in the mountains and north of the Danube, the tendency for local rain showers will increase in the afternoon. For the most part, however, it will remain dry. The wind will blow weakly to moderately from west to northwest. Early temperatures will reach twelve to 18 degrees, with daytime highs between 23 and 29 degrees.

On Thursday, the day will be slightly unsettled. Sun and clouds will alternate, and especially in the mountains and the south, the tendency for showers and thunderstorms will increase again in the afternoon. Towards evening, more rain showers will arrive from the north with the next disturbance zone. The wind will blow moderately to briskly from west to northwest. Early temperatures will range from eleven to 16 degrees, with daytime highs between 22 and 26 degrees.

On Friday, residual clouds with some rain will linger longer on the northern side of the Alps. Everywhere else, the sun will shine more often. Around noon, the tendency for showers will increase again, even away from the mountains in the north and east of Austria. In general, however, the weather will then calm down from the west during the afternoon. The wind will blow moderately in the mountains and the east also briskly from the northwest. The early temperatures will reach ten to 16 degrees, and the daily highs will be 20 to 27 degrees.