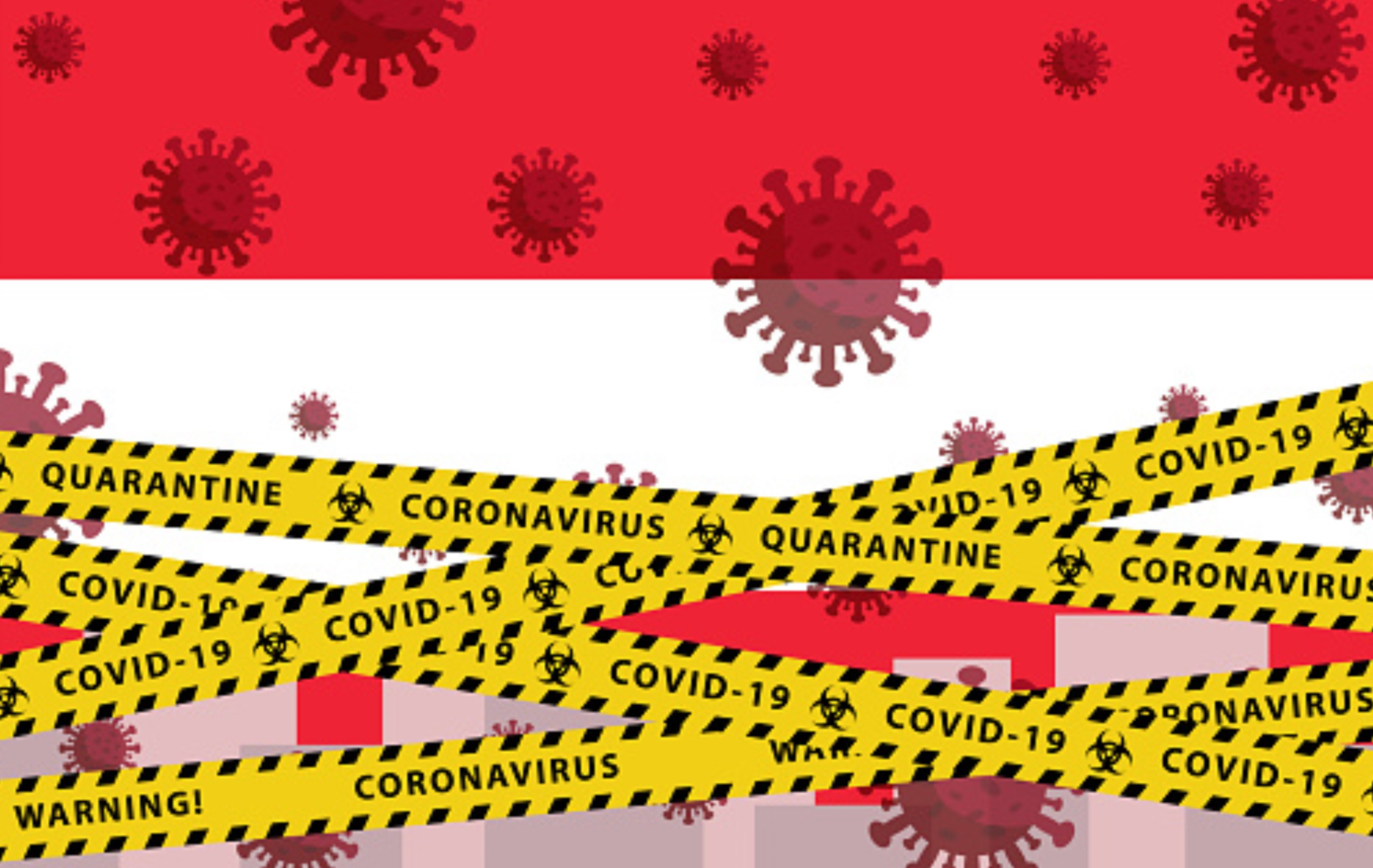 According to Health Minister Johannes Rauch, possible Corona measures for the fall are currently being worked out, with the possible end of quarantine also being discussed.

SPÖ leader against end of quarantine
A decision on whether people who have tested positive for the coronavirus must continue to be quarantined has not been made. This was emphasized by Health Minister Johannes Rauch (Greens) on Friday. Further measures would be examined concerning possible prevailing virus variants – within the framework of the variant plan already announced by the government.

Quarantine: No decision yet on the procedure
The issue of quarantine will also be discussed. “I would ask them to let us work in peace,” Rauch said in response to a question to that effect at a press conference. He said they are already in the final phase of finding a solution for the fall. The main issue, he said, will be which virus variant to deal with then. “We don’t know that yet.”

The range, he said, is from mild to very contagious and dangerous variants. That’s why, he said, a plan is being developed “that assumes there are four possible scenarios.” Questions of measures, segregation or quarantine are included in it, he said. Until all this has been examined, he does not want to name any concrete steps.

Own quarantine rules in federal states still open
There are also plans for coordination with the social partners or the federal states, he said. Whether the latter may issue their own quarantine rules is still open, he said. “That is being clarified.” In principle, however, he would like to see uniform rules across the country. Most recently, Vienna, for example, had warned of an end to quarantine. He is also in good contact with the city on this, Rauch assured today. “I have no conflict with Vienna,” he affirmed.