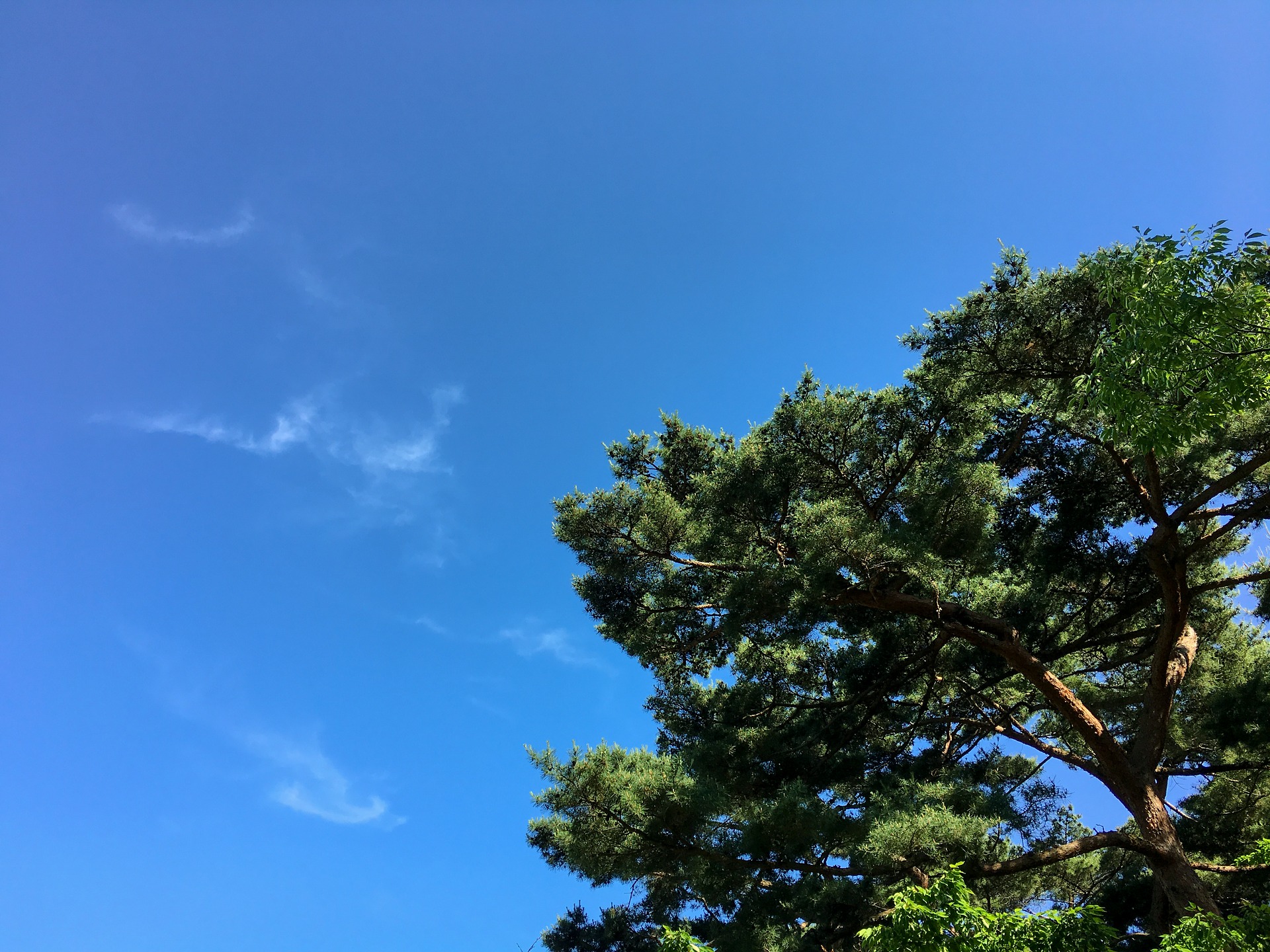 Foothills of the subtropical high causing record temperatures even in Great Britain – it’s supposed to be 38 degrees in London as early as today- are now reaching Austria. For despisers of high summer values, this does not bode well. The Central Institute for Meteorology and Geodynamics (ZAMG) announced the next heat wave on Sunday. Temperatures up to 37 degrees threaten in the middle of the week. Cooling is not in sight for the time being.

From the west
Monday begins already widespread sunny. In the west, it should have over 30 degrees. In the east of Austria, temperatures will settle between 25 and 29 degrees, and only a few high, thin veil clouds are expected. Even in mountainous areas, only a few thoroughly harmless spring clouds will form in the afternoon.

After that, it becomes hotter from the west from day to day. Heat pole remains on Tuesday the west of Austria, but in all parts of the country, the 30-degree mark will be exceeded. Only over the mountains spring clouds will appear in the afternoon, but the tendency for showers is very low. It will be ten to 19 degrees in the morning, and during the day, it will be 28 to 35 degrees.

Until the afternoon, Wednesday will be sunny and very hot. Especially from the mountains of western Austria, however, then increased source clouds and eventually some showers and thunderstorms. Only the night to Thursday, thunderstorm cells could also reach parts of Upper and Lower Austria.

The wind will be light to moderate during the day, mainly from southerly directions, but during the night, solid westerly gusts are possible in the north and east. Daytime highs jump to 31 to 37 degrees.

More clouds on Thursday
On Thursday, there will be not only sunshine but also regionally more clouds than last. While in the north, an only isolated shower or thunderstorm cells are expected with an increasing west-northwest wind, on the south side of the Alps, a few partly strong thunderstorm cells may develop during the day under weak wind conditions. In most cases, however, it should remain dry there as well. Early temperatures will reach 14 to 24 degrees Celsius depending on the wind, and daily highs will be 28 to 35 degrees Celsius.

On Friday, subtropical high-pressure influence and the supply of hot air masses will once again cover all of Austria. In many places, the sun will shine almost unclouded. Even near the main ridge of the Alps, only a few spring clouds will grow stronger from noon on, so the tendency for showers will remain very low for the time being. In addition, there will be mostly light winds. Early temperatures: 14 to 21, 29 to 36 degrees during the day.