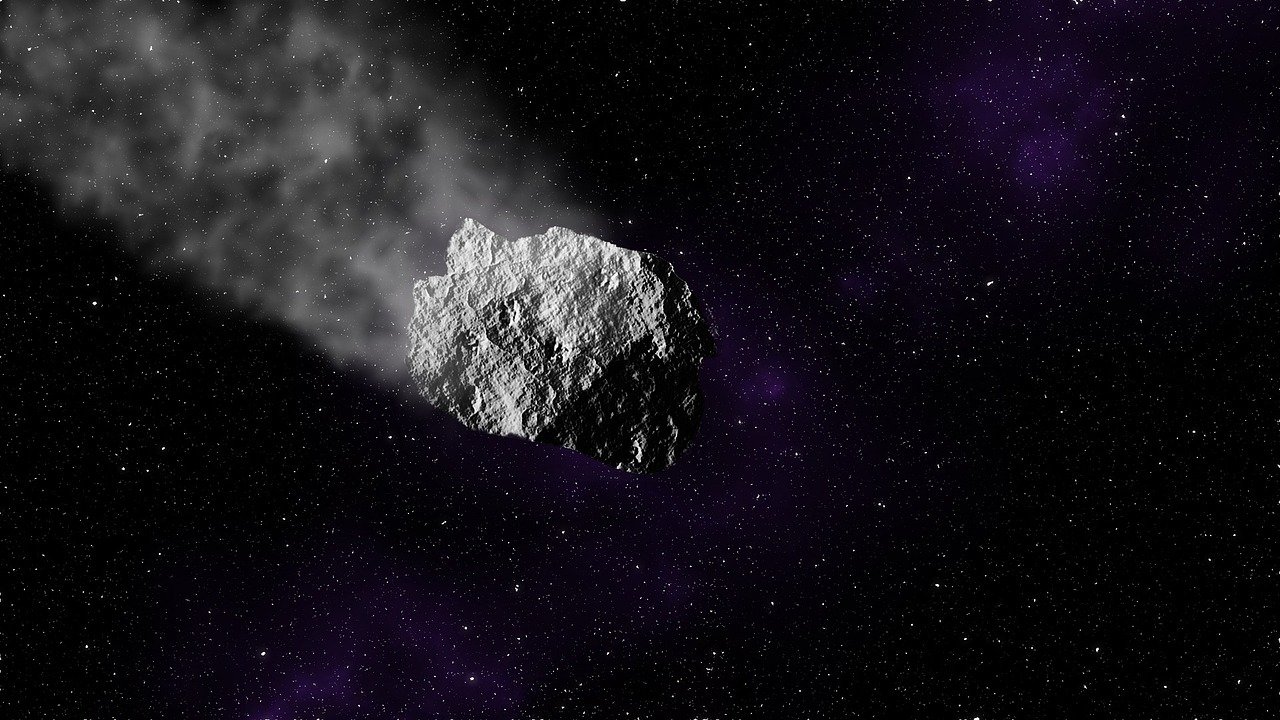 2 Asteroids are approaching our planet next weekend – there is no impact risk.

Two asteroids the size of multi-story buildings will fly by Earth this weekend. The first is designated 2016 CZ31, and the flyby will take place Friday at 1 a.m. CEST. According to calculations, the asteroid has a size of about 122 meters – about the height of one of the buildings of the Vienna UNO City (VIC – Vienna International Centre). There is no need to worry about an impact; according to NASA, the asteroid will pass the Earth at a distance of 2.8 million kilometers. That is about seven times the distance between the Earth and the Moon. Its speed is to amount to scarcely 56,000 km/h.

On Sunday night at 1:37 CEST, the even larger object 2013 CU83 will fly past the Earth, as NASA has calculated. At 183 meters, it is a bit larger than the 2016 CZ31. Again, there are no impact concerns; it will pass Earth at a distance of just under 7 million meters, which is 18 times the distance between Earth and the Moon. It is traveling at a speed of just over 21,000 km/h.

“Potentially dangerous”
Even though this asteroid is not currently in danger of impact, NASA classifies it as “potentially hazardous.” This includes all objects calculated to come within 0.05 astronomical units, or 7.48 million kilometers, of Earth and to be more than 140 meters in diameter.