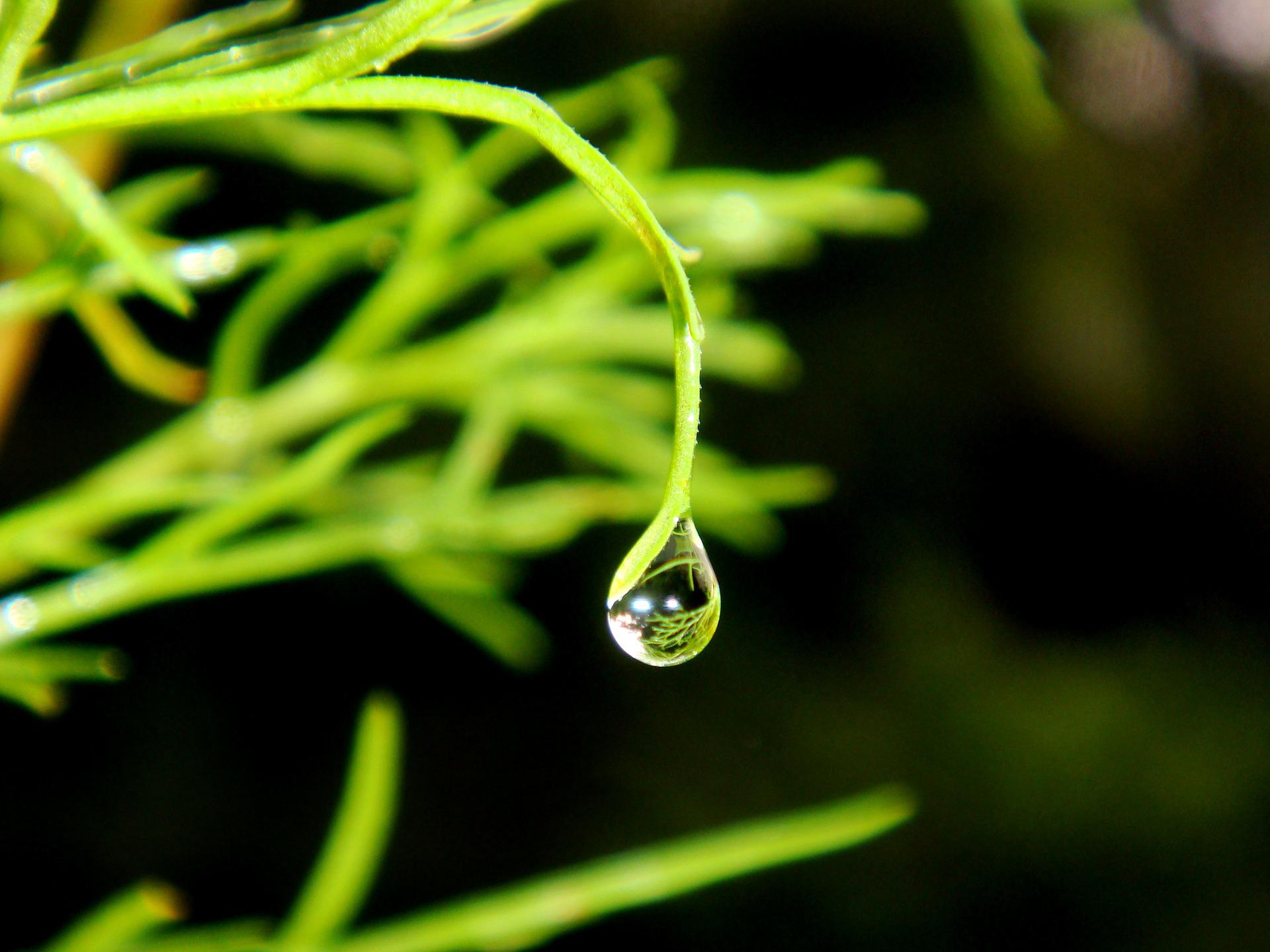 After another summery week, a cold front will bring dense clouds and precipitation this weekend. Heavy rainfall is expected nationwide, especially on Saturday. The high temperatures of previous weeks are not likely to be reached. On the weekend, the temperature is likely to remain below 30 degrees. From Monday, however, summer temperatures and plenty of sunshine are expected again.

After the dissolution of overnight disturbance remnants, the weather greets us on Friday, initially sunny and dry. However, in the morning, with the advent of a cold front from the west, dense spring clouds will form over the mountainous and hilly areas, causing the first rain showers. In the afternoon, thunderstorms will also increase in the lower regions. The wind will be light to moderate, but the wind may freshen up in places around the thunderstorm areas. In the morning, it will remain fresh at 13 to 20 degrees. Daytime highs will range between 23 and 31 degrees, with the highest values at the eastern edge of the Alps.

On Saturday, a disturbance from the west will bring dense clouds and partly heavy rain. Locally, thunderstorms may also be embedded in the precipitation. In the afternoon, the chances of sunshine increase again, but local rain showers may still fall. The wind will blow briskly up in the mountains. The 30-degree limit will not be reached, with expected maximum temperatures of up to 27 degrees.

Also, on Sunday, we can expect mainly somewhat milder temperatures. Partly clouds and a few rain showers may appear along the northern side of the Alps, in the north and northeast of Austria. Otherwise, the probability of rain remains relatively low, and the sun will shine largely undisturbed with loose spring clouds. In the morning, a maximum of 18 degrees can be reached; in the further course of the day, the highs will be between 22 and 28 degrees.

On Tuesday, the day will start with widespread sunshine. Especially in the mountainous and hilly areas, Until the evening, the tendency to individual showers and thunderstorms is somewhat increased in the southwest. Temperatures will rise from eleven to 19 degrees in the morning to a maximum of a hot 32 degrees.