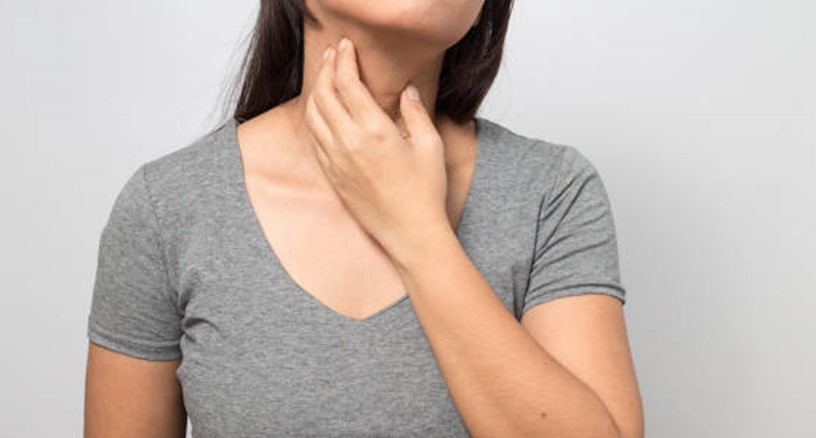 Vaccinated and unvaccinated patients report symptoms not previously registered with other variants.

According to a recent study in the United Kingdom, the new Covid-19 subvariant is showing symptoms not seen with previous variants. The researchers also have reason to believe that Omicron patients are hospitalized less often than patients with the predecessor strain, Delta.

Hoarse voice
The Zoe Health Study surveyed people during the peak of Delta and Omicron variants and found that more patients reported sore throats and hoarse voices than symptoms of Omicron. This is not the case with Delta, where more people lose their sense of smell and taste.

Based on more than 62,000 test samples, the data also show that fewer people who had Omicron had a fever, headache, and eye pain – symptoms from Delta. They add, however, that those symptoms did not completely disappear with the new variants.

The most noticeable difference between the variants is the loss of the sense of smell – a common symptom of earlier variants – which now occurs only in less than 20% of cases and often days after the initial onset of symptoms. The hoarse voice and sore throat have been noted in vaccinated and unvaccinated patients.

Is the virus getting weaker?
The study finds that symptoms of Omicron do not last as long in vaccinated individuals. According to CBSNews, while Omicron is more contagious than earlier variants, its effects on organs are less severe than those of earlier Delta variants.

“Although there is still a wide range in Omicron’s symptoms’ duration and severity, we see a shorter period of symptoms in vaccinated individuals.”