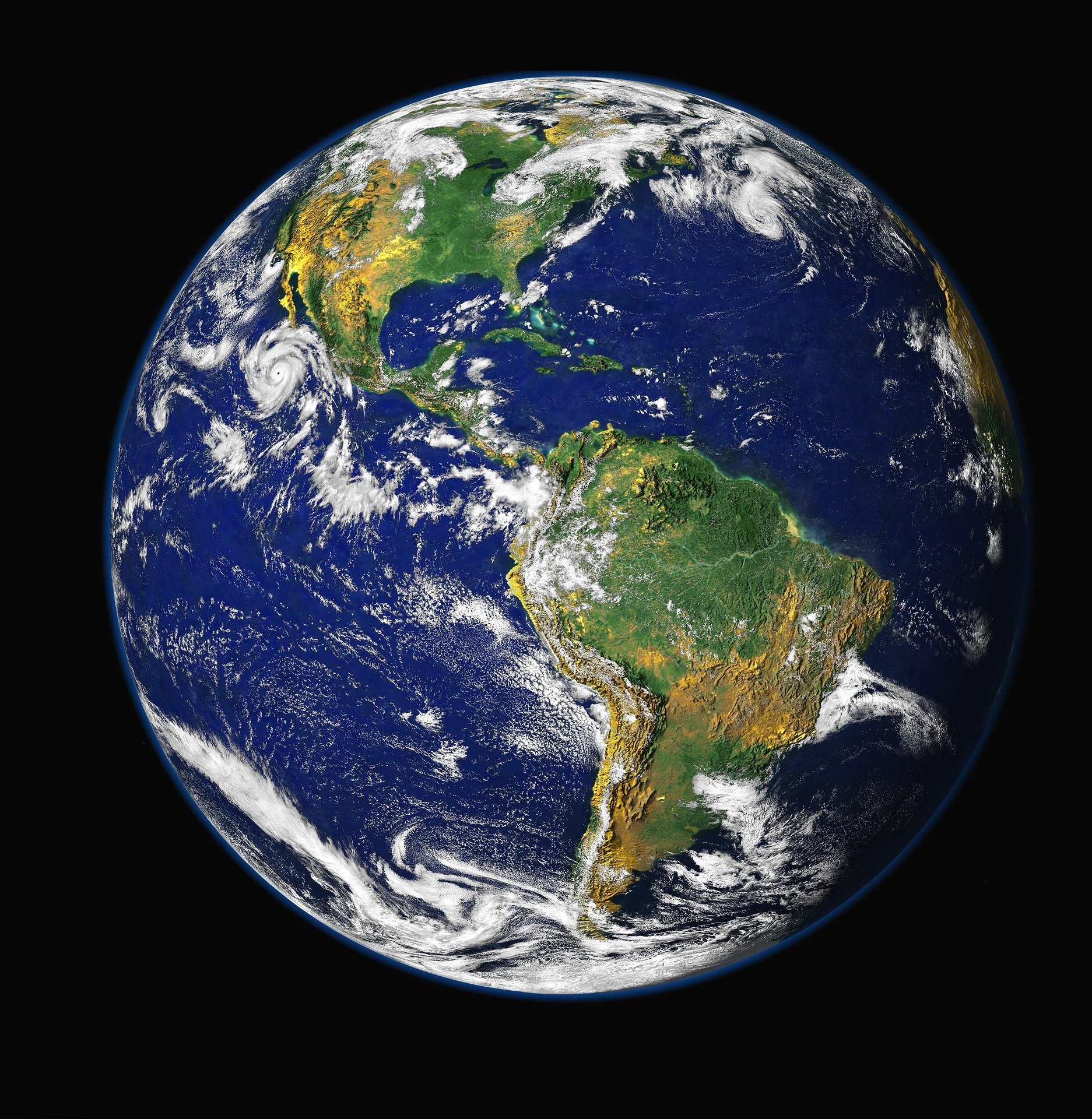 Two years ago, the Earth suddenly sped up its rotation, and the days have been getting shorter. Researchers are faced with a mystery.

Sometimes it feels like the day flies by. The bad news: that’s not just a subjective impression; it’s a reality. June 29, 2022, was the shortest day since the beginning of measurement history using atomic clocks.

The record day was 1.59 milliseconds shorter than the usual 24 hours, according to a report by the operators of the timeanddate.com web portal, which has been in existence since 1998. Thus it also beats the record series established in 2020 – already, for two years, ever shorter days are measured.

The reason for this discrepancy lies in the earth’s rotation. The earth rotates once every 24 hours around its axis, which gives us sunrise and sunset. The curious thing is that the earth’s rotation slows down over a long period. Every century, the days get longer by a few milliseconds.

Over the decades, timekeepers have always compensated for this by adding leap seconds. Because if atomic clocks and the Earth’s rotation get too far apart in time, it could cause problems with GPS satellites, smartphones, computers, and other systems.

But since 2020, just the opposite has happened, with the blue planet accelerating its rotation. The record for the shortest day ever measured in the same year was set 28 times and broken again. In 2021, the Earth continued to “race” along, but new records were just missed – until June 29, 2022.

Not every day is exactly 24 hours long, or 86,400 seconds, because the Earth wobbles somewhat as it rotates on its axis. Because it is not a perfect ball with equally distributed mass, it comes again and again to a wobbler.

But why is there now such a significant trend toward shortened days puzzles scientists? Conjectures range from processes in the inner and outer layers of the Earth to movements in oceans, tides, and climate. The most promising theory is called the “Chandler Wobble.” This describes the slight movement of the geographic poles on the globe.

“The normal amplitude of the Chandler Wobble is about three to four meters on the Earth’s surface, but between 2017 and 2020, this disappeared completely,” Leonid Zotov tells timeanddate.com. I wonder if this is really behind it. In any case, the investigations are ongoing. Zotov is optimistic that the low point of this phase will possibly be reached soon or is already behind us.

But it is fixed: if the earth’s rotation should accelerate further, it could soon come to an unprecedented measure in history: a leap second would have to be deducted again for the first time.