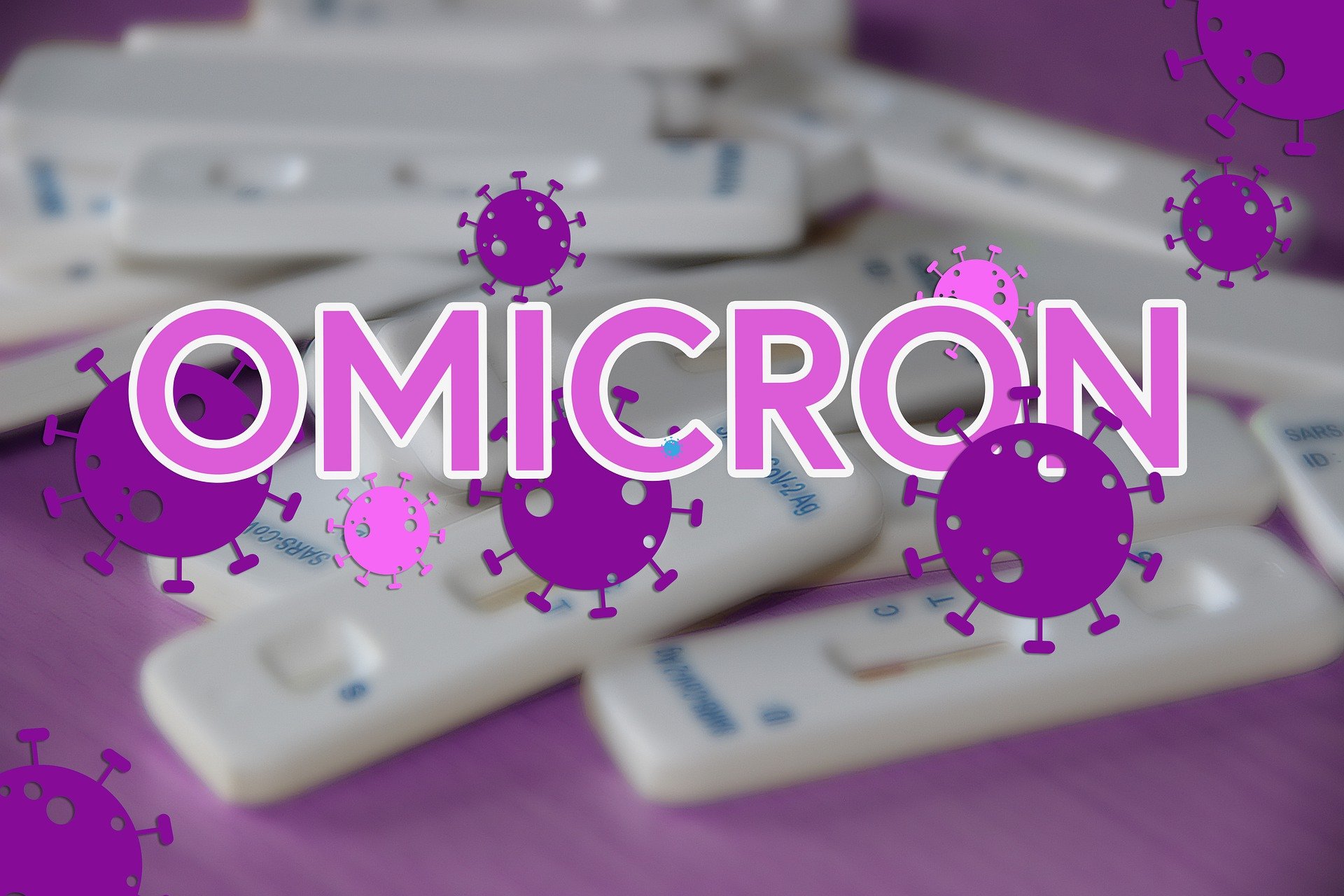 Now, published data show that the Omikron variant in Austria significantly changed the hospital figures. Especially the mortality rate worries.
The coronavirus has been accompanying people in Austria for two and a half years. The latest data show that the Omikron variant led to high infection numbers but did not utilize intensive care bed capacities massively.

Since the pandemic began in February 2020, a total of 4.2 million Corona cases have been reported in Austria, with 2.9 million involving the Omikron variant. The variant has been dominant for some time and has brought fewer patients to the hospital.

By the end of April 2022, 2.3 percent of all corona-positive individuals in Austria were also hospitalized. By the end of January 2022, the total was still 3.9 percent. This suggests that the Omikron variant, which became dominant at the turn of the year, is far less dangerous than previous variants.

Moreover, the hospitalization rate in the first four months of 2022 was “only” 0.98 percent of all those who tested positive. 0.1 percent of those infected with Omikron also had to be treated in an intensive care unit, significantly lower than the 0.36 percent for the entire pandemic up to the end of April.

Differences in the virus types are also evident in terms of mortality rates. From the beginning of the pandemic until the end of May, 14.8 percent of all hospital patients have died, and 33 percent of all persons in an intensive care unit because of Corona.

The data also show that 25 percent of all covid deaths were previously cared for in intensive care units, and about 48 percent were cared for exclusively in standard care units. The remaining 27 percent died outside of hospitals.