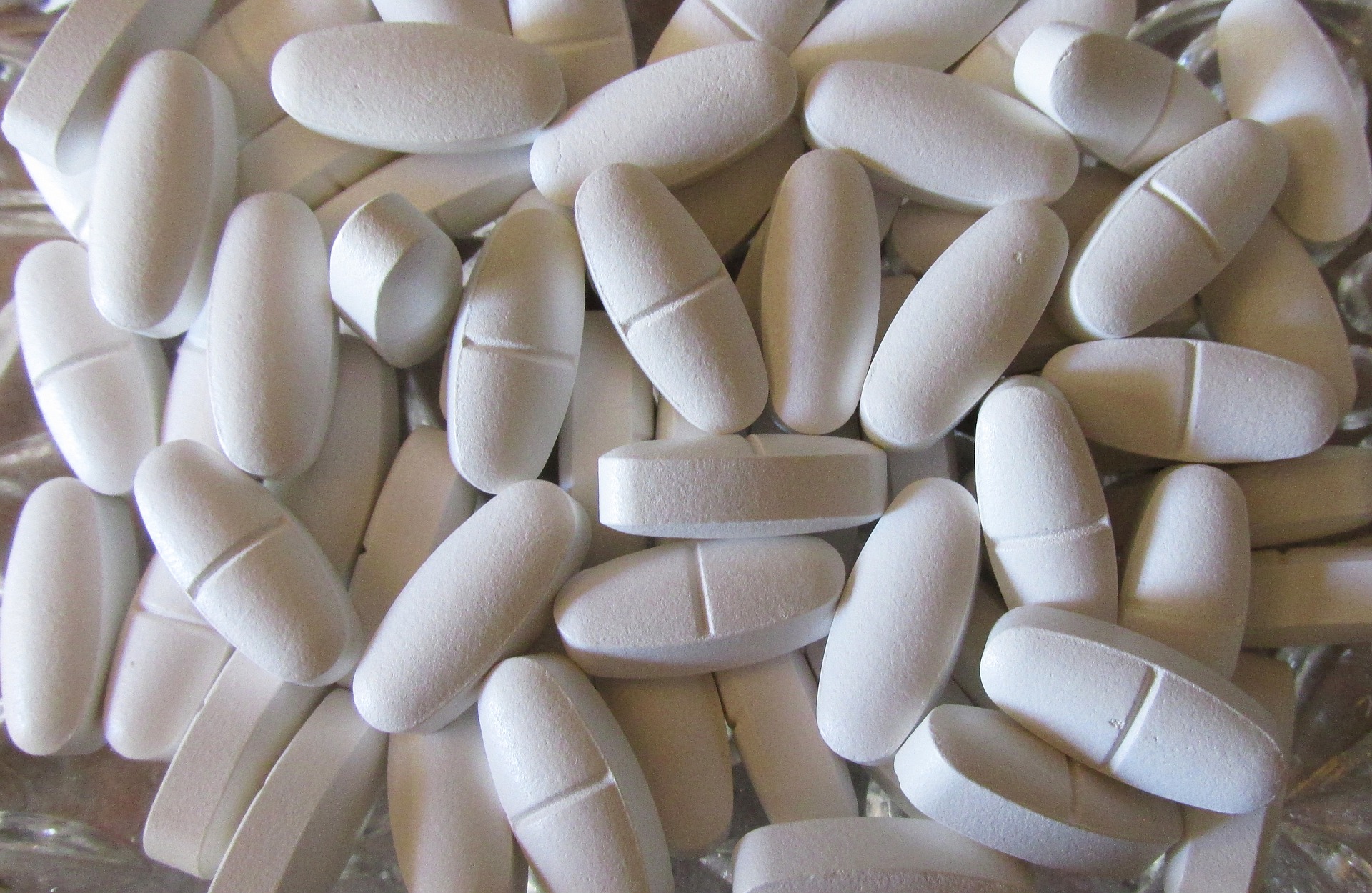 We need vitamin D primarily for healthy bones. But it is also supposed to help against various other diseases. Here’s what science says.

When we speak of vitamin D, we are not referring to a specific substance or vitamin. Scientists use the term more or less as a generic term for a group of fat-soluble vitamins – the so-called calciferous. The most important forms include vitamin D2 (ergocalciferol) and vitamin D3 (cholecalciferol).

The human body can only form vitamin D under light, UV-B radiation. Vitamin D is often called “the sun hormone” in advertising.

Why is vitamin D essential for the body?

We need it, especially for our bones. Thanks to vitamin D, our body can absorb calcium from food. This hardens bones and teeth, for example. It also influences muscle strength and is essential for metabolic processes. Deficiency in adults can lead to deformed bones, pain, and loss of muscle strength.

According to Stiftung Warentest, a deficiency also increases the risk of osteoporosis – weakening bones. In infants and children, a deficit carries the risk of rickets, a severe bone growth disorder that can permanently deform the skeleton.

When do we speak of a vitamin D deficiency?

Strictly speaking, one does not measure vitamin D but a precursor of the vitamin: 25(OH)D. A value of fewer than 12 nanograms per milliliter (ng/ml), or less than 30 nanomoles per liter (nmol/l), indicates a deficiency with an increased risk of diseases such as rickets, osteoporosis, and bone softening. A value of 50 nanomoles per liter is optimal.

In a survey by the Robert Koch Institute (RKI), almost 60 percent of adults in Germany fall below this optimal value – but usually only slightly. The RKI writes that around 15 percent in this country have a value below 30 nanomoles per liter. However, different measurement methods lead to different values, making comparing data from other studies or surveys difficult.

Not a widespread deficiency

So if it is measured once that the vitamin D content in the blood is low or even below the recommended values, this does not mean that one is actually suffering from a deficiency and should therefore take vitamin D tablets (see “Why does the vitamin D balance fluctuate?”). The Federal Institute for Risk Assessment (BfR) also does not see a widespread vitamin D deficiency in Germany, unlike the professional association of internists.

Why does the vitamin D balance fluctuate?

Because our vitamin D levels in the body depend on the season, among other things, they can fluctuate. Sometimes it is low; sometimes, it is higher. Especially in the warm summer months, the body produces more vitamin D because the sun shines frequently, and we are thus exposed to a lot of UV-B radiation.

The German Federal Office of Consumer Protection and Food Safety writes that in Germany, an estimated 80 to 90 percent of our vitamin D supply comes from the endogenous synthesis in the skin – if we are regularly out in the fresh air with enough uncovered skin. In the winter months, however, the situation is somewhat different: That’s when our bodies can only produce vitamin D to a minimal extent.

The UV-B rays necessary for their synthesis only reach regions below the 35th degree of latitude throughout the year. At higher margins, the intensity and duration of sufficient radiation decrease, and vitamin D formation depends on the season. This also applies to Germany, which lies between the 47th and 55th degrees of latitude.

The body stores the vitamin D formed in summer in fatty tissue and skeletal muscle, which helps maintain serum vitamin D levels in winter. A study from Sweden showed that low vitamin D levels might be more common in our country during the winter months. For this, the blood of 540 test persons was examined. In addition, they had to provide regular information about their smoking behavior, physical activities, and possible vitamin D supplements.

How well does vitamin D protect against serious diseases – and corona?

We already know that vitamin D is primarily essential for our bone health. But even beyond that, it is repeatedly touted as a miracle cure for various diseases. But what exactly is behind these promises is often not entirely clear scientifically. An overview:

According to the DGE, if vitamin D supply is inadequate, supplementation (i.e., taking) with vitamin D could positively affect the prevention of acute respiratory infections.

Is there a link between vitamin D and depression?

So far, we don’t know. According to the DGE, there is evidence of a link between vitamin D status and depression. However, controlled studies have not yet been able to confirm this. A Cambridge University meta-study concludes that depression is often associated with lower vitamin D levels.

However, it is unclear whether low vitamin D is the cause or a side effect. This is because depression is often accompanied by listlessness. Those affected go out less frequently and do less exercise – so they don’t get out in the sun as often and can’t recharge their vitamin D balance.

Does vitamin D protect against cancer and cardiovascular disease?

Whether vitamin D can protect us from these diseases is still not proven. In the past, however, numerous studies have addressed this question. For a 2017 study, over 5000 healthy participants were given vitamin D and placebos in part. Result: there was no effect on the risk of cardiovascular disease.

Another study from 2018 also examined over 5000 healthy people. They were given high monthly doses of vitamin D over four years. Again, the scientists: inside could not find any effect on the prevention of cancer. The DGE writes that there is a need for further research.

Do vitamin D (and other vitamins) help against corona?

Especially on the Internet, many people recommend high doses of vitamin C against corona infection. In China, patients have been treated experimentally with it, and vitamin C is also used as an additional option in other countries. Studies on this are currently underway in China. Whether the majority of Covid 19 patients will ultimately benefit, for example, because they recover more quickly or die less frequently, cannot be assessed.

Results so far suggest that it could help severely ill patients with pneumonia. Often, the high-risk group is deficient. In this respect, it is unclear whether high-dose vitamin C protects against infection or only remedies an existing deficiency. Similar relationships exist with vitamin D, which also affects other lung diseases. The extent to which the administration of vitamin C can protect against infection, prevent severe courses of the disease, or merely alleviate the severity of the disease must first be proven in studies. The administration of vitamins or even zinc and other minerals, as is standard practice in some places, should only ban extra measures and not be a substitute for medical therapy. The preventive effect of vitamins on non-infected persons has not been scientifically proven. Nevertheless, an adequate supply of vitamins and minerals through a healthy diet and responsible exposure to the sun, together with exercise, will lead to a better initial physical situation in the face of an infection.