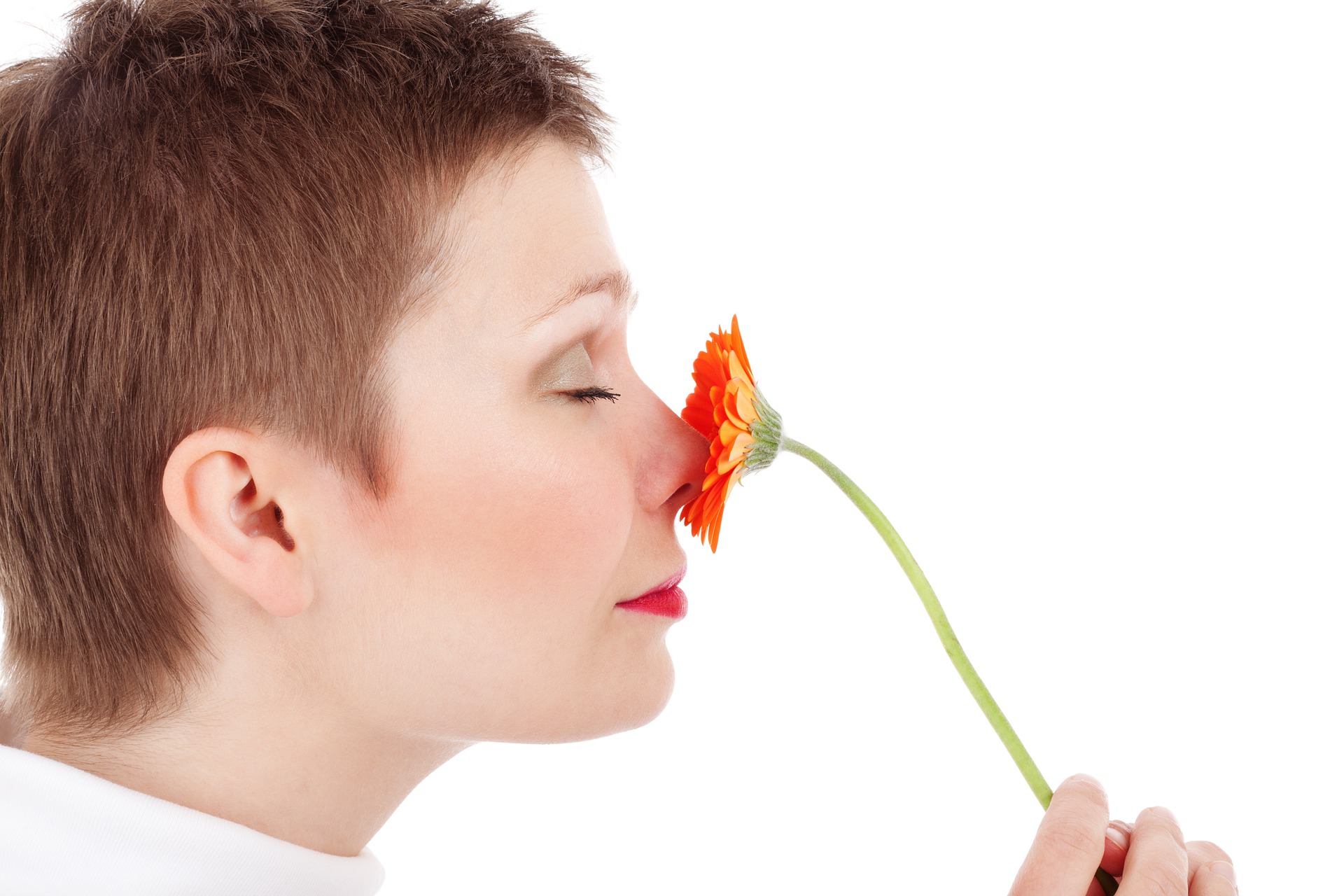 After a corona infection, the sense of smell is impaired in many people. Some can never smell again. Other diseases or accidents can also trigger this. For those affected, the loss means more tremendous suffering than expected. Because smelling also has a lot to do with feelings.

Hundreds of thousands of people who have contracted the coronavirus are currently experiencing what life is like without their sense of smell. Temporarily losing one’s sense of smell is one of the most common side effects. This can be dangerous when you can’t detect smoke, gas, or even spoiled food. The nose also controls emotions, right down to sexual behavior and friendships. “When the sense of smell is impaired, a person loses a lot of emotional perception,” says neurologist Peter Berlit. There’s also a link to depression.

“In covid 19 infection, the sense of smell is gone early in about 40 percent of those affected,” says Berlit, secretary general of the German Society of Neurology. “But in most, it comes back within three or four weeks. About 15 percent of sufferers deal with the persistent olfactory loss for longer.” In the omicron variant, the sense of smell is affected less often than in some predecessors.

Among other things, loss of smell messes with nutrition: if you can’t smell, you can’t taste right, let alone cook and taste. Some people lose their appetite. “The sense of smell is often underestimated,” says Berlit. “Many say: better to lose the sense of smell than to become blind or deaf, but the sense of smell plays a central role in many things. It’s much more tightly wired in the brain than other senses to the limbic system, which is responsible for emotions.”

Anxiety, stress, frustration – all of these cause the body to produce molecules detected in underarm sweat that other people can sense. But the concentration is so weak that this usually happens unconsciously.

Smells convey essential information.
“People communicate properly via scents and smells,” says Thomas Hummel, head of the interdisciplinary center “Smell and Taste” at Dresden University Hospital. “When you have an infection coming on, your body odor changes. When your mood changes, you feel afraid or happy and communicate all that. For example, I can smell when my wife is nervous.” What it is precise, the doctor and pharmacologist can’t say. “It’s not a scent that jumps out at you. You pick it up subliminally.”

This communication is sincere because the sender cannot change it, says Bettina Pause, biological psychology and social psychology professor at the University of Düsseldorf. “I want to smell like joy right now, even though I’m anxious – I can’t do that,” she explained at a 2021 lecture at the Kortizes Institute for Popular Science Discourse. She said you could spray on perfume, but the fear molecules would still be produced.

“The sense of smell is also crucial for the incest barrier,” Berlit said. “The fact that you don’t have sexual relations with close relatives runs through the sense of smell – even if it’s not consciously perceived.” According to Pause, people can smell each other’s immune systems. People with similar immune systems are avoided as love partners, Pause says. That makes sense: partners with immune systems as different as possible could also pass on many other genes to their offspring.

Friendships are quite different: “By far the most similar system between friends is the gene family of olfactory sensory cells,” says Pause. “Friends are similar in how they perceive the world smell-wise.”

“Some become insecure.”
Expert Hummel experiences what the loss of smell can mean at the clinic, which treats not only Covid 19 patients but also others affected by the disease. “People lose social skills, and some become insecure,” he says. He says that two-thirds of the patients who visit his practice for smell loss are mildly depressed.

A loss of smell can have many causes, such as neurodegenerative diseases. “It’s like an early warning system because it often happens before the typical symptoms of the disease appear, such as slowing down in Parkinson’s or memory problems in dementia,” Berlit says.

A 2017 study showed that about 90 percent of Parkinson’s patients experience a declining sense of smell in the early stages. Persistent smell loss can also result from flu infection or head injuries, such as in a bicycle, motorcycle, or horseback riding accident. The sense of smell also diminishes with age.

It’s not a problem for everyone. “You can get through life just fine without a sense of smell,” Hummel says. One in about 1,000 people can’t smell from birth, he adds. He says that patients who suffer from prolonged olfactory loss can be helped with olfactory training. For months, they sniff four scents in the morning and evening: rose, lemon, clove, and eucalyptus, because these cover a large part of the olfactory spectrum.

Covid-19 again: the loss of the sense of smell is one thing. Some sufferers complained of parosmia or phantosmia, Berlit says. “Everything smells altered, often unpleasantly, or they perceive attack-like odors that aren’t there. For many, these accompanying symptoms are more disturbing than the olfactory loss itself.”