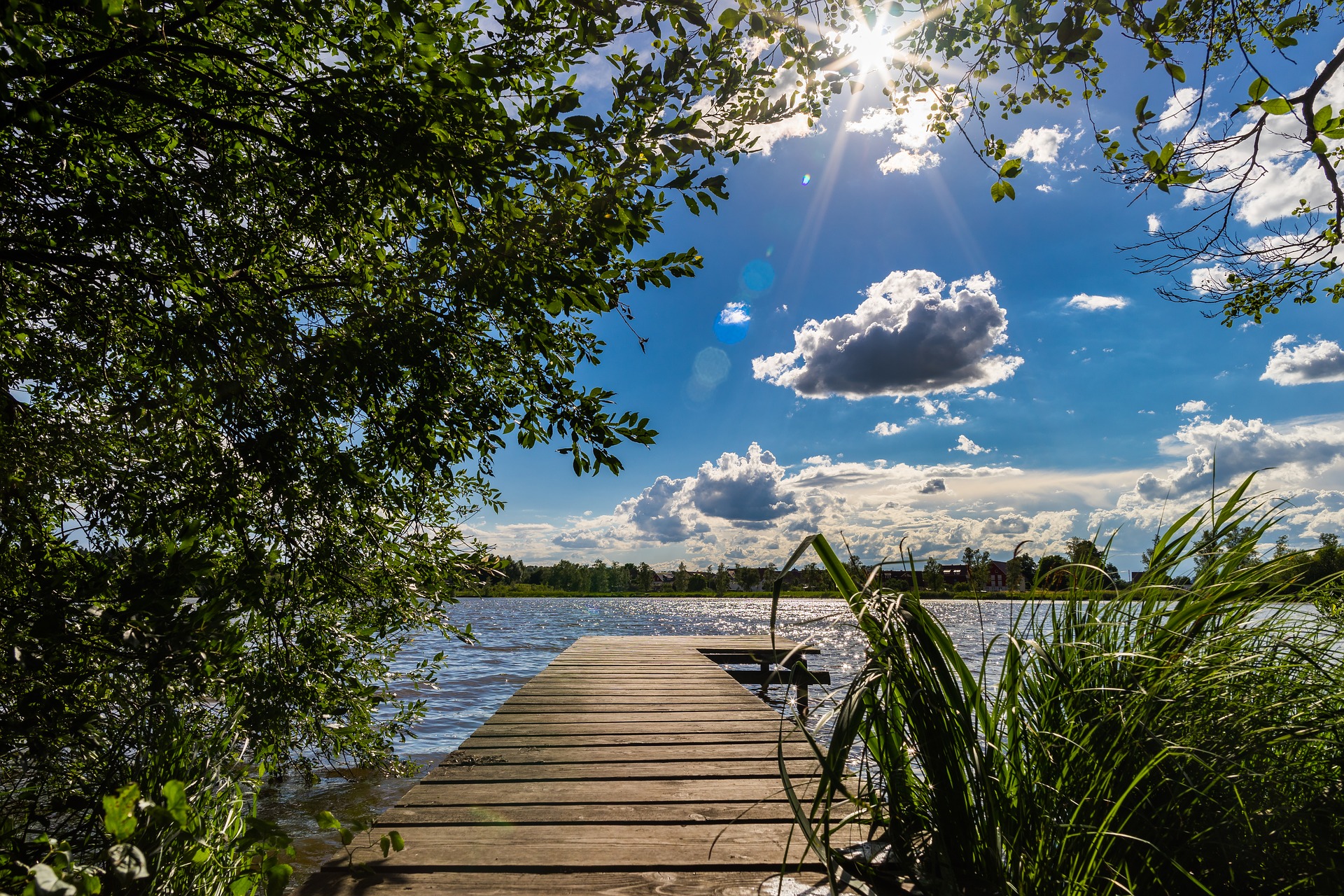 The Central Institute for Meteorology and Geodynamics (ZAMG) expects warm but hardly hot summer weather for the coming week.

Vienna weather in detail
Towards the middle of the week, the sun will shine more and more, and towards the weekend, temperatures of 30 degrees and slightly above will be in sight.

Up to 28 degrees possible on Monday
On Monday, the morning will be regionally cloudy with weak low-pressure influence in the south and prone to showers. With rising air pressure, the weather will calm down from the north; last showers are expected in the evening only in the Tauern region. The wind will blow weakly to moderately from north to east. Early temperatures will range from twelve to 17 degrees, and daily highs from 22 to 28 degrees, depending on the sun.

The week will be sunny and warm.
On Tuesday, sunny weather will prevail in the west and south. In the north and east, denser, medium-high cloud fields will pass by in the morning without precipitation before the sun reappears in the afternoon. A moderate wind, brisk in the east, from northerly directions. From ten to 18 degrees in the morning, temperatures rise to 24 to 30 degrees.

On Wednesday, after a sunny start to the day, some spring clouds will spread again, especially in the eastern half of Austria. However, the tendency to shower is only slight, and often the sunny impression prevails. Further in the west, the sun will shine much more frequently and more extended; here, only along the main ridge of the Alps, partly mighty spring clouds will develop. The wind blows weakly to moderately in the Danube region and the very east also briskly from north to east. Nine to 17 degrees in the morning and 24 to 29 degrees in the afternoon.

Up to 31 degrees from Wednesday in Austria
In most regions, sunny weather will prevail on Thursday, even if some spring clouds will make themselves felt again towards the east in the afternoon. Also, along the main ridge of the Alps, the spring clouds can become more powerful, but the tendency to shower is generally only slight. The wind will blow weakly to moderately from north to east. The thermometer will show ten to 17 degrees in the morning and should show a maximum of 25 to 31 degrees during the day.

A low-pressure system in high air layers will approach from the southeast on Friday, making the forecast somewhat uncertain. It is expected that the tendency for showers and thunderstorms will increase more significantly, especially over the mountains and in the south. In the lowlands, it should remain rather friendly and sunny. The wind will blow weakly to moderately from the east. Early temperatures will be around eleven to 17 degrees, with daytime highs reaching 25 to 30 degrees.