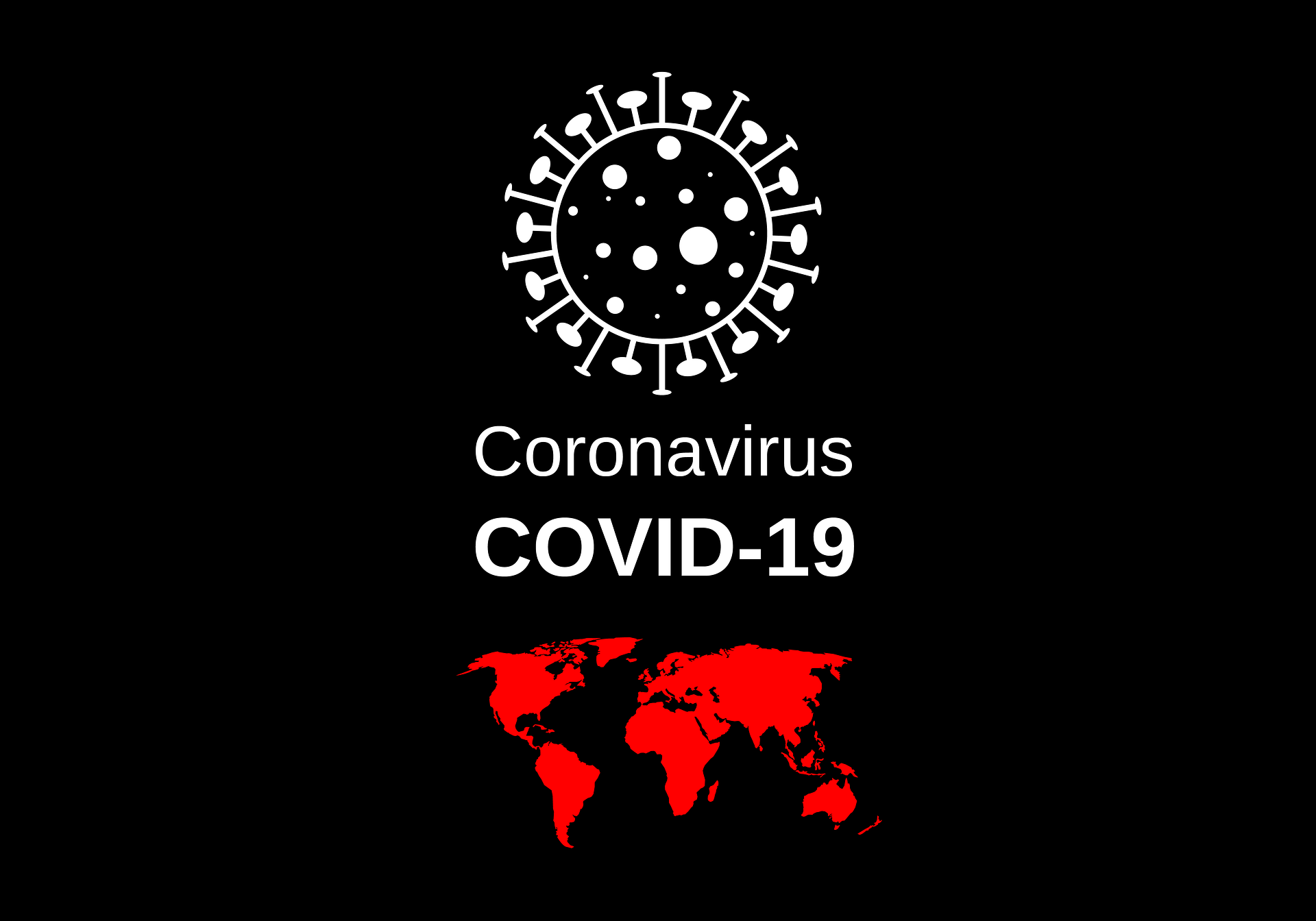 The world has been battling the Coronavirus for two and a half years, North Korea officially only since mid-May this year. Now, however, the fight is over: Three months after the first confirmation of a Corona outbreak, North Korea says it has defeated the virus. Leader Kim Jong-un has solemnly declared victory in the battle to eradicate the “new coronavirus,” state-controlled media reported Thursday.

Incidentally, the virus did not originate in North Korea from an animal market in Wuhan, China. Kim’s sister explained that the disease was due to enemies in South Korea who used leaflets to introduce the virus.

North Korea reports its first-ever Corona case
The North Korean dictator ordered the lifting of all protective measures, according to the state news agency KCNA reported Thursday. The campaign against the virus is now over, but North Korea must remain vigilant and effectively monitor border areas, Kim was quoted as saying.

South Korea rejected North Korea’s accusations of using leaflets to introduce the virus. “We deeply regret that North Korea has repeatedly made unfounded claims about the course of the Corona infection and made very disrespectful and threatening statements,” South Korea’s Unification Ministry, which is in charge of inter-Korean affairs, said.

For nearly two weeks, the country reported no new cases of illness or suspected cases related to the outbreak. It remained unclear how many Corona infections there had been. The tightly isolated country officially confirmed infections with the pathogen in mid-May, speaking of an epidemic emergency. Since then, however, it has talked about “fever cases.” According to the country’s figures, nearly 4.8 million such cases have been recorded since April. There had been 74 fatalities.

Experts assume that North Korea does not have sufficient test capacities. However, authorities said they immediately sent “mobile anti-epidemic” teams to those regions where fever cases had occurred to conduct PCR and antibody tests on the cause of the symptom.