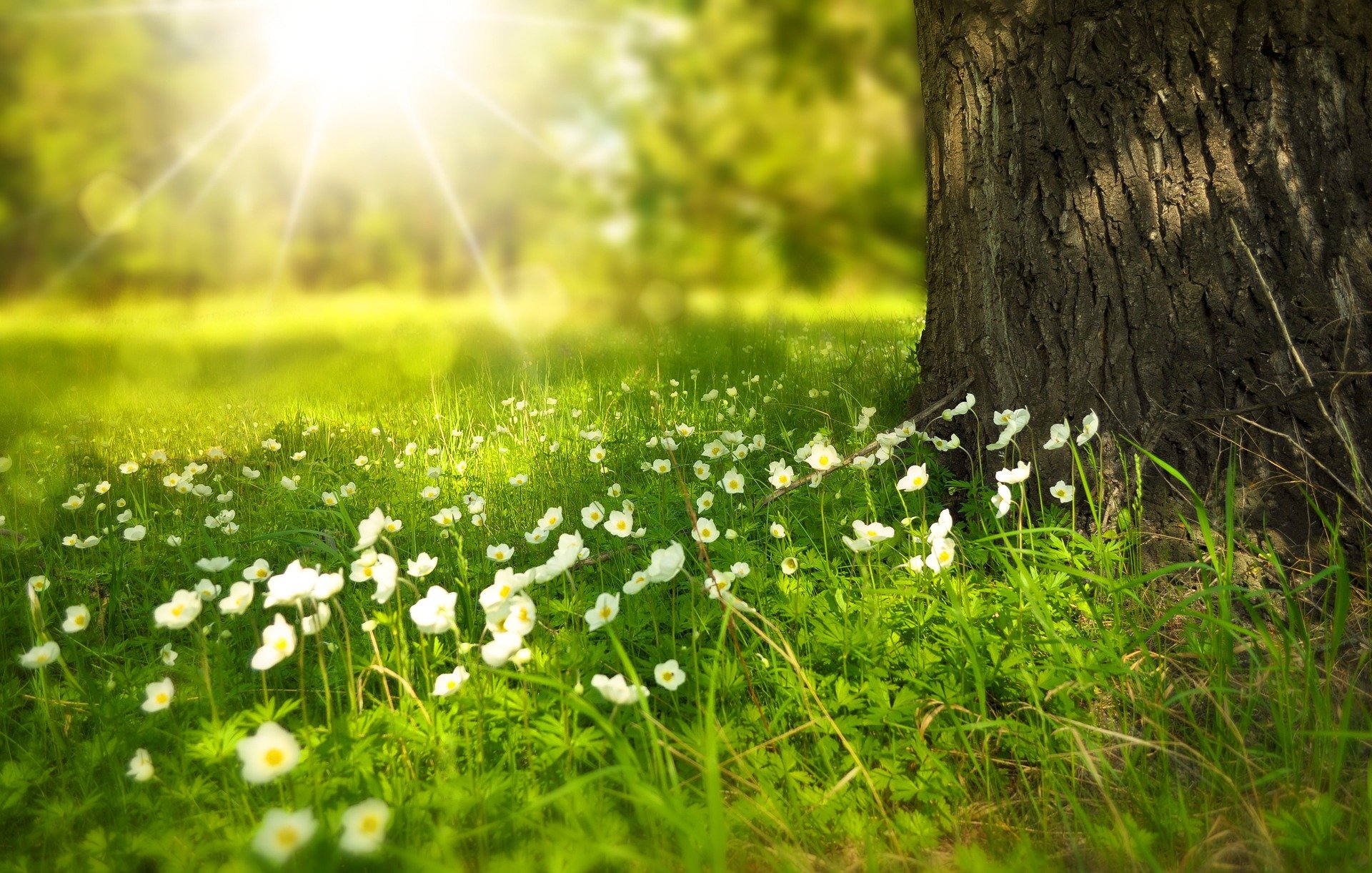 The weather starting into the long weekend is unsettled. But then, according to the forecast of the Central Institute for Meteorology and Geodynamics (ZAMG), it will become increasingly beautiful and hot.

On Monday, the holiday, up to 32 degrees are expected; on Tuesday, it can even be 34.

Today, Sunday, initially in the eastern half of the country, regionally heavier cloud fields will persist, but only in places light rain showers will be present. In general, sunny and dry weather will prevail everywhere. In the eastern lowlands, moderate winds from the north, at the east edge of the Alps, are partly still brisk, otherwise weak to moderate winds from the north to the east. The thermometer will rise from twelve to 20 degrees in the morning to mostly 27 to 31 degrees.

On Monday, the sun will often shine, but in the west, the first clouds will move in. The first rain showers and thunderstorms will occur from noon, spreading to East Tyrol and Salzburg by the evening. Further eastward, it will remain predominantly dry and sunny all day in the eastern half. There will be a weak wind from Vorarlberg to Upper Austria; moderate wind from the west may arise regionally. Early temperatures will range from around twelve to 20 degrees, with daily highs around 25 to 32 degrees.

On Tuesday, the sun will shine mostly all day, with only a few clouds in the sky. There will only be local showers or thunderstorms in the mountains, but mostly it will remain dry and hot. The wind will blow moderately from westerly directions in the east; otherwise, it generally only has light winds. The early morning temperatures range from 13 to 22 degrees; the daily highs reach 29 to 34 degrees.