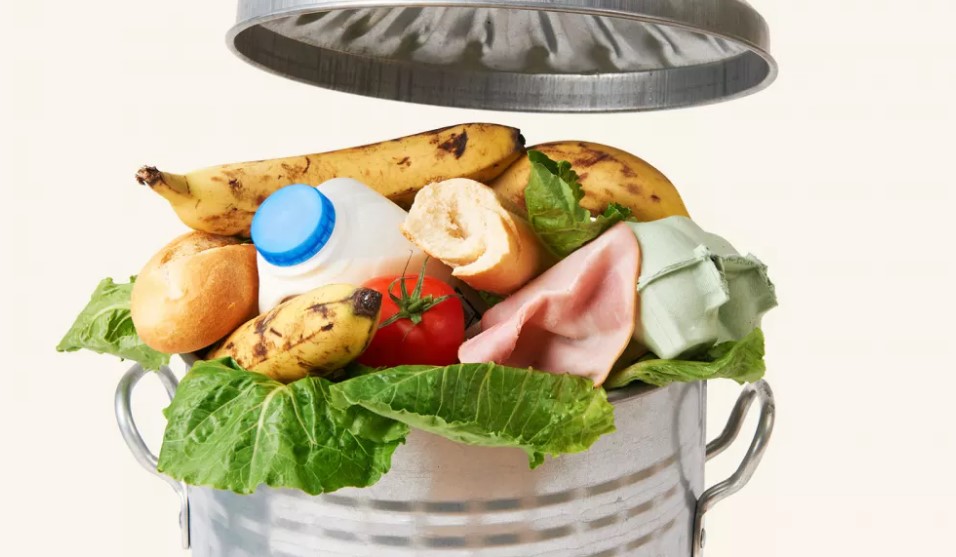 Around one-third of the food produced ends up in the garbage worldwide. Austria is an accomplice to waste and is responsible for around one million tons of avoidable food waste annually. This means that food is experiencing a drastic loss of value in the 21st century.

When food is wasted in this way, ethics, economics, and ecology reach their limits. After all, valuable natural resources such as water, raw materials, and energy are wasted not only for the production but ultimately for the disposal of unused food—nothing new about the fact that a lot of food waste could be avoided worldwide. However, there is a lack of implementation.

To reach this critical goal in a coordinated manner, the United Nations has set itself the target of reducing food waste by half by 2030.

The primary goal for everyone should be to value food more and avoid wasting it. For example, the visual requirements for food raw materials and their products could be lowered, and as many components as possible could be recycled. Unnecessary surpluses could already be avoided more efficiently in food production and retail, and the plates and buffet tables would not have to be senselessly full in out-of-home catering.

Last but not least, end consumers are also under pressure. A recent study result is a wake-up call: According to the study, consumers cause the highest food waste in the entire value chain, at 52%. That’s at least 75 kg per year per end consumer in this country, of which around 40% could theoretically be avoided. Get involved: Every little measure against food waste goes in the right direction!