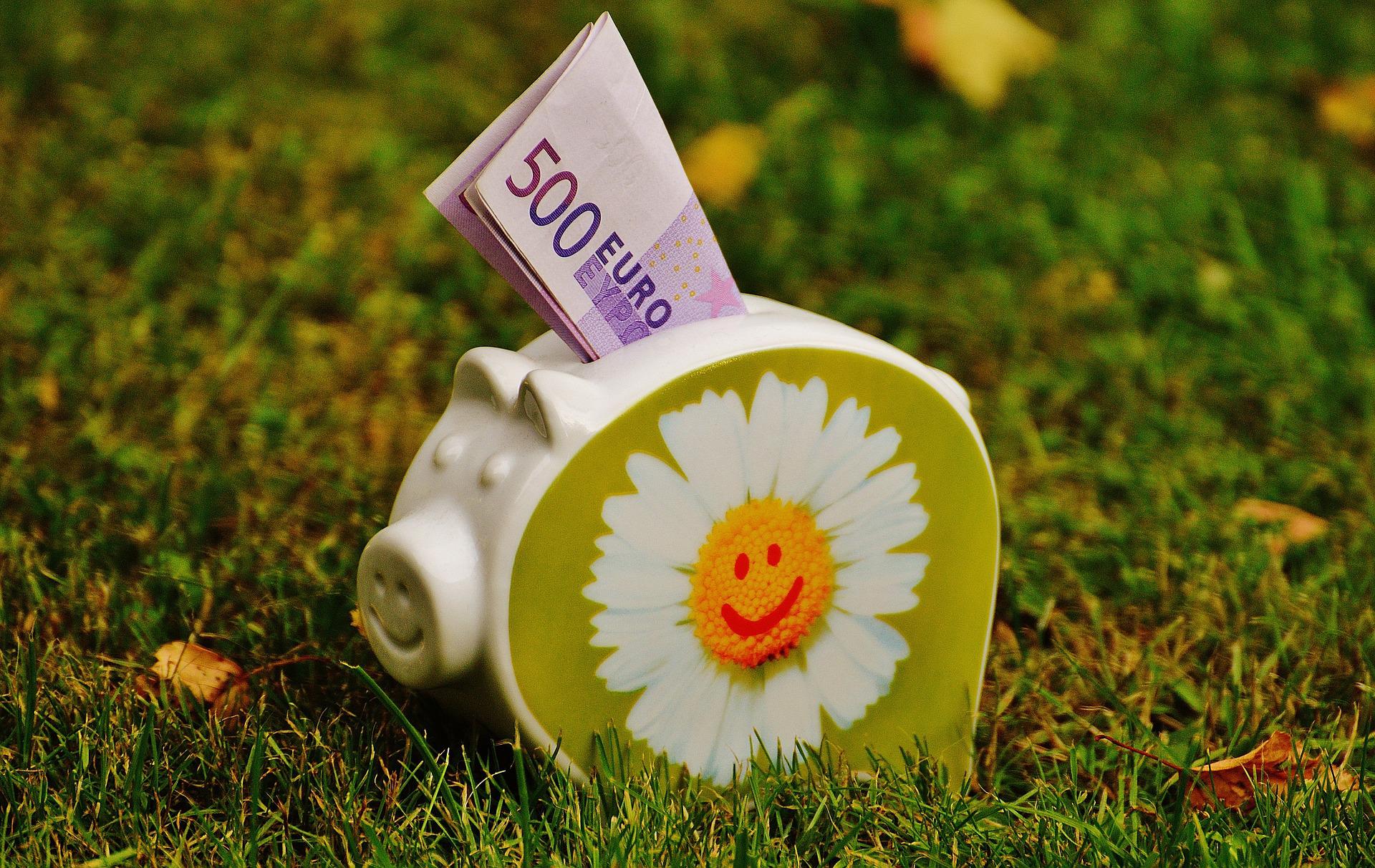 Starting in September, not October, the government will pay out the climate and anti-inflation bonuses as initially announced. This is possible because preparatory work for the aid payments in the Ministry of Climate Protection and the Ministry of Finance could be completed “earlier than planned,” according to a dispatch from the Federal Chancellery. As a result, transfers and mailing can start as early as September.

The first 300,000 recipients will receive the money as early as August 25. They are a pilot group selected by a random generator in which the payout is being tested. The general payout will start on September 1.

How to get the money
With the two aid bonuses, everyone whose main residence is in Austria will receive 500 euros. Children get half, i.e., 250 euros. The money is paid out in two ways: to all those who have updated their account details in the Finanzonline account or receive benefits via the pension insurance institution, the money is automatically transferred to their account.

Who has no or no current account, the climate bonus via mail as a voucher sent. According to the Federal Chancellery, account data that was last updated or used by the Ministry of Finance for a payout before January 1, 2020, cannot be used for security reasons.

According to the ministry, children receive their climate bonus via the person who gets the family allowance, i.e., the parents or other legal guardians.

Not everyone receives 500 euros.
Incidentally, not everyone receives 500 euros. Strictly speaking, while everyone gets the climate bonus of 250 euros, the anti-inflation compensation of 250 euros is taxable from an annual gross income of 90,000 euros. Higher earners will have to pay a portion of the 250-euro anti-inflation bonus back to the state through tax.

The early bonus is not expected to affect the planned electricity price break. The model for the price break is to be presented next week so that it can be adopted in September and take effect by October.

No application needed
The bonus is paid automatically; no application is necessary. However, an information website and a hotline for the climate bonus have been set up: 0800 8000 80, informs the Federal Chancellery.