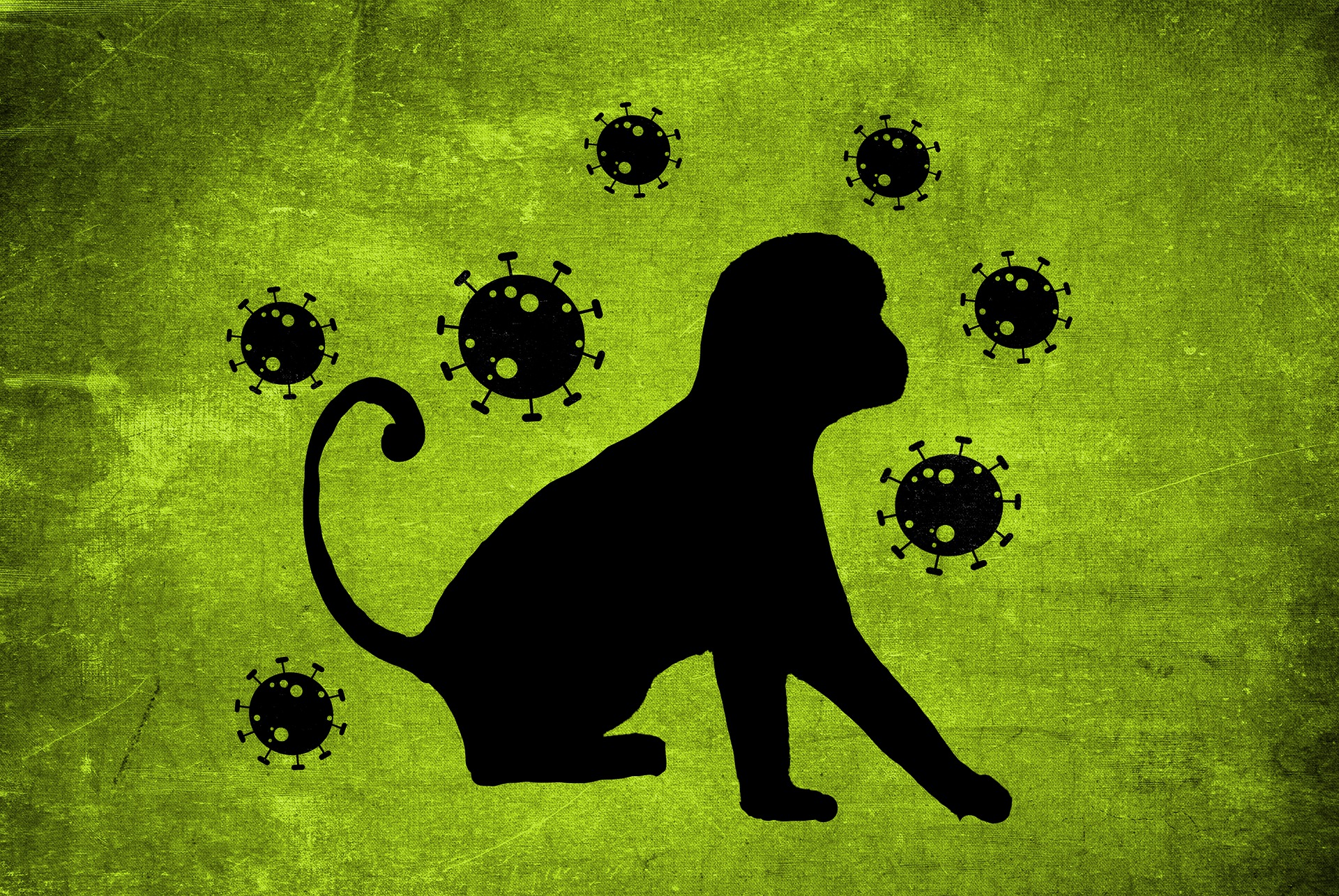 Monkeypox cases in Vienna are on the rise.
So far, Austria has had no death from monkeypox or a life-threatening course of the disease requiring treatment in an intensive care unit. Only in a few cases, affected people have to be treated in hospitals as inpatients, the Ministry of Health announced Wednesday in response to an APA query.

Monkeypox cases in Austria
After the vaccination against monkeypox (MPX) was expanded following a recommendation by the National Immunization Panel (NIG), there will also be a new decree that decidedly states that vaccination will now also be considered for at-risk groups from the LGBTIQ+ community. This will be sent to state governors later on Wednesday, the ministry announced. “The immediate risk groups can be reached with the current recommendation in any case,” APA was assured. In addition to health care workers and laboratory personnel with direct contact with the virus, homosexual and bisexual men over 18 regularly have sex with multiple female partners.

Vaccination against monkeypox is recommended for at-risk groups from the LGBTIQ+ community
The new decree ensures that all those covered by the latest NIG recommendation can receive a vaccine, a spokesperson for Health Minister Johannes Rauch (Greens) said. However, with just under 4,400 doses of the Imvanex/Jynneos vaccine having arrived in Austria so far, supplies are manageable. The vaccine is “currently still in short supply,” the Health Ministry acknowledged. Together with the European Union, however, they are working “at full speed to provide additional vaccine doses.” How the demand will develop in the coming weeks “can not yet be definitively estimated,” it said in conclusion.