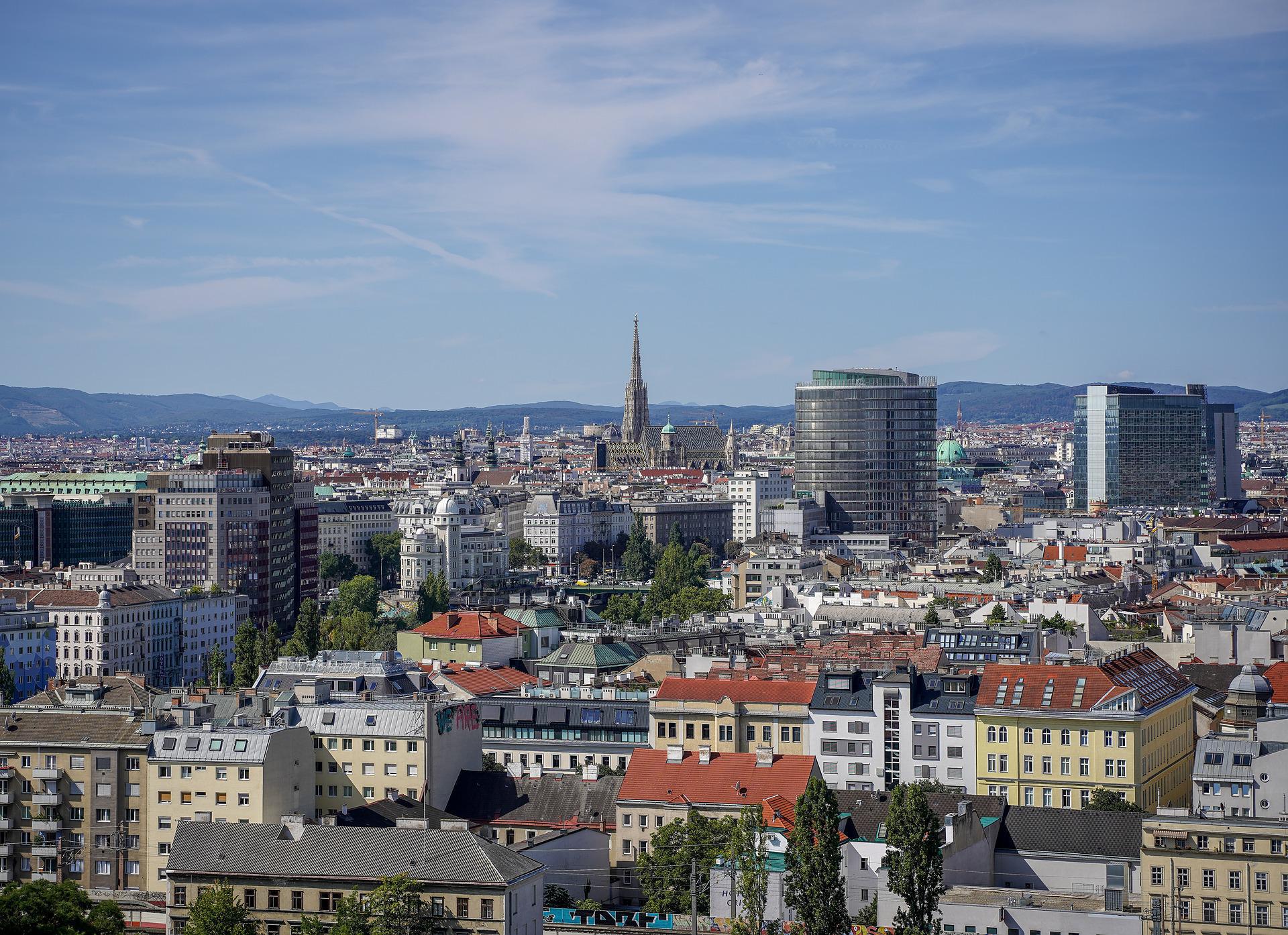 The traditionally expensive real estate patches maintained their top position in the year’s first half. Vienna ranked 8th among the most expensive districts in Austria.

The highest prices nationwide were demanded in Kitzbühel. The offer prices amounted to the median 8,370 euro per square meter, as a district analysis of the real estate portal immowelt.at shows. With clear distance behind it, Innsbruck (7,000 euro) and Salzburg (6,300 euro) followed. The cheapest was Lilienfeld (1,360 euros) and Leoben (1,590 euros).

Place 8 of the most expensive districts go to Vienna
Vienna exceeded the 5,000 euro mark in asking prices. According to the survey, a median of 5,420 euros per square meter could be expected across all 23 city districts. This puts the federal capital in 8th place among the most expensive districts in an Austria-wide comparison.
In the price analysis, the properties advertised on the portal in the first half of 2022 were compared in 61 districts. The median is the middle value of the offer prices.

Expensive districts also in Salzburg and Vorarlberg
The most expensive neighborhoods in Austria were located – in addition to Tyrol – in Salzburg and Vorarlberg. The real estate experts explained that thanks to the economic power of the latter two provinces, their population figures have been rising for many years. “Real estate is in demand, resulting in considerable purchase prices in the districts.”
In addition to Salzburg City, the Salzburg districts of Zell am See (5,420 euros), and Salzburg-Umgebung (5,200 euros) are among the most expensive in Austria, according to the data. Vorarlberg is represented twice in the top 10 with Dornbirn (5,660 euros) and Bregenz (5,480 euros).

Rising purchase prices in Austria
According to immowelt.at rising purchase prices and the interest rates for housing loans, which have increased significantly compared to the previous year, ensure that buying real estate in Austria is becoming increasingly expensive. The granting guidelines for real estate loans in Austria were tightened this summer. This makes acquiring property more difficult in addition to the high price level.

Real estate purchases outside of the larger cities are more favorably
Outside the larger cities and most popular tourism regions, real estate purchase is more favorable. In approximately one-third of the districts examined, the median purchase price amounted to under 3,000 euros. In addition to Lilienfeld in Lower Austria, the cheapest district in Austria, real estate was inexpensive in several districts in Styria and Burgenland. In Oberwart in Burgenland, for example, real estate buyers were asking an average of 1,730 euros per square meter.