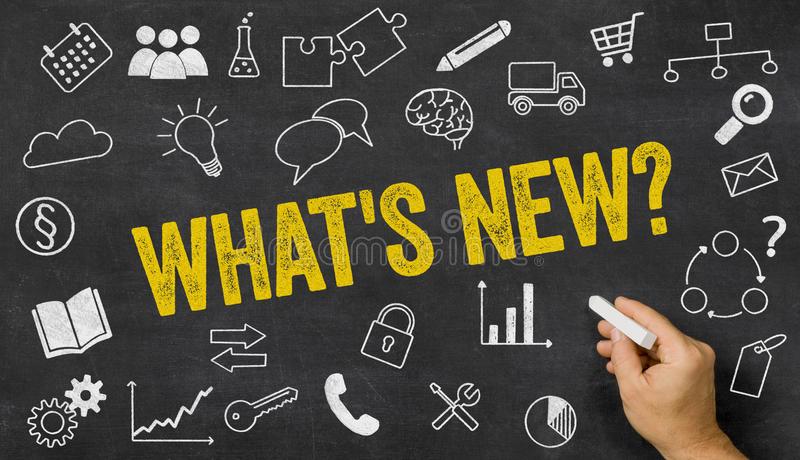 Everything is new in September. From the climate bonus to the blood donation to the beginning of the meteorological autumn, there are some fresh beginnings as of September 1.

Climate bonus
Climate and anti-inflation bonuses will be paid from now on. Adults will receive 500 euros, children 250. Anyone who has entered a current account number in FinanzOnline or receives benefits through the Pension Insurance Institution will have the money automatically transferred to their account. The 1.2 million Austrians whose details are unknown or who do not have an account will receive the bonus in the form of Sodexo vouchers, which will be sent by RSa letter. An application is not necessary.

Blood donation without discrimination
Also, today, the new blood donation regulation is going into effect. Donors’ gender and sexual orientation will no longer play a role in future blood donations. However, those with more than three different sexual contacts within three months are now considered a risk group.

Rate increases at Wien Energie and EVN
Wien Energie and EVN have significantly increased their standard tariffs since September 1. Households with average electricity and gas consumption will incur additional costs of around 2,000 euros per year. However, unless customers object, they will be switched to a new tariff – which is relatively cheaper but still more expensive than the previous one.

New energy-saving regulations in the neighboring country, Germany
As of today, a series of energy-saving targets in Germany are intended to reduce consumption over the next six months. It is a “joint task of politics, companies as well as consumers,” says the regulation’s text, which was approved by the cabinet last week.

Thus, public buildings should only be heated to 19 degrees. Transit areas (corridors or foyers) in public buildings, on the other hand, should no longer be heated at all. Boilers and instantaneous water heaters may no longer be used to heat water at the sink. The lighting of buildings and monuments for purely aesthetic or representative reasons is to be switched off.

In the private or commercial sector, clauses in leases requiring a specific minimum temperature are temporarily suspended. Private pools, whether indoors or outdoors, may no longer be heated with gas or electricity. Store doors or other “entry systems” too heated retail premises may no longer be left permanently open.

Fuel discount ends in Germany.
The reduction in the energy tax on fuels, which has been lifted since midnight, significantly impacts many service stations. A quick evaluation of the prices shows this at almost 400 gas stations in Munich, Berlin, and Hamburg between 6:00 and 6:30 a.m. on Thursday by the Deutsche Presse-Agentur using the fuel price data of the ADAC. The prices at many gas stations were significantly higher than in the same period on Wednesday.

And last but not least: The meteorological summer is over. As of yesterday, September 1, autumn has officially arrived – even if the temperatures of the upcoming weekend do not yet indicate this. In the coming days, it will once again be late summer warm. The meteorological autumn now lasts until November 30.