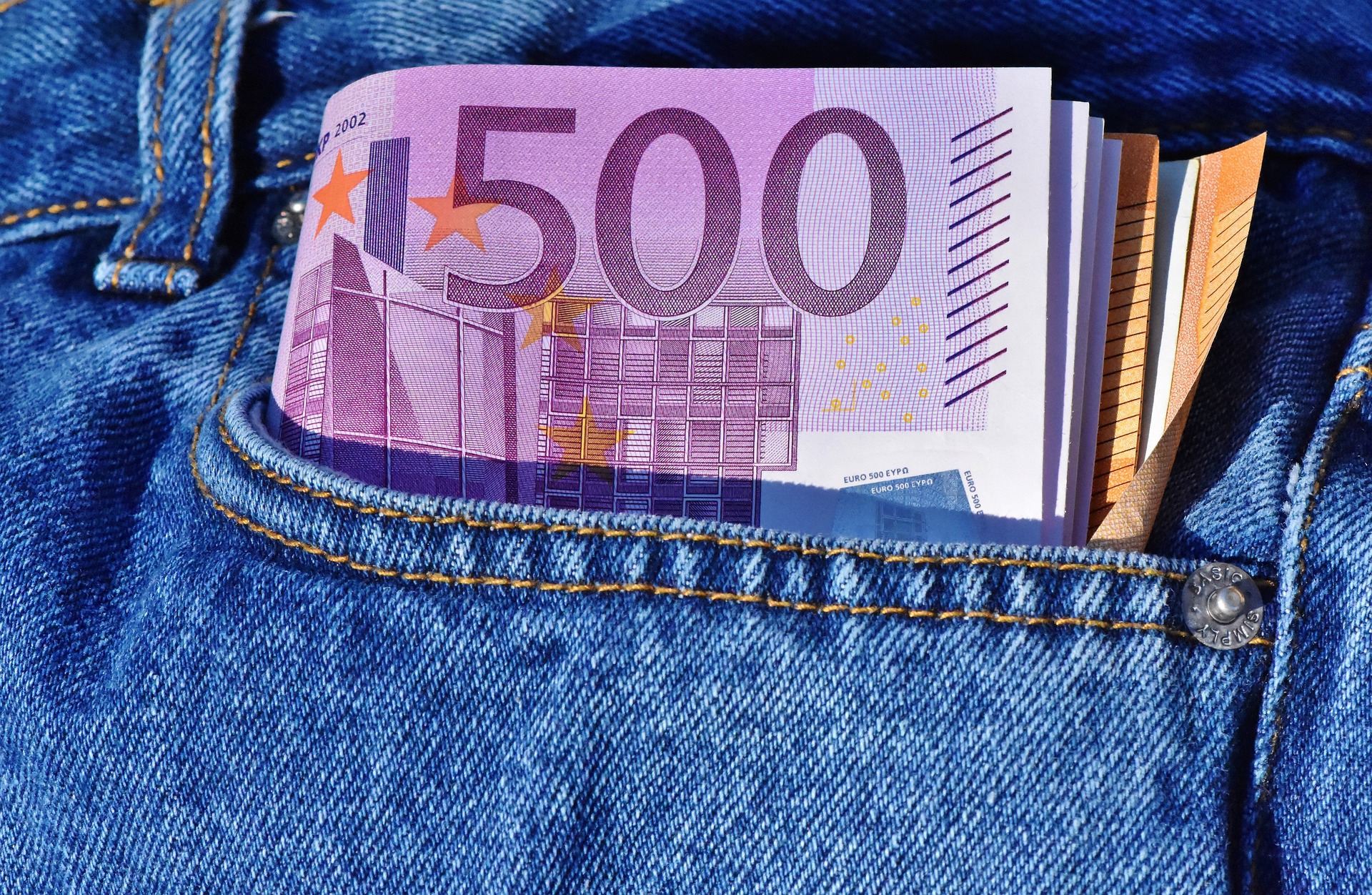 “This is a timely process.“
For many Austrians, the long wait is met with little understanding. In response to a question from the “Standard” newspaper, the Climate Protection Ministry explained the payment process: on the one hand, the 300,000 transfers per day are the quota the federal government has available at its house bank (Bawag PSK).

On the other hand, it said this was the limit of what was technically feasible. One transmits the transfer data daily to the bank, but not on a physical data carrier, as speculated in social media, but on a file. “We don’t carry floppy disks around. This is a current process,” assures the Ministry of Climate Minister Leonore Gewessler (Greens).

“No data stored at all.“
According to the Climate Ministry, there need to be no data protection concerns. “The data is queried in such a way that we do not know what, for example, the Pension Insurance Institution or the Ministry of Finance knows about you,” they assure the newspaper. The data is strictly separated, and information not helpful in determining entitlement is discarded, it says. One should understand the word “discard” literally because: “No data is stored that is not also used,” says a spokesman for the ministry in the “Standard.”

Last payment on October 10
So how long will those still waiting for the 500 euros have to be patient? “Until all those entitled have received the transfer, we will need 25 days. At the end of the first week of October, we should therefore be finished,” explained Wilfried Seyruck, managing director of the company “Programmierfabrik,” which carries out the transfers, in an interview with “of. at.” This means that – provided everything goes according to plan and there are no glitches or the like – the climate bonus should land in the account by October 10 at the latest.

The 500-euro climate bonus has been paid out automatically to every adult since the beginning of September; children receive 250 euros. The climate bonus is intended to reward climate-friendly behavior and is combined with an anti-taxation bonus.