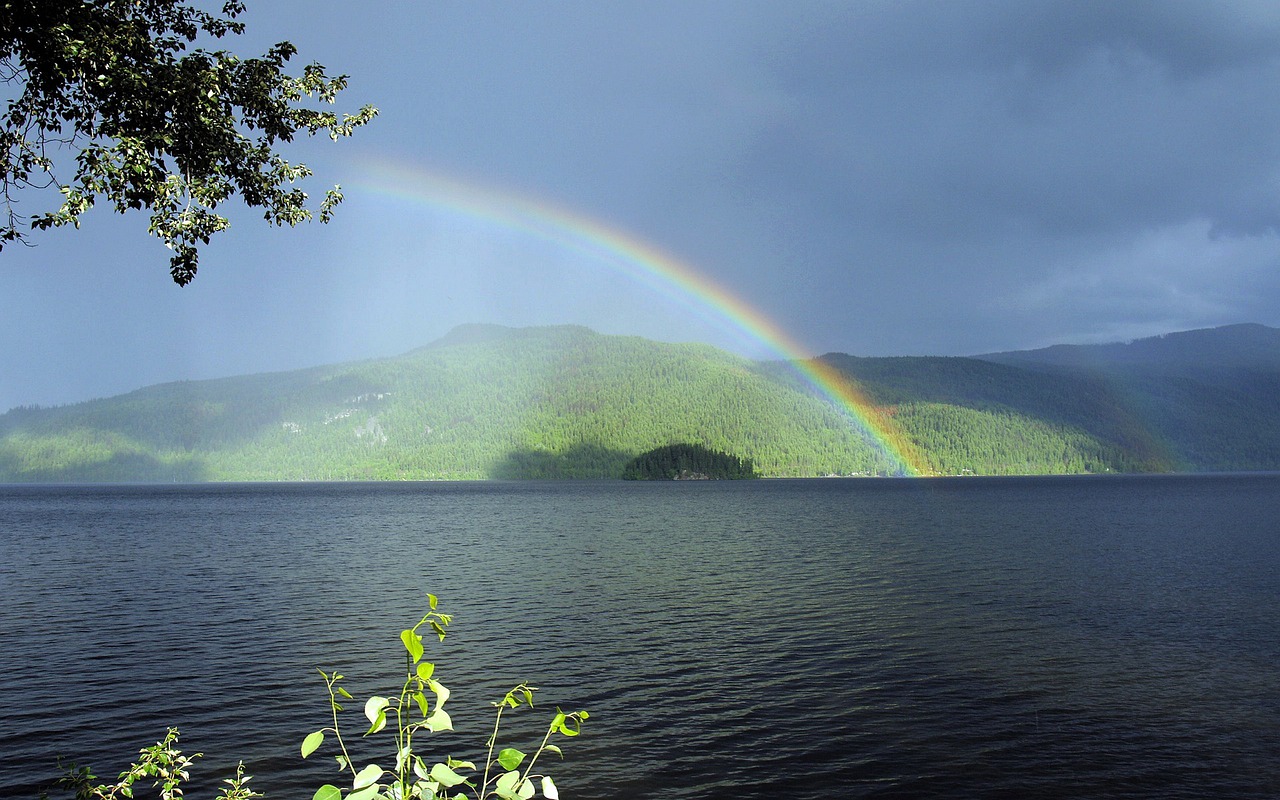 Autumn arrived in Austria at the weekend. The weather will be somewhat milder in the second half of next week.

It was autumnal in Austria this weekend; in the west, there was snow even at higher altitudes and, in the meantime, chain obligation. The weather will be milder again in the second half of the week, as predicted by the Central Institute for Meteorology and Geodynamics (ZAMG) on Sunday.

The weather will be milder again this week.
Under north foehn shines today, Monday from East Tyrol eastward frequently the sun. North of the main ridge of the Alps, as well as in the north and east, significantly more clouds will pass through with a northwesterly current, which will also bring repeated rain showers with a snow line between 1,300 and 1,700 meters above sea level. The northern backwater of the Alps will rain or snow for extended periods. The wind will blow moderately to briskly in exposed locations in the east and the Tauern area also strongly from west to northwest. Early temperatures will range from five to eleven degrees and daytime highs from twelve to 18 degrees.

Weather on Tuesday with dense clouds and rain showers
The current weather situation will change a little on Tuesday. A persistent northwesterly current brings north of the main ridge of the Alps and in the north and east, in addition to many dense clouds, repeated rain showers. It will also rain for extended periods in the northern backwater of the Alps, with a snow line between 1,200 and 1,700 meters above sea level. However, the focus of precipitation will slowly shift towards the east. Over the western parts of the country, the tendency to shower will gradually decrease. The weather in the south and southeast will remain favorable with frequent sunshine. A moderate to brisk wind will blow from the northwest. The wind is weaker only in the southern and southeastern parts of the country—one to eleven degrees in the morning and eleven to 17 degrees in the afternoon.

Rain showers in the north and sunshine in the south
The persistent northwesterly flow will continue to bring dense clouds with rain in the northern backwater of the Alps, between the Bregenzerwald and the Mostviertel, and rain showers over the north of Austria in the middle of the week. The snow line will be between 1,500 and 1,800 meters on Wednesday. In the course of the afternoon, the tendency to shower generally decreases. In the south, there will be more sunshine all day. Persistent brisk winds will blow from the northwest at the eastern edge of the Alps. Early temperatures will range between four and eleven degrees, with daytime highs reaching twelve to 17 degrees.

Mostly sunny weather in the west on Thursday
With high-pressure influence, the northwesterly flow will weaken over the eastern Alpine region on Thursday; only between the Waldviertel and western Styria denser clouds with a few raindrops can be expected. Everywhere else, the sunny weather character will prevail; quite in the west, it will be milder at all altitudes. The wind will come from the northwest to the northeast and blow weakly to moderately, zero to seven degrees in the morning, then 14 to 20 degrees during the day; it will be warmest in the sunny west.

High pressure for sunny autumn weather on Friday
On Friday, high pressure will ensure sunny autumn weather. During the day, at most high, thin cloud fibers will appear in the sky. The wind will be light everywhere, in the east, partly moderate from variable directions. Thus, shallow fog will persist longer in valleys and depressions. In the morning, minus one to plus eight degrees Celsius are expected, and daytime highs should be 14 to 19 degrees.