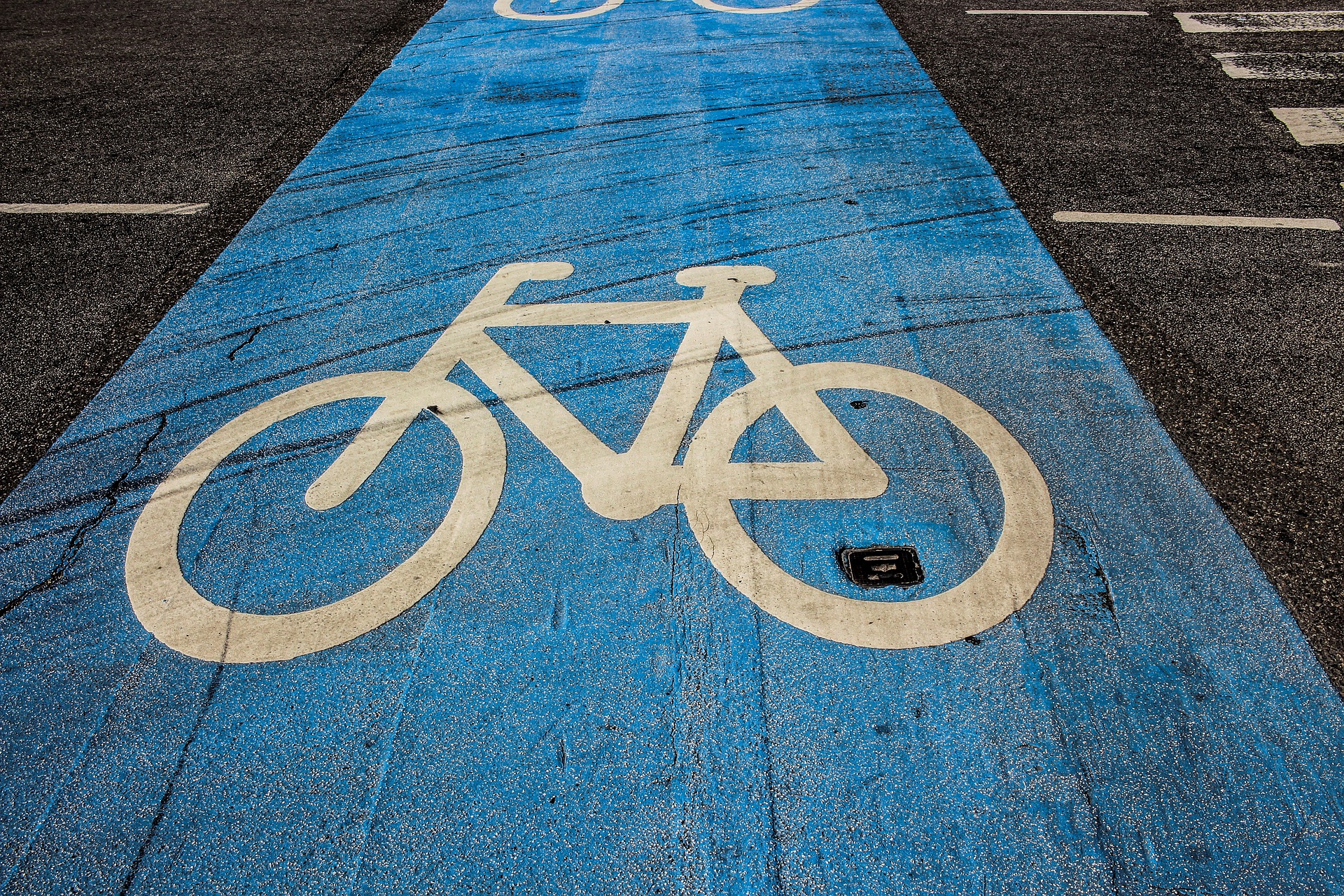 In Austria, the Road Traffic Regulations (StVO) amendment comes into force on Saturday. The regulation will bring significant improvements, especially for cyclists and pedestrians.

StVO amendment in force: These rights have cyclists
The amendment to the Road Traffic Regulations is intended to bring significant improvements above all for pedestrians, cyclists, and road safety. “With comprehensive improvements, the new traffic regulations ensure a much higher priority for cycling and walking,” said Environment Minister Leonore Gewessler (Greens).

Improvement through StVO amendment for cyclists and pedestrians
For cyclists, the following changes: Cars must maintain a set distance when overtaking bicycles in the future. Instead of an imprecise rule of thumb, for the first time, there will be exact and mandatory minimum distances above 30 km/h: 1.5 meters in built-up areas and two meters outside built-up areas.

Turning on red allowed for cyclists at certain traffic lights
Allowed protective riding next to children on bicycles. “When accompanying a child on a bike, in the future, you are always allowed to ride side by side, except on railroads,” a statement said. In addition, cyclists will be allowed to turn right on red at selected traffic lights marked with a sign.

StVO amendment focuses on safety for vulnerable groups
“The clear focus of this current reform of the Road Traffic Regulations is on increasing safety for groups of people particularly vulnerable in road traffic: Pedestrians, cyclists, and children. However, road safety is not a static matter but must be permanently developed further. The experts of the Ministry of the Interior, together with those of the Ministry of Climate Protection, are already working on further necessary measures to increase road safety in Austria,” emphasized Interior Minister Gerhard Karner (ÖVP).