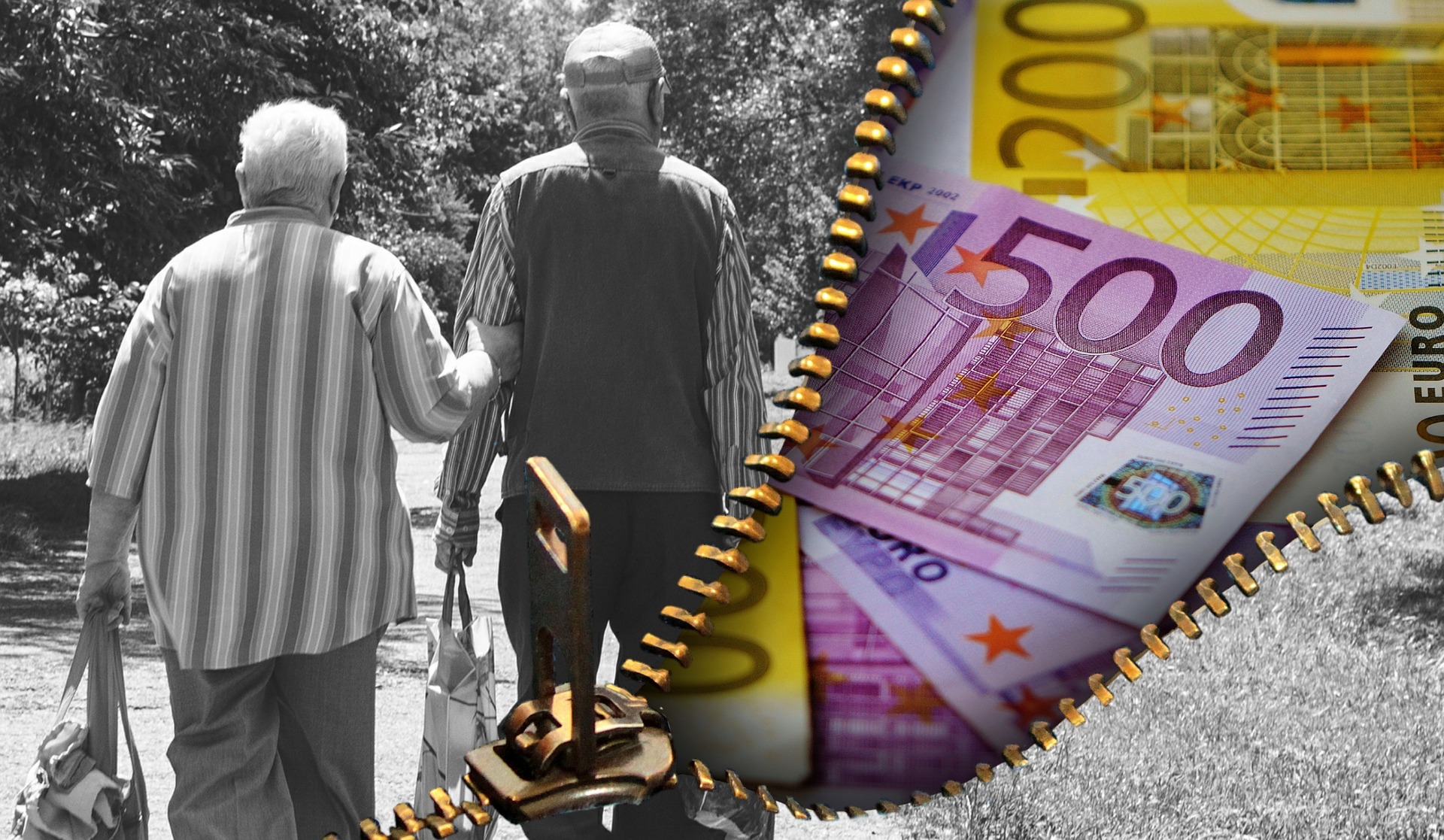 The governing parties ÖVP and Greens have agreed to adjust pensions for 2023. Among other things, an increase of ten percent for minimum pensioners is already a deal. The details will be announced by the Minister of Social Affairs, Johannes Rauch (Greens), and the chairman of the Austrian People’s Party, August Wöginger, tomorrow, Tuesday morning.

According to unofficial information, the following details have already been agreed upon:

The pension increase is to take effect on January 1, 2023.
The income of the approximately 200,000 pensioners with equalization supplement (i.e., so-called minimum pensioners) is to be increased by around ten percent.
The increase of the smallest pensions results from a larger allowance and a direct payment – and it might apply (for the time being?) only for the year 2023, which is a thorn in the eye of pensioner representatives, as they already made clear.

The promised ten percent is clearly over the legally prescribed adjustment factor of 5,8 percent. According to information from the “Krone,” it is also possible that the 2.2 million other pensioners will receive more than 5.8 percent.

Representatives of the federal government also stressed that the abolition of the cold progression, which has already been decided, would benefit 60 percent of all pension recipients alone. Moreover, 90 percent would benefit from the adjustment of deductions to the inflation rate.

Chancellor Karl Nehammer (ÖVP) was already confident on the subject: “For us, it was always clear that the increase must be at least at the statutory adjustment factor of 5.8 percent. In addition, there will now be one-off payments to cushion the impact of inflation.”

Green Vice Chancellor Werner Kogler also stated, “I am pleased that we are close to an agreement on the important issue of pension increases. It is always important that those strongly affected by the current inflation crisis are also strongly relieved. We have paid particular attention to low and medium pensions.”