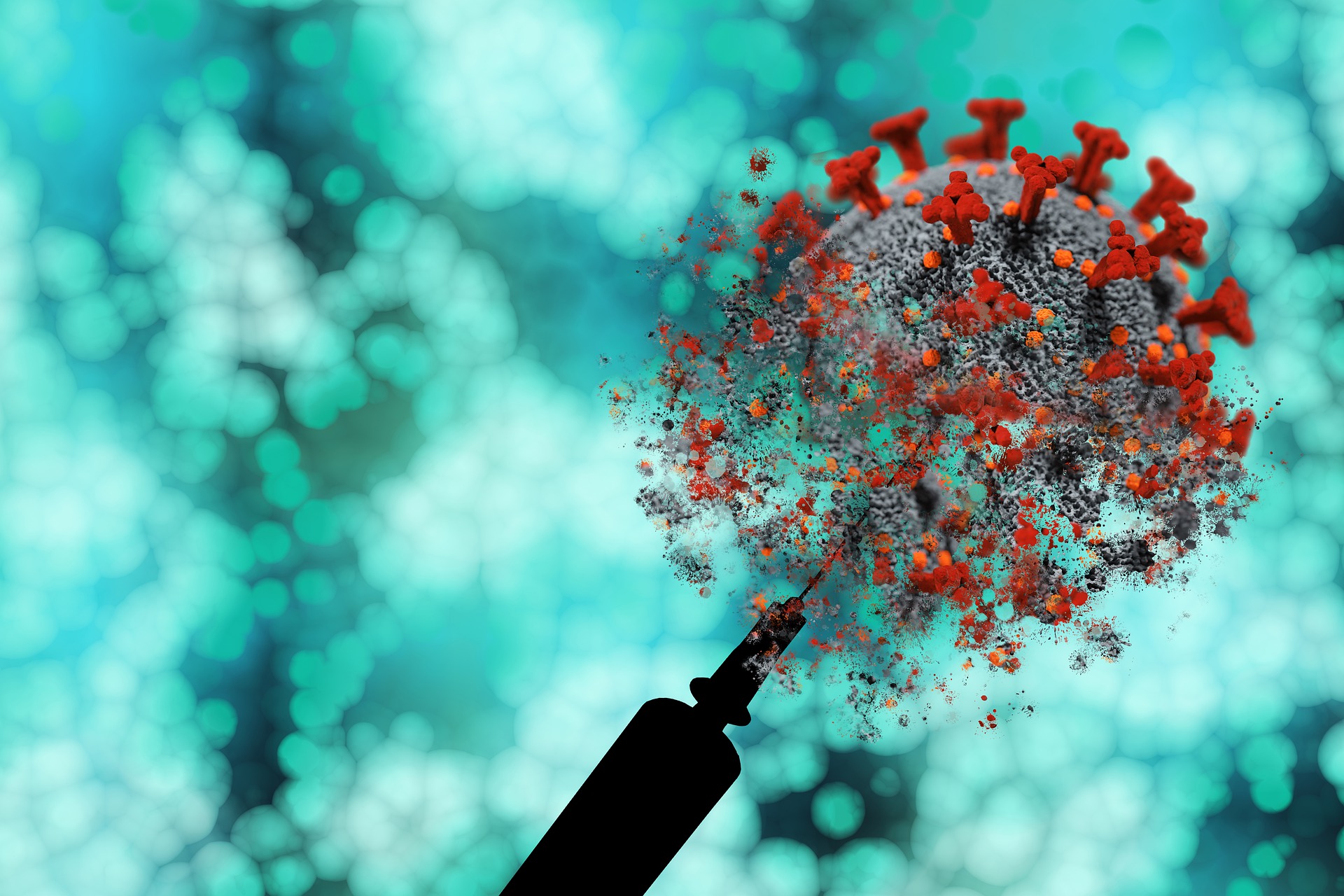 Regular vaccination against Covid-19 is likely to remain proverbial for the world shortly. According to a large-scale network study by the U.S. National Centers for Disease Control, protection from the vaccine keeps wearing off. That probably makes further immunizations necessary. According to the study, the protective effect of a Covid 19 vaccine also diminishes relatively quickly after boosters.

This shows a new analysis of the VISION network of the U.S. Centers for Disease Control and Prevention (CDC), which has now appeared in the prestigious British Medical Journal (DOI:10.1136/bmj-2022-072141), written on Tuesday in the German Medical Journal concerning the study. It underscores the need for more vaccinations, it said.

The findings come from a CDC network of 261 clinics and 272 emergency departments in the United States (VISION). Based on the proportion of vaccinated patients who tested positive or negative for SARS-CoV-2, the authors concluded that vaccination is effective. The high number of 45,903 covid-19 patients (cases), contrasted with 213,103 patients with covid-19 symptoms but a negative test (control group), meant that many of the analyses reached statistical significance, the report said.

“The results confirm the low efficacy of basic immunization with the two U.S.-approved mRNA vaccines from Pfizer/Biontech and Moderna,” it said. Protection against hospitalization was only 73 percent in the first two months after the second dose (compared with 96 percent in the delta wave). The weak protective effect of basic immunization continues to wane over time: After six to eight months, the protective effect against hospitalization was only 48 percent, and after more than 14 months, it was just 19 percent,” the German Medical Journal noted.