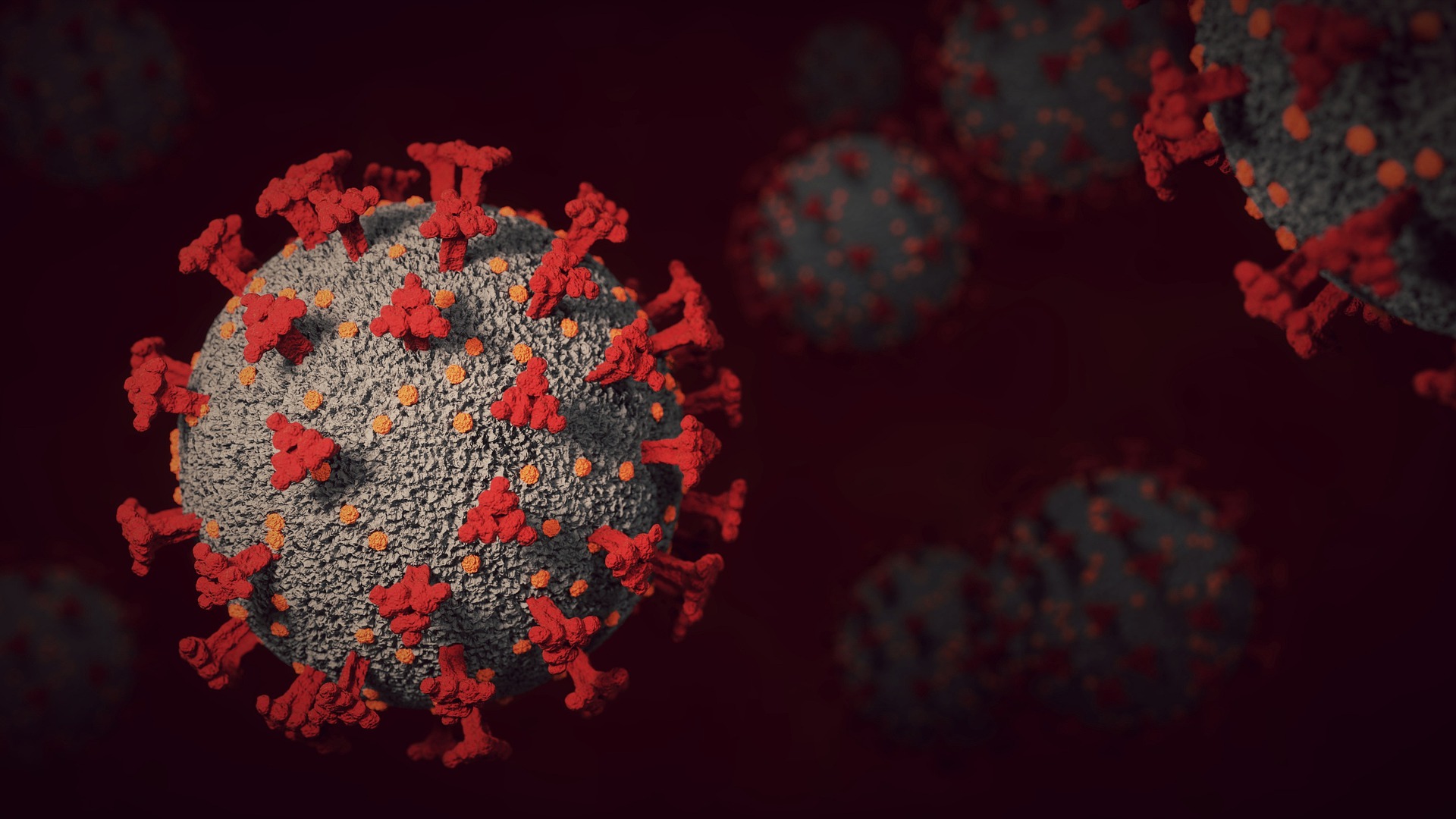 Previously, corona numbers declined in the warm months, but we were in the middle of a summer wave this year. What does that mean for the fall?

No one can predict precisely what will come in the fall. It depends primarily on what new variants of the coronavirus emerge. Various scenarios are conceivable.

Other characteristics of this variant:

Older adults have no or hardly any severe courses.
Those who are vaccinated or have recovered hardly notice the infection.
What would be the consequences of this scenario?

Severely restrictive measures would no longer be necessary or only for at-risk individuals.
Since no contact restrictions would be necessary, there could be higher incidences of infection in the winter months. By eliminating contact restrictions, other pathogens, such as influenza viruses, would have an easier time. There could be a more robust flu epidemic, for example.
“Particularly in younger children, there is a catch-up effect in infection immunization,” the experts predict in this scenario. The healthcare system could therefore be heavily utilized in pediatric and adolescent medicine.
Work absences could occur primarily because parents would be absent more often because of caring for their sick children or infections.
All of this could be mitigated by wearing masks.

What would be the consequences of this scenario?
Infections would accumulate throughout the winter months.
Intensive care units would not likely be overloaded.
However, mild courses are not harmless and may be accompanied by severe symptoms. Many work absences would likely occur in the working population.
Some of those infected would develop long covid.
This could necessitate masks and indoor spacing. Regionally, it might make sense to impose caps on indoor events, for example.
Requiring masks indoors would reduce the catch-up effect of other respiratory illnesses in children and adolescents.

High-risk groups (the elderly, pregnant women, immunosuppressed individuals, or people with underlying diseases) would be significantly more at risk of developing a severe course, even with complete vaccination.

What would be the consequences of this scenario?

Numerous Covid 19 cases would significantly burden the healthcare system. Both standard and intensive care units could be stretched to their limits. Patients would have to be transferred and distributed to other hospitals.
Contact restrictions would be urgently needed until vaccines restored adequate immunization of the population.
Vaccines may need to be readapted.
Vaccination centers would need to be reopened nationwide.
Other respiratory diseases would be less prevalent because of contact restrictions. There would also be no catch-up effect in children and adolescents.