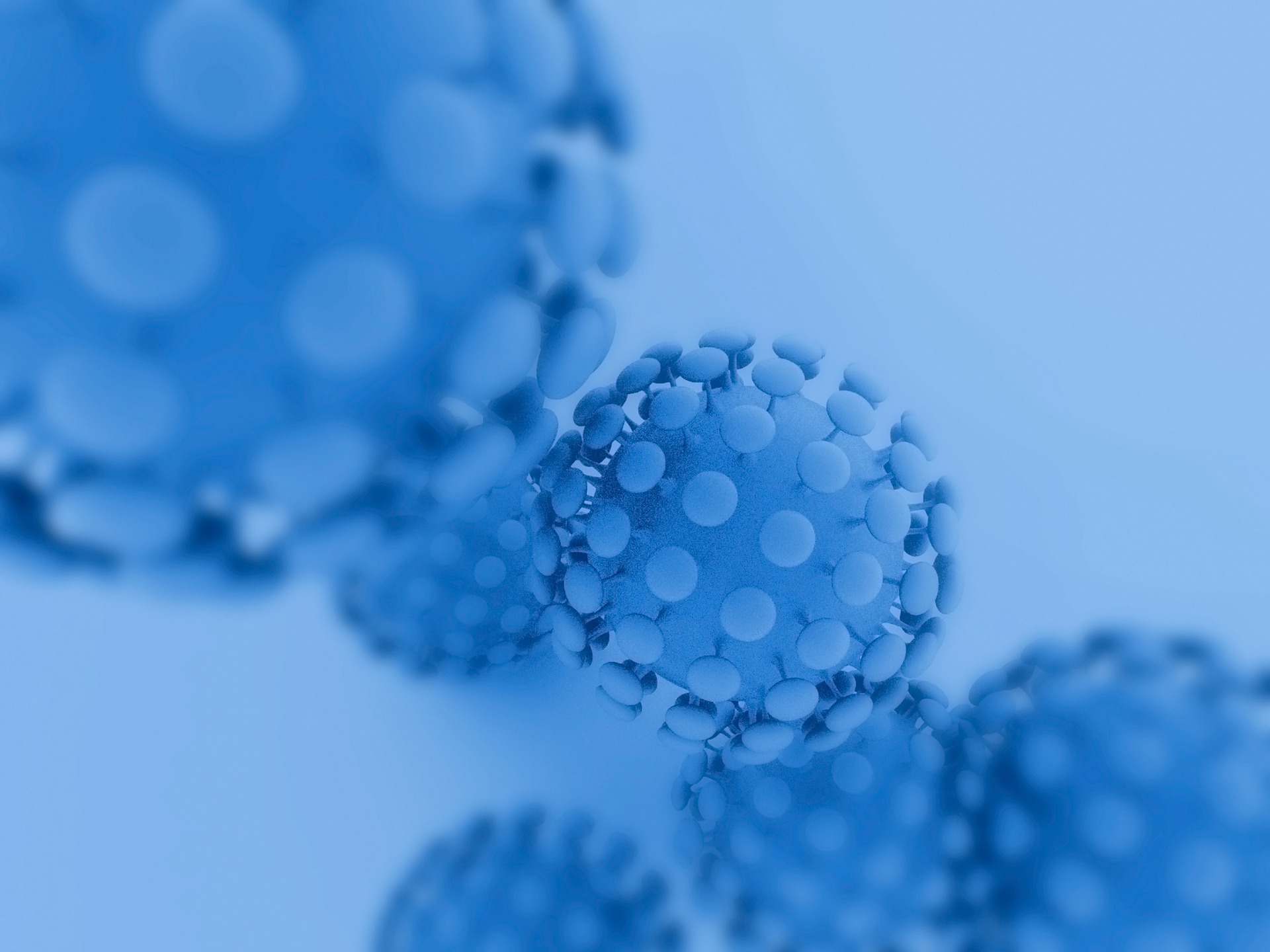 Coronavirus has unleashed its full force again with autumn. New variants with high immune escape are fueling the infection race.

Nearly 10,000 new corona infections every day and counting – at least officially. However, experts estimate that the number of unreported cases is likely far higher, at almost 60,000 cases per day. The autumn wave is thus rolling over Austria. The infection is fueled by new variants that can evade immune protection very well due to worrying mutations in the spike protein.

While currently, the Omicron subline BA.5 still dominates in Austria, the infection event is already being fueled by new variants that can evade immune protection very well due to worrying mutations in the spike protein.

In addition to BF.7 (BA.5 with the point mutation R346T), two other BA.5 derivatives are now picking up steam.

The proportion of immune-resistant BQ.1 and BQ.1.1 lines has doubled within only one week, overtaking the BA.2.75.2 subvariant in no time. This can be seen in molecular biologist Ulrich Elling’s latest graph of SARS-CoV-2 sequencing for Austria in calendar week 40.

The researcher from the Institute of Molecular Biotechnology (IMBA) at the Austrian Academy of Sciences (ÖAW) is responsible for sequencing surveillance across Austria and wrote on Twitter, “New arrivals at the zoo now account for over 30 percent of infections.”

The problem with the “corona newcomers” from BF.7 to BQ.1.1: “They can bypass immune protection strongly, very strongly,” Elling already warned in the “Heute” interview. However, the scientist was not yet sure which subline might end up dominating or whether several variants might not continue to drive the pandemic at the same time. He assumes, however, that the new lineages “probably won’t concern us until November.” By the latest year’s end, however, the expert expects another more substantial wave due to the new mutations in the spike protein.

On the other hand, German biologist Cornelius Römer had a detailed picture last week: “It seems pretty clear that BQ.1.1 will drive a wave of variants in Europe and North America before the end of November. Its relative share has more than doubled every week: it has taken only 19 days to grow from five to 200 sequencings,” wrote the University of Basel scientist on Twitter.