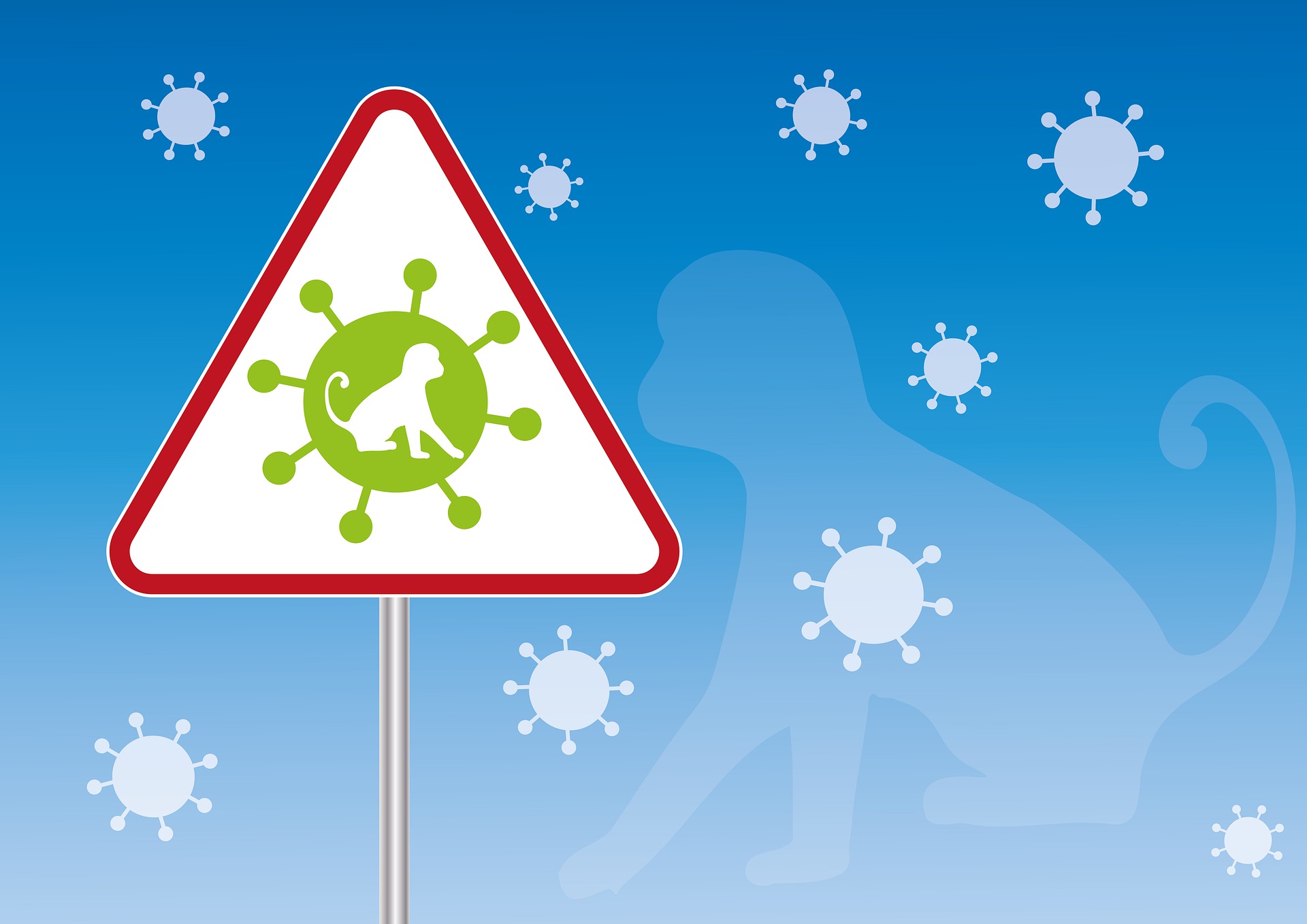 Nearly 25,000 monkeypox cases have now been confirmed in Europe. The EU health agency ECDC announced that case-based data for 24,839 patients from 41 countries had been reported through the European Surveillance System as of Oct. 11.

How to make the perfect coffee: a variety of preparation methods for varied enjoyment
Of these, 24,633 were laboratory-confirmed cases. Six percent of those infected (729 people) were hospitalized, and five were admitted to an intensive care unit. Four patients died as a result of infection.

The infection manifested as a skin rash in almost all cases (96 percent). Sixty-eight percent of those affected complained of typical symptoms such as fever, fatigue, muscle pain, chills, or headaches. Of the 729 hospitalized, 238 required prolonged hospitalization and care. Five cases of infection in connection with a professional activity in the healthcare sector have been documented. The disease occurred in specialized laboratories during specimen collection. In the fifth case, the person involved was not wearing the designated protective equipment.
In Europe, the most monkeypox cases have occurred in Spain, with 7,239 laboratory-confirmed points. Two deaths have also been documented there, and two other infections leading to death have occurred in Belgium and the Czech Republic. In terms of infection numbers, France ranks second (4,042), followed by Germany (3,651), the United Kingdom (3,627), and the Netherlands (1,223). Austria is in tenth place with 319 cases.