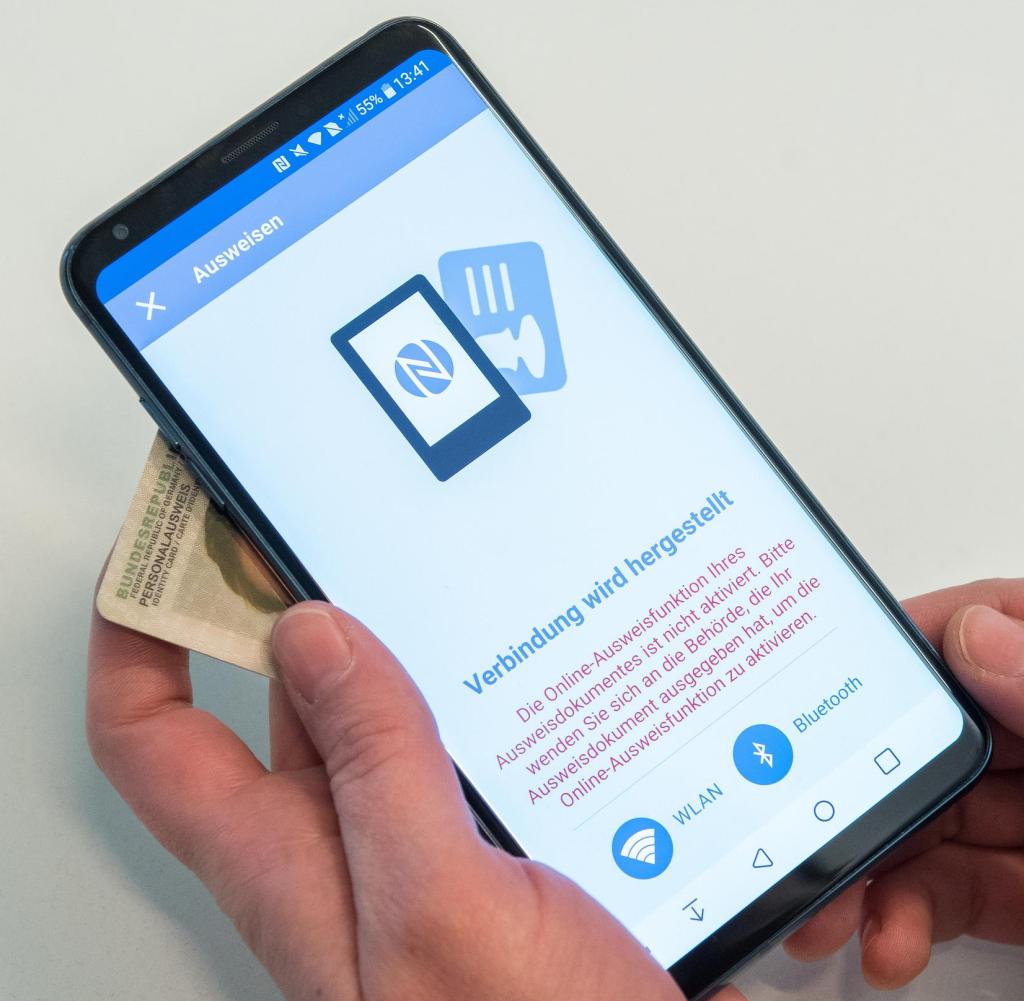 It was initially announced for spring 2021, then for spring this year: since yesterday, the app needed for the “digital driver’s license” is available, as Interior Minister Gerhard Karner and State Secretary for Digitalization Florian Tursky (both ÖVP) announced after the Council of Ministers.

With it, you can download the driving permit to your cell phone and show it digitally during inspections. However, the “digital driver’s license” is not a replacement for the existing documents but a supplement so that the original document does not have to be carried.

The police will be able to check the driver’s license via cell phone, and every police officer will be equipped with a corresponding device. This will mean a little extra work for the police, but it is worth it to offer the Austrians the appropriate citizen service, said, Karner.

Other ID cards will also be available in this way in the future, and the next steps will be an electronic proof of age and a digital registration certificate.

New ID platform
The basis for this is the new ID platform “eAusweise.” Its goal is to enable citizens to provide proof of identity via their smartphones. The app is now available for Android in the Google Play Store from version 8 and iOS in the App Store from version 13. Tursky spoke of a “digital wallet” for Austrians. In the future, he said, the plan is to get all IDs into the platform – from student IDs to e-cards.

The prerequisite is an ID-Austria, the further development of the electronic mobile signature. With this ID-Austria, you can log in to the app “Digitales Amt” and start the activation process in the app “eAusweise.” This can then be used to download the “digital driver’s license” to the smartphone and present it in the “eAusweise” app as a QR code – for example, during a traffic check or generally as ID.