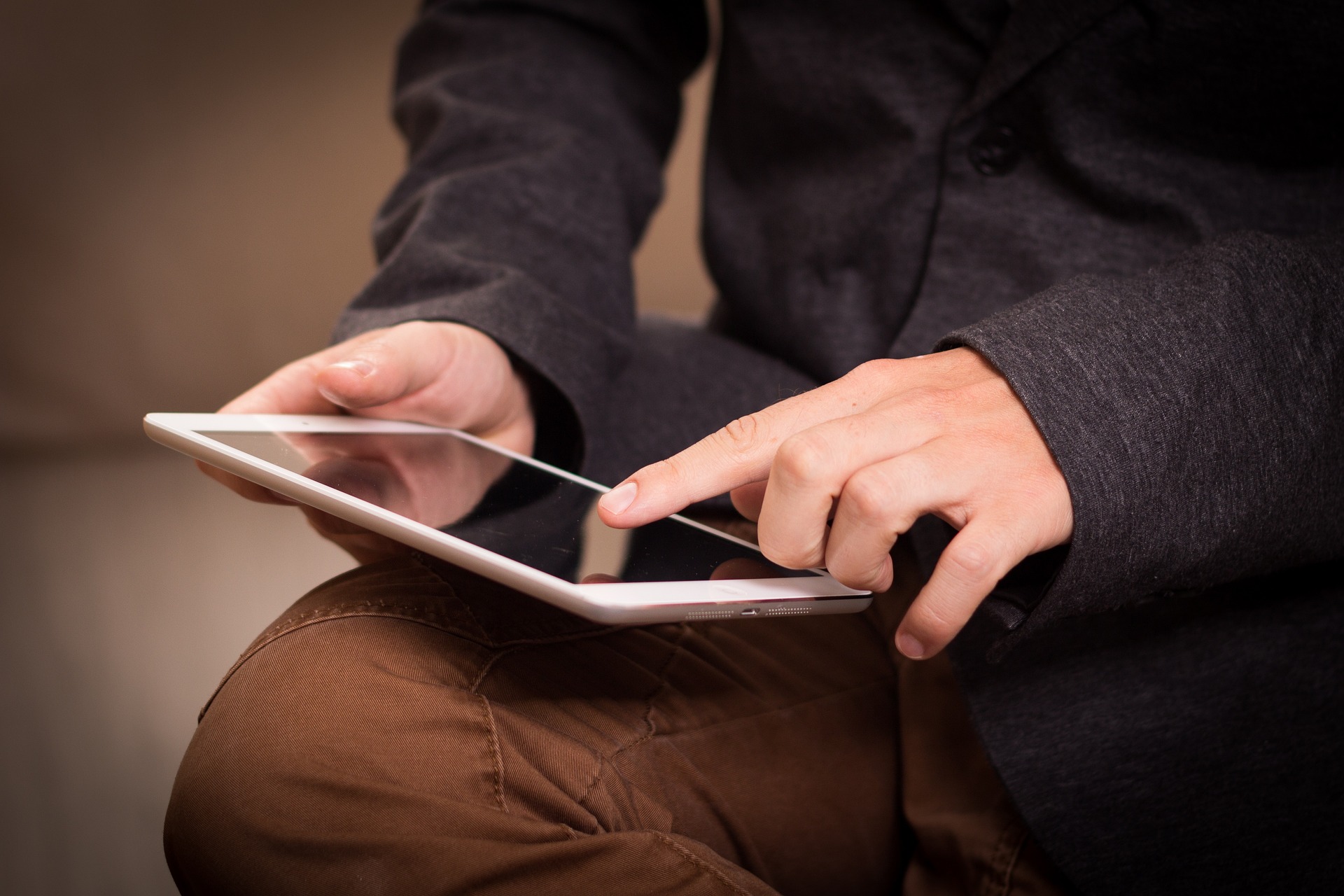 Apple has comprehensively revamped its lineup of tablet computers. “We’re excited to introduce our most advanced iPad lineup yet,” Apple CEO Tim Cook said Tuesday on Twitter. The iPhone company announced three new models in the tablet product line: Two Pro models with a new M2 chip system and a completely redesigned entry-level iPad. It now also comes in the angular design of the previous Pro models and has a USB-C port.

In contrast to previous iPad presentations, Apple did not hold an event on Tuesday but updated its website. Previously, the online store had gone offline for two hours to incorporate the new offerings.

Cook wrote on Twitter that the tenth-generation iPad now had a significant update. And the M2 system boosts the iPad Pro’s performance, he said, to give users’ creativity free rein and boost productivity.

The two iPad Pro models hardly differ from the previous models introduced in April 2021. They will continue to be available in 11- and 12.9-inch screen diagonal variants. The entry-level iPad will be offered in four colors: blue, pink, yellow, and silver. Inside works the A14 Bionic chip, also used in the iPad Air of the fourth generation and was previously used in the iPhone 12. Thus, the iPad is five times faster than comparable tablets with Google’s Android operating system.