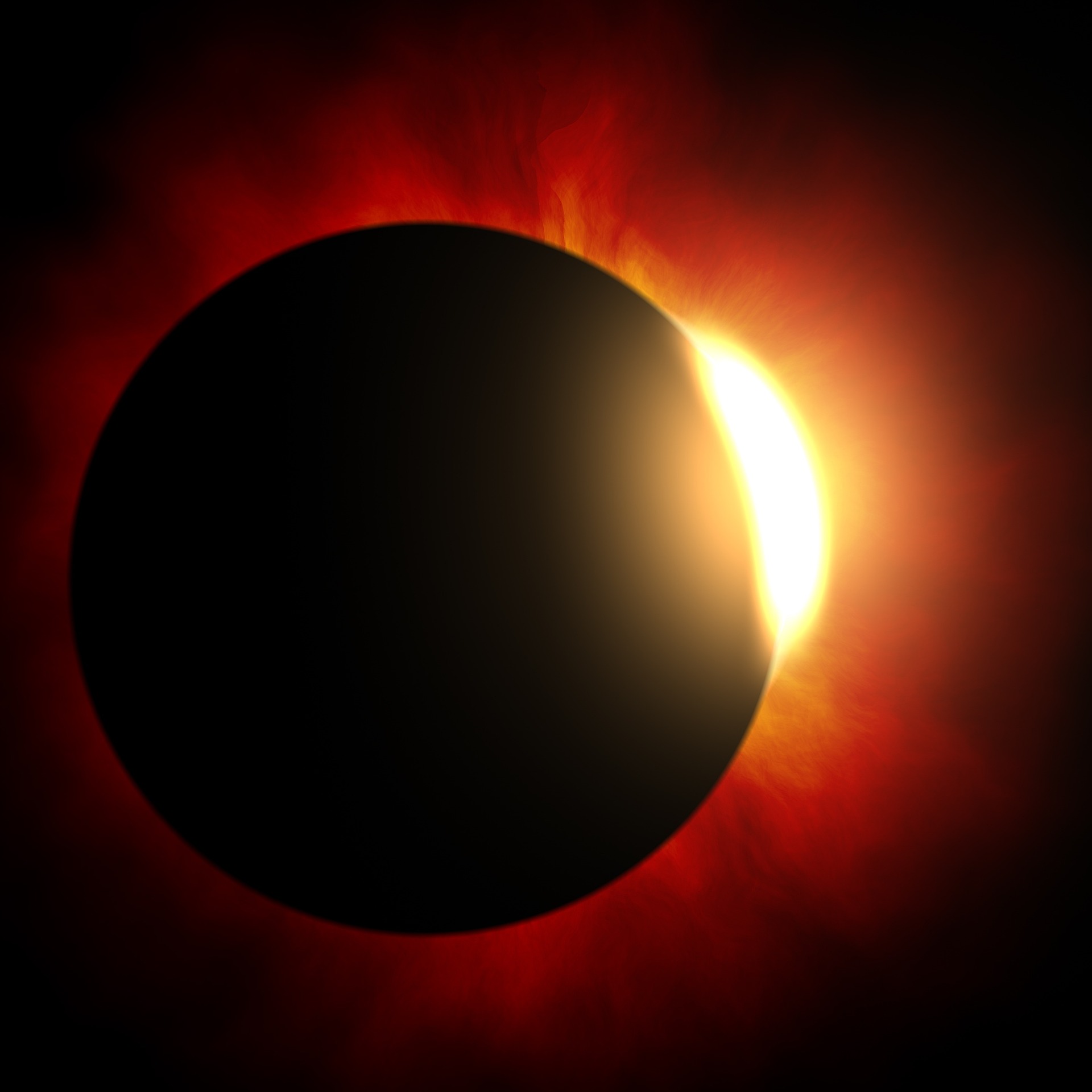 A partial solar eclipse will take place on October 25. If the weather is good, it can also be observed in the entire course in Vienna.

With a partial solar eclipse on October 25, the highlight of this year’s astronomy year is approaching. Provided the weather is good, the eclipse can be seen in its entire course throughout Austria, as Alexander Pikhard of the Vienna Working Group for Astronomy (WAA) told the APA. The sun will be shadowed to 41 percent (diameter). The observation is worthwhile; it is, nevertheless, the last solar eclipse in Austria until March 29, 2025.

The partial solar eclipse on October 25 is to be seen throughout Europe.
At the new moon, the moon is close to the sun, as seen from Earth. On average, twice a year, the Earth’s satellite at least partially covers the sun’s disk, and a solar eclipse occurs. However, this eclipse is not visible everywhere on Earth. The upcoming solar eclipse is observable in practically all of Europe; it is partial everywhere and nowhere in the world, annular or total.

Maximum sun coverage is to be seen in Vienna at 12:20 p.m.
In Vienna, the partial solar eclipse begins at 11:15 am. The moon comes from the upper right and moves to the lower left. The maximum coverage of the sun is reached at 12.20 pm. The area of the solar disk is then eclipsed to about 30 percent; measured by the diameter, it is 41 percent. At 13:26, after a total of two hours and eleven minutes, the celestial spectacle is over. The exact times and the exact degree of eclipse vary slightly within Austria.

Warning: Observe solar eclipse only with eye protection
The eclipse may only be observed with appropriate protection. With the naked eye, you need eclipse glasses or solar filter foil, which are available from astronomical retailers. Pikhard warns against “home remedies” such as rescue blankets, soot-blackened glasses, CDs, or the like. A solar filter foil must be used before opening the telescope if one wants to observe with binoculars or a telescope.