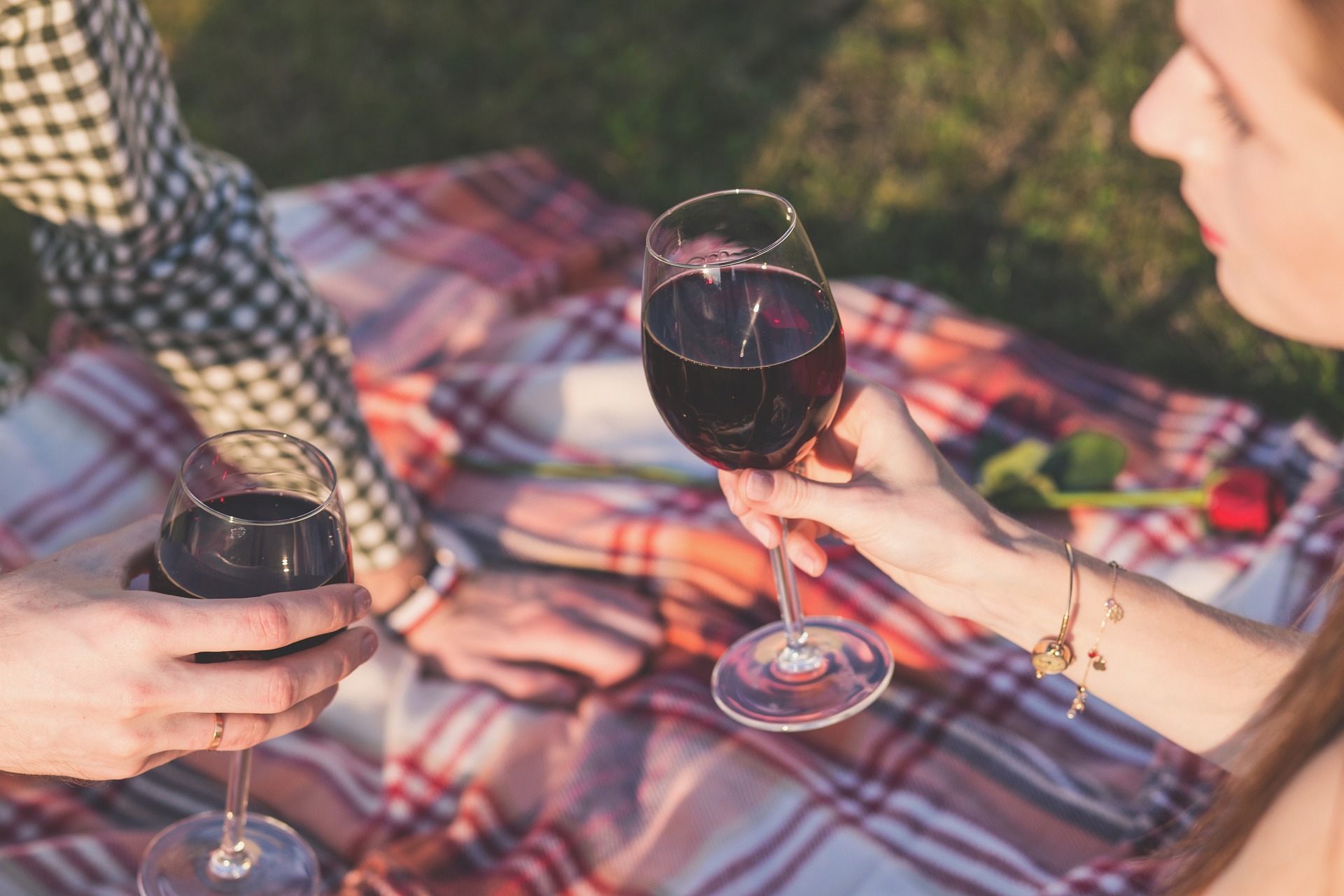 You wake up with a thick head after a night of drinking? Then better not reach for paracetamol! A doctor on TikTok now warns against this because this habit can be pretty dangerous for the body.

While alcohol consumption should be limited anyway for health reasons, a doctor on TikTok now warns what serious effects paracetamol can have on your body during a hangover, according to the British Mirror.

For example, what danger arises for men if they only pee standing up, or how do they recognize creeping sleep deprivation? But the TikTok doctor also gets to the bottom of curious topics, such as that ground coffee also contains an insect ground into small pieces…

Dr. Karan Rangarjan clears up the misconception that painkillers help with a hangover. In his TikTok video, he warns about how dangerous acetaminophen can be for the liver.

Paracetamol and alcohol would create “toxic products” when broken down in the body. Mix these two components, which can cause severe liver cell damage—too high a health risk for some comfort during a hangover.

However, if one suffers from an unbearable headache after a hangover, one can resort to another painkiller if necessary, according to Dr. Karan Rangarjan. In this case, however, he would instead recommend ibuprofen.