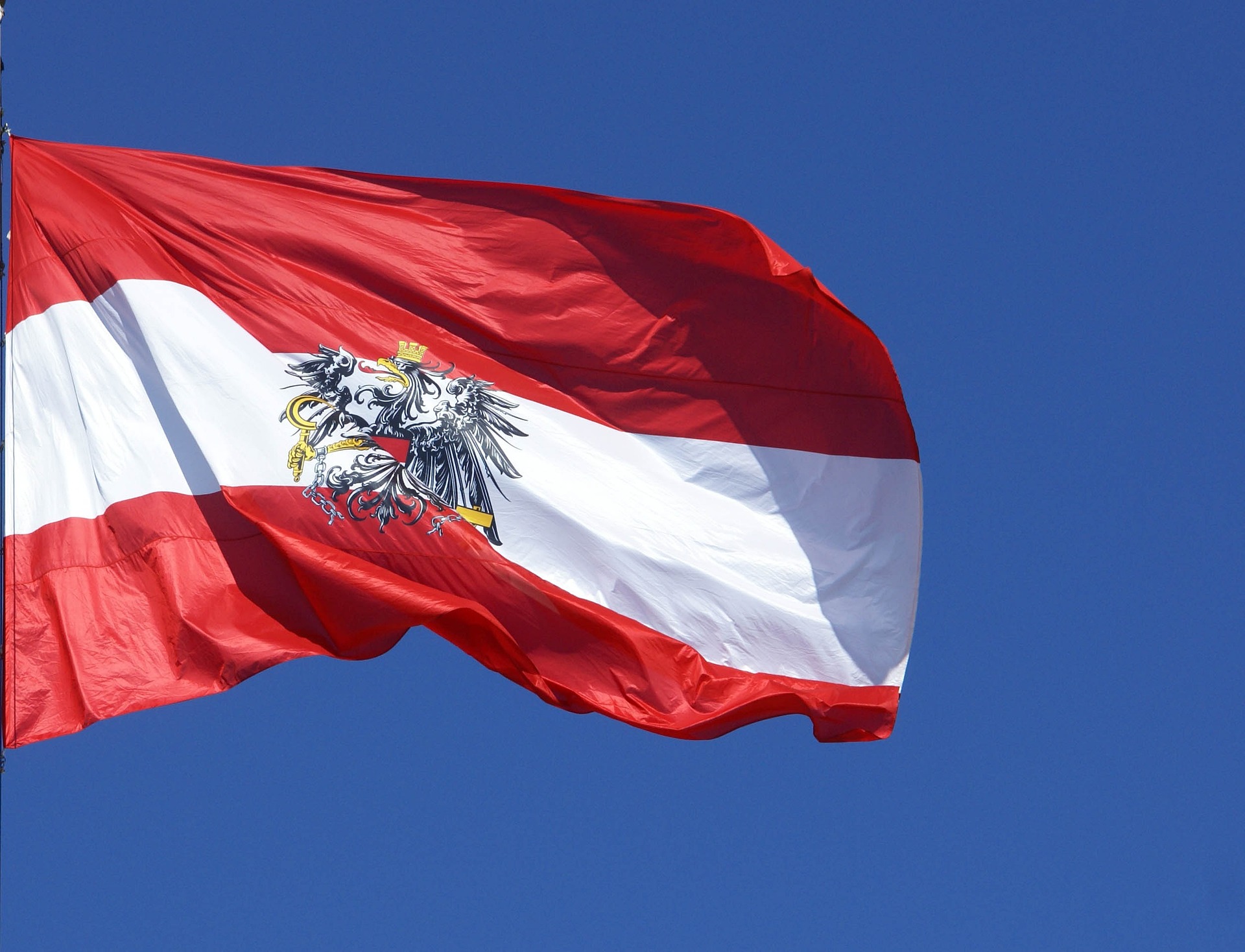 The National Day on October 26 will be celebrated in old normality again after two years of corona mode. The Austrian Armed Forces will return in full force to their performance show on Vienna’s Heldenplatz, and the doors of the government and Parliament will be open again. There is no open day at the Federal President Alexander Van der Bellen for the first time. However, he will receive “representatives of civil society” at the Hofburg premises.

The national holiday on October 26 traditionally begins with wreath-laying ceremonies by the Federal President and the government. This is followed by the grand swearing-in ceremony at Heldenplatz and a flyover by two Eurofighters and a C-130 Hercules. In the afternoon, the government will transparently present itself: from 12 to 16:30; interested parties will be able to visit the representative offices of the Federal Chancellery in groups and meet government members, including Chancellor Karl Nehammer (ÖVP).

Other ministries in the government quarter are also open to visitors. So is the Parliament in its alternative quarters in the Hofburg. The Constitutional Court (VfGH) will also be available to the public from 1 to 5 p.m. on the national holiday.

The Austrian national holiday has been celebrated annually since 1965 on October 26, the day Austria’s neutrality, which was decided in 1955, came into force. This commemorative day replaced the former Flag Day as the national holiday.