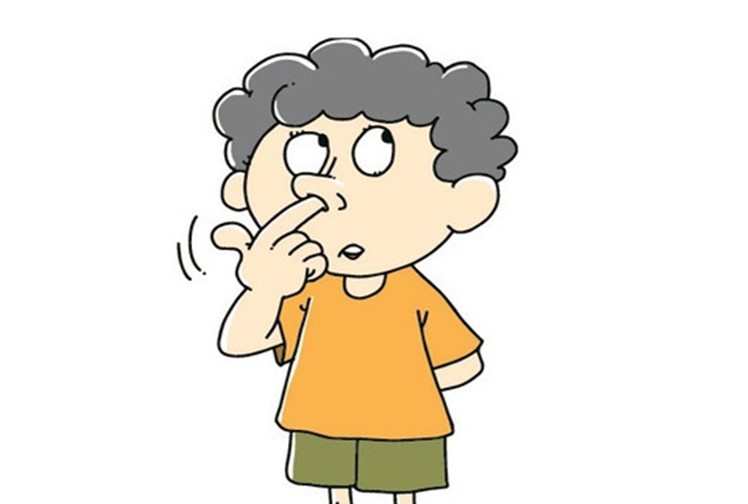 Mammal specialist Anne-Claire Fabre encourages further study of why the animal does this and how picking its nose has changed over evolution.
That humans occasionally pick their noses is not uncommon. But at least twelve primate species also regularly stick their fingers up their noses, according to a Swiss mammal specialist. Also, she says booger eating is not so unhygienic but is even beneficial in some cases.

Disgusting and unhygienic: this is how people judge nose-picking and turn away in disgust when they catch others doing it. However, the behavior is not limited to humans: At least twelve primate species stick their fingers up their noses, as mammal specialist Anne-Claire Fabre of the Natural History Museum in Bern reports in the latest issue of the Journal of Zoology.

In addition to humans, this includes chimpanzees, gorillas, orangutans, and the fingered animal Aye-Aye from the lemur family, the museum writes. Fabre filmed an aye-aye (Daubentonia madagascariensis) picking its nose at the Lemur Center in North Carolina in the United States. The older video shows an aye-aye inserting its long, thin middle finger deep into its nasal passages, extracting nasal secretions, and then licking the finger.

Fabre encourages further study of why the animal does this and how picking its nose has changed over evolutionary time. Eating nasal secretions is not as unhygienic as assumed, the museum writes. Studies have shown that nasal secretion can keep bacteria away from tooth surfaces.