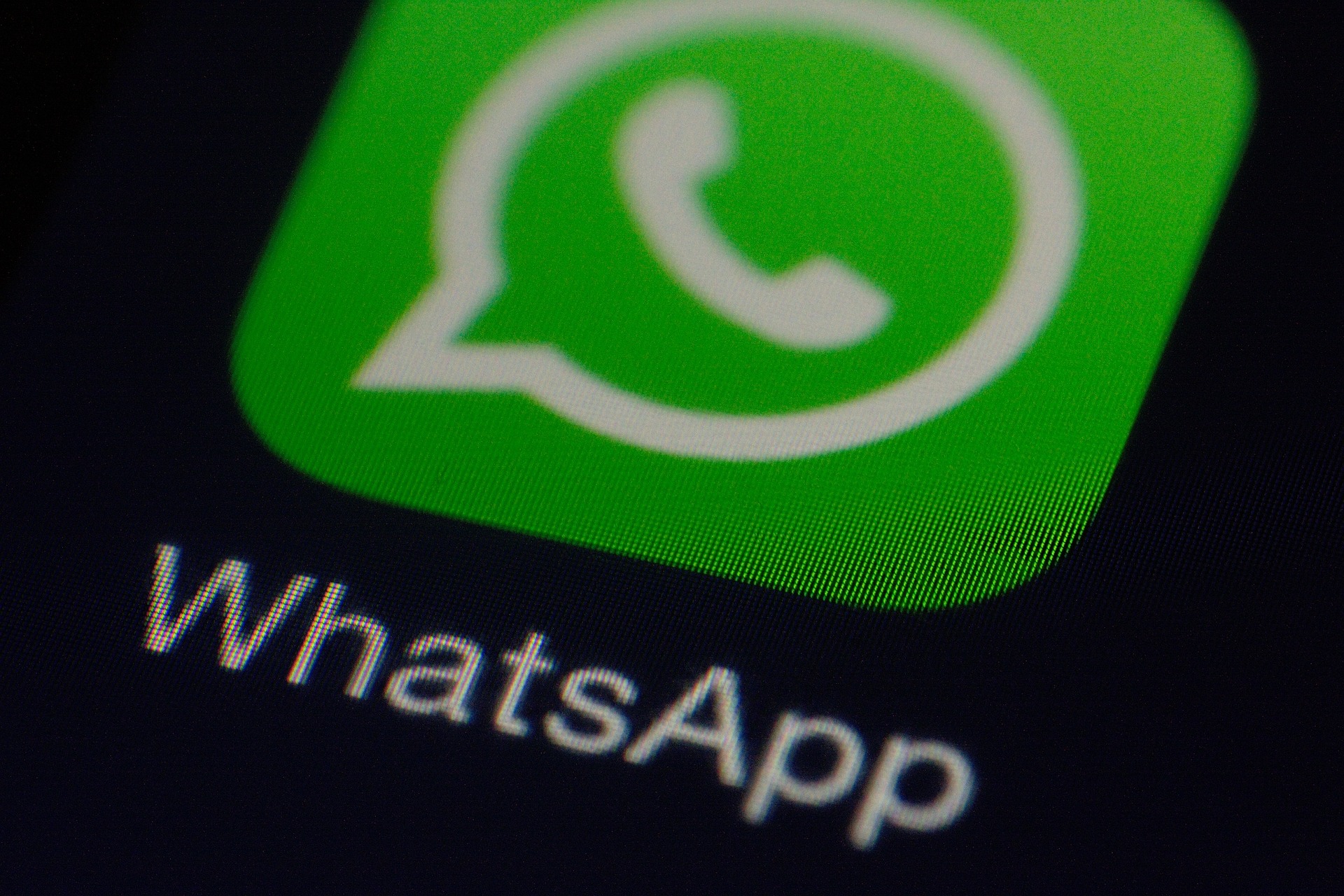 Starting November 3, WhatsApp is shipping its new Communities feature worldwide. As announced in April, “Communities” allows multiple groups to be placed “under one umbrella.” Since then, the quality has been tested in individual countries. However, it may take time before everyone can access the new function.

The feature should be handy for schools, clubs, or neighborhoods. Different school groups, such as “homework,” “field trip,” “parent-teacher conferences,” etc., can be housed in the shared community “school,” for example. Administrators can also send out announcements to the community as a whole.

Fifty groups can become part of a community. Anyone who does not want to belong to a community can also decline the invitation or leave the community again. However, you remain part of the groups.

According to the company, it is currently working with more than 50 organizations in 15 countries to develop and customize communities. As WhatsApp announced in a blog entry, new functions are to follow in the coming months.

New functions are also for group chats.
In addition, “normal” group chats will also receive new functions. It will be possible to create polls in discussions, make video calls with up to 32 people and create groups with up to 1,024 users.