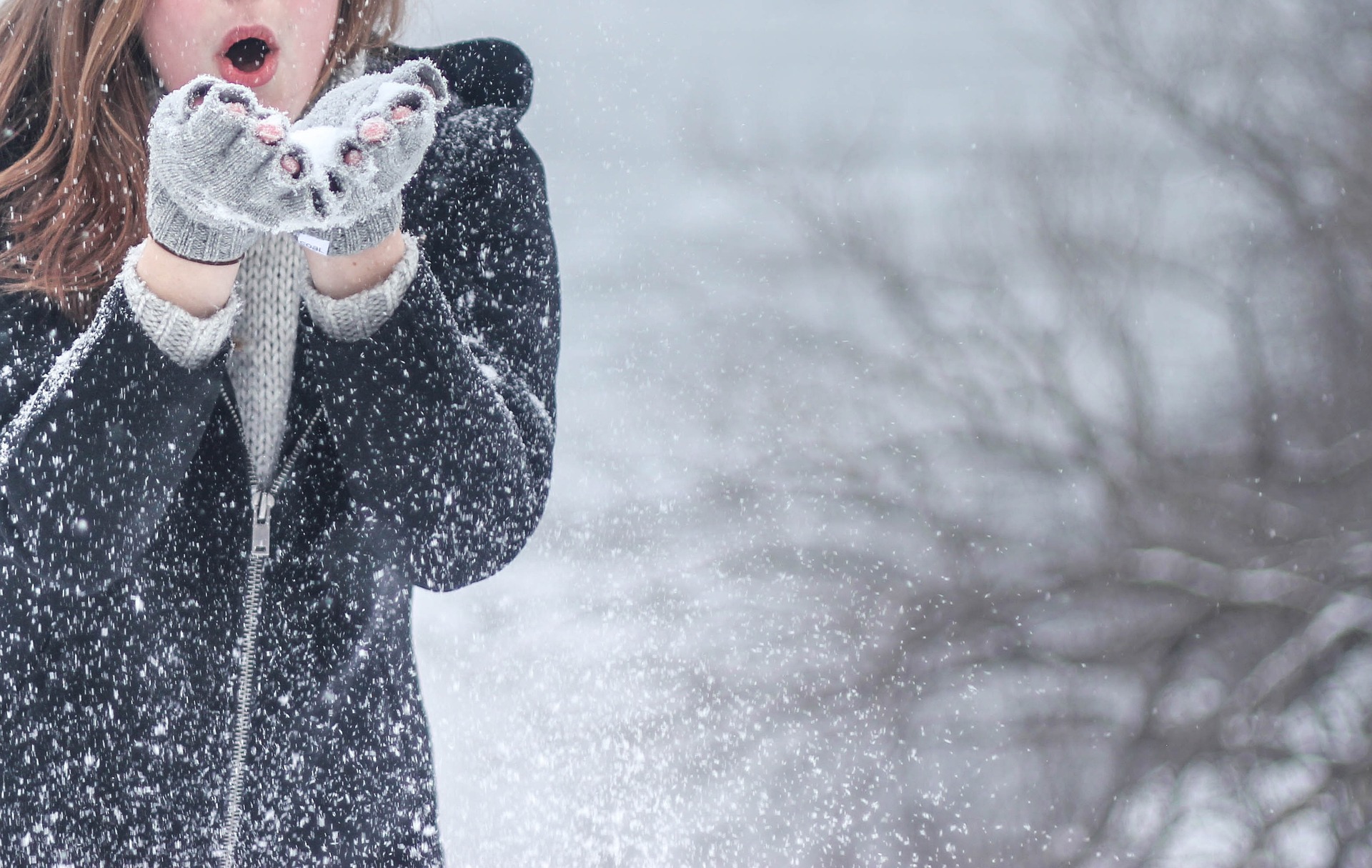 Vienna is in for a winter weekend. The cold front provides frosty temperatures; rain now turns into white snow, even in the capital.

As the meteorologists’ new Super HD model shows, “1 to 3 cm of snow” could be on Saturday morning, especially in the western and northern outskirts towards the Vienna Woods.

“A tender greeting from winter could also go out in the eastern lowlands and Vienna,” UBIMET meteorologist Konstantin Brandes told the Austrian newspaper “Heute.” “In Vienna, a thin snow cover of 1 cm could turn out in the higher-lying western outskirts, at least some slush.”

However, hardly any white splendor is likely to remain on the ground, as the city soils are usually too warm for that. According to the expert, there is a better chance of a thin layer of snow in the Vienna Woods, in the foothills of the Lower Austrian Alps, and especially in the high altitudes of the Waldviertel and Weinviertel, where around 5 cm is entirely possible.

The model calculation for the entire federal territory also shows how hard the cold bludgeon hits the country’s northeast. On it, the cold front is visible. According to the model, snowfall is expected, especially in the Waldviertel and Weinviertel regions:

Today, Friday will still start primarily dry in the eastern half, but the sun will show up rarely, and widespread rain will set in during the day. In the west, it will frequently rain from the beginning, and snow will fall above 1000 to 1300 meters. In the evening, snowflakes will gradually mix with it in the northeast down to low altitudes. It is most likely to remain dry from the Klagenfurt basin to southern Burgenland, but here persists tenacious high fog. Temperatures will not rise above 4 to 11 degrees.

On Saturday, clouds will predominate on the northern side of the Alps, especially in the Upper Mühlviertel and Waldviertel, as well as on the eastern edge of the Alps. Some snow will fall at times. Otherwise, it will remain predominantly dry in the inner Alps, and in the south, the sun will shine from time to time. Highs in the west and south will be between 2 and 10 degrees; in the northeast, they will even remain around freezing during the day – regionally, a so-called ice day is imminent.

Sunday will show its wintry side in the north and east with a few snowflakes down to the lowlands; in the southeast, the rain will mix with it in the lowlands. Further west, it will remain predominantly dry during the day; in Vorarlberg and Tyrol, the sun will even shine away from the local fog. In the evening, the rain will fall here and above about 1000 to 1300 m of snow. From northeast to southwest, the highs will range between -1 and +8 degrees.