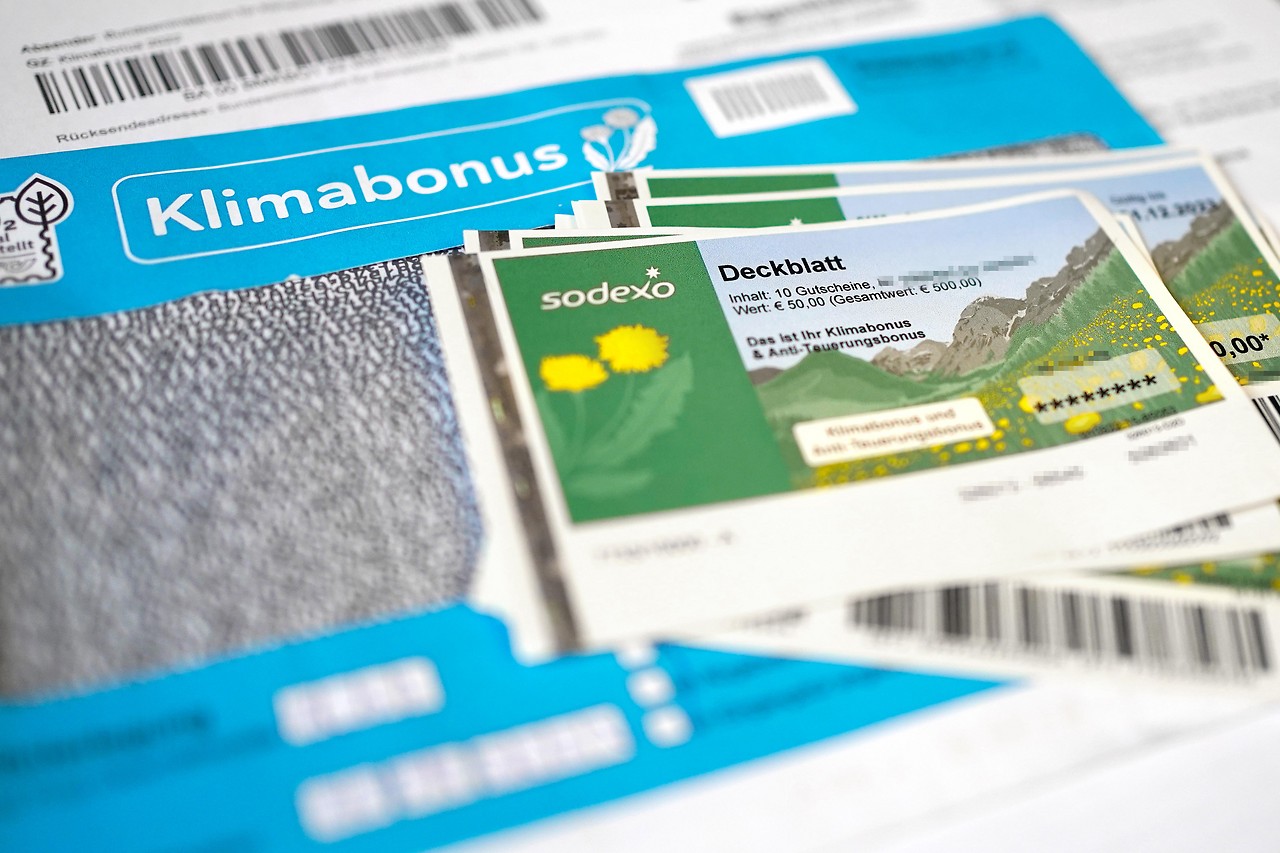 The postal service has delivered 1.2 million letters with climate bonus vouchers. Around 950,000 people have redeemed them for money at bank99 so far.

While in other years, there is a lot of activity in the post offices and at Post partners in the run-up to Christmas, this year, it was already the case from September. The reason for this was the payment of the climate bonus, which started on September 7. As an acceptance partner of Sodexo Benefits & Rewards Services Austria GmbH, which handled the climate and anti-inflation compensation in the form of vouchers on behalf of the Ministry of the Environment, Österreichische Post AG’s bank, bank99, enables their redemption in cash. It is also possible to transfer the amount to your account at any time.

Thus, there was recently a great rush in the total of more than 1,750 bank99 branches between Eisenstadt and Bregenz throughout Austria. The more than nine million vouchers redeemed in cash to date (as of 14.11.2022) represent a volume of over 450 million euros. Delivery of the vouchers by Austrian Post has been completed, and redemption at the several thousand acceptance partners is still possible until December 31, 2023.

For thousands, the climate bonus will not be available until February

Getting the climate bonus to all eligible persons in Austria was an unprecedented logistical challenge. Never before in Austria’s history has there been a comparable campaign that required such complex handling. In conjunction with Austrian Post, with the country’s dense network of business outlets and good preparation, it was possible to pull it off.

“With a job like this, you have to rethink many things, prepare for it professionally and precisely – and we succeeded. My thanks go to our employees, who showed great commitment and managed this mammoth project superbly,” Harald Kunczier, Head of Branches at Austrian Post. To cushion peaks, Austrian Post has made an additional 200 employees and bank99 around 90 colleagues from central functions available at the branches.

“Not only for us, for all of Austria, but it was also the first time to face such a situation. Our offices handled it well and provided customers with help and advice despite immense time pressure. We not only proved that we could do it but also showed and contributed a lot of the human component,” Patricia Kasandziev, a bank99 Board of Management member, sums up positively.