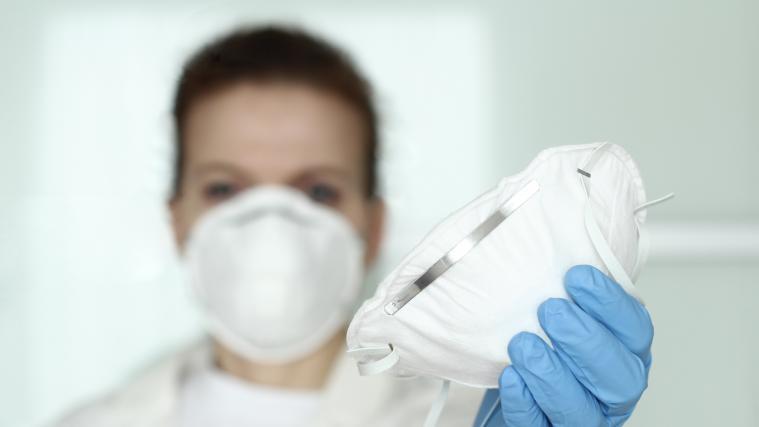 Vienna- 21. July 2020 –  Due to the triple-digit increase in the daily Covid-19 infection rate, the government has again tightened the mask obligation, which was relaxed in mid-June: from Friday onwards mouth and nose protection must again be worn in supermarkets, banks and post offices. The main goal is to prevent a second wave, said Chancellor Sebastian Kurz on Tuesday.

After the strong outbreaks in some religious communities, such as the “Pentecostal Church Community of God” in Upper Austria or most recently in the Serbian Orthodox Church in Vienna, masses would be reduced to a minimum again and in case of further infections would also be stopped.

Health Minister Rudolf Anschober (Greens) likewise maintains that due to the increase in infections with SARS-CoV-2, stricter rules at the borders and faster tests will be implemented. In this context, the Federal Chancellor mentioned clusters, which have arisen in particular due to imported “new Balkan infections”. Starting  Friday, entry from risk areas is therefore only permitted with a negative PCR test, which must come from a certified laboratory. Kurz emphasised the Western Balkans in particular: “Please refrain from travelling to this region this summer”, the Chancellor appealed.

At home, however, increased quarantine surveillance is another current step. According to Interior Minister Karl Nehammer (ÖVP), about 56,000 quarantines have been checked so far, in 260 cases violations occurred “where punishment had to be imposed”. Nehammer emphasized that he had no understanding for this, and that the pressure to check has now  increased. He also announced a pre-travel clearance system, which will be created together with the Ministry of Health.

In addition to the current steps, the press conference also mentioned the steps planned for August and September, as everything was in preparation for the fall. The aim is to prevent a major second wave “with all our might”: “Because we certainly do not want a second lockdown in larger areas”, Vice-Chancellor Werner Kogler commented.

The “central point” for the Federal Chancellor is the Austrian traffic light system, which is intended to classify the Covid 19 risk down to the district level. A trial operation is to start in August, the Minister of Health announced. The two basic cornerstones – the definition of the criteria according to which the four-stage traffic light is set and the creation of the Corona Commission. Depending on the traffic light level, measures are then to be imposed in the districts concerned.