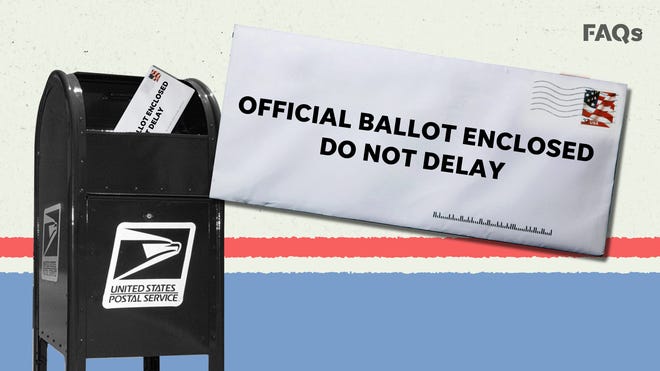 13 August 2020 – A dispute is raging in the US Congress over financial aid for the Post Office, which is directly linked to the presidential election and is paralysing negotiations on coronavirus aid. President Donald Trump told Fox yesterday that his Republicans rejected the Democrats’ demand for additional money for the Post Office.

The Democrats accuse Trump of deliberately betting that the already ill-positioned company will run into big problems in the expected rush of mail votes for the November election.

Voting by mail
Postal voting is particularly important this year because many US citizens want to avoid long lines in front of polling stations due to the risk of virus infection. Some estimates suggest that about half of all US voters could submit their ballots by mail.

Trump has repeatedly stated that he sees the postal vote as a possibility for electoral fraud, without explaining this further. His opponents accuse him of using it to prepare a challenge to the election results after a possible defeat.

Polls: Trump behind Biden
In polls, Trump is behind his challenger Joe Biden. Many Democrats, on the other hand, are in favor of expanding postal voting to avoid larger crowds. They also argue that African Americans and poorer citizens are more affected by the epidemic – groups that traditionally tend to vote Democrat.

The dispute over aid for the Post Office is part of the overall package to strengthen the infrastructure that Democrats and Republicans are currently wrestling over.