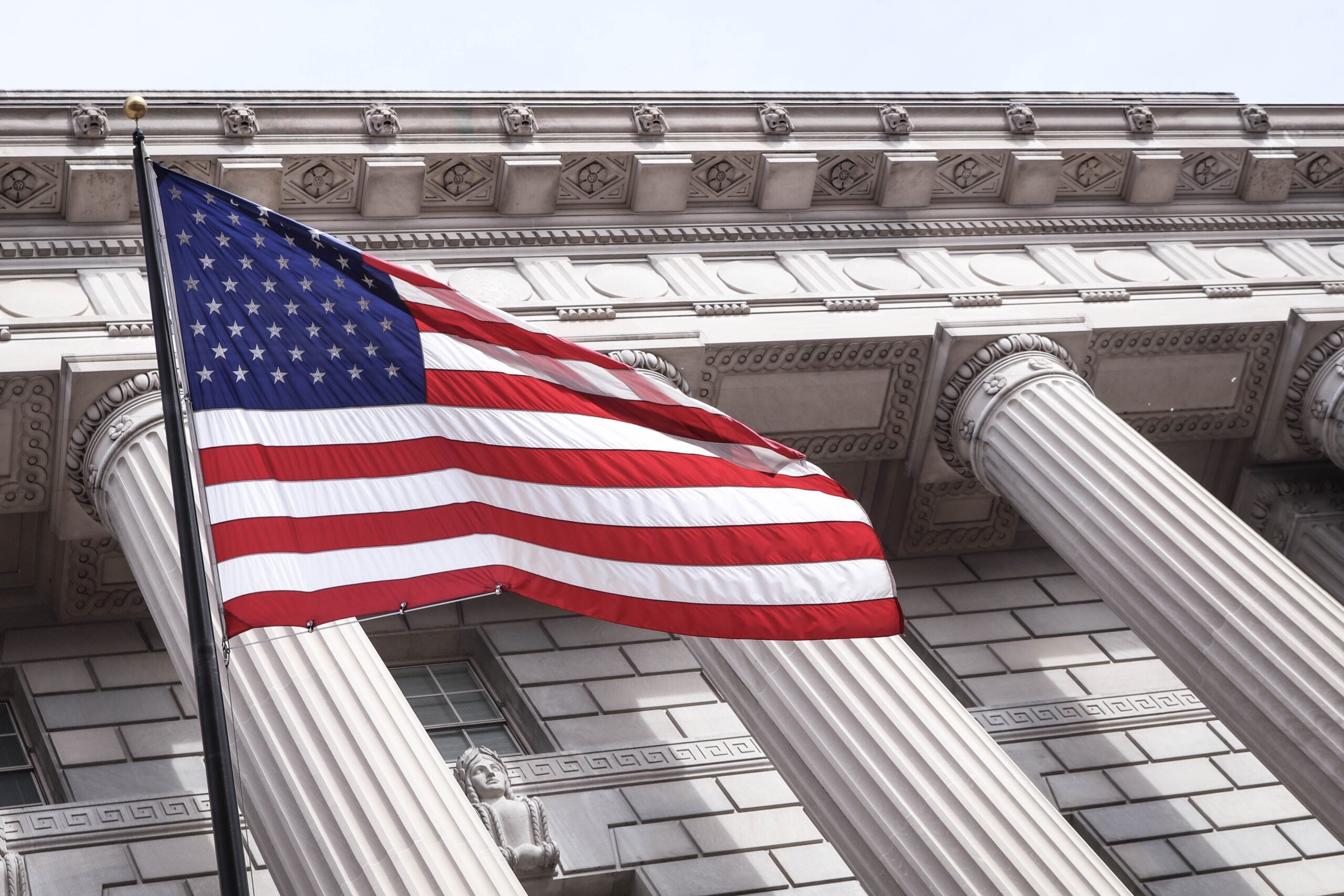 Despite the admission of various differences of opinion, US Secretary of State Mike Pompeo and Foreign Minister Alexander Schallenberg (ÖVP) praised the “great friendship” between the two countries at a meeting in Vienna on Friday. In a discussion with Federal Chancellor Sebastian Kurz (ÖVP) the focus was on bilateral relations and the fight against the coronavirus.

Pompeo and Kurz met for a joint working lunch at the Federal Chancellery. “The aim is to bring trade relations between Austria and the USA up to speed again rapidly, since the USA is Austria’s third largest trading partner”, was the message from the Chancellery, according to Austrian Press Agency.

Kurz himself emphasised in a statement: “For a small country like Austria it is always worthwhile to maintain good bilateral relations with the superpower USA. The strategic partnership of the two countries should therefore be further deepened and expanded”. The United States was Austria’s third largest trading partner after Germany and Italy and one of the most decisive global players in foreign and geopolitical issues.

Kurz and Pompeo also spoke about foreign policy issues “such as support for Israel or the joint commitment to stability in the Western Balkans”. They also discussed international developments such as those in the Middle East, especially Lebanon. The Chancellor was also able to address the events and violent incidents against demonstrators in Belarus in recent days.

With regard to the fight against the coronavirus, Kurz explained, according to the Federal Chancellery, how Austria had succeeded in flattening out the curve and preventing the overloading of the health care system by taking quick and efficient measures. Vaccine research had also been a topic of the working lunch, which was also attended by Foreign Minister Alexander Schallenberg and European Affairs Minister Karoline Edtstadler (ÖVP) as well as US Ambassador Trevor Traina. Pompeo concluded by expressing his thanks “for the good exchange and the appreciative discussion”.

For his part, Pompeo emphasized in the ZiB1 interview with ORF that the coronavirus had come from Wuhan, China. “The Chinese had it in their hands to prevent hundreds of thousands of people from dying.” Asked about Iran, Pompeo defended the US decision to withdraw from the nuclear deal: “We have made great strides in narrowing the leeway of the largest state sponsor of terrorism”. Iran could no longer give so much money to Hezbollah and the terrorist networks in Syria and Iraq. “We have made the world a safer place and this was a direct result of the decisions of the US President.”

Pompeo first met with Schallenberg that afternoon. He used the meeting to once again raise spirits against Iran, China and Russia. The USA would do everything possible to extend the arms embargo against Iran, he stressed. It makes “no sense to allow the world’s biggest sponsor of terrorism” to buy weapon systems, Pompeo declared at the Belvedere Castle. “We call on the whole world to join us. According to the Vienna nuclear agreement, the arms embargo against Iran will expire in October, and the USA has unilaterally withdrawn from the agreement.

Pompeo warned Austria, as he had done in the Czech Republic and Slovenia in the past few days, against the great influence of China and Russia in the areas of energy and digitalisation. Once again he warned against the Chinese company Huawei’s involvement in the 5G expansion as a gateway for Chinese espionage or sabotage. There was also no agreement on the security concerns of the Nord Stream 2 pipeline project, the US Secretary of State said.

“There are issues where we simply disagree,” Pompeo said, “and people talk about that too, but friends can do that. Since the visit of Federal Chancellor Sebastian Kurz (ÖVP) to the White House last year, relations between Austria and the USA have further improved, he said.

“In every friendship there are topics on which one does not agree 100 percent”, Schallenberg also said and also referred to the pipeline project. “We clearly reject plans to impose extraterritorial sanctions on the project.” The partly state-owned Austrian OMV is involved in financing Nord Stream 2, which will transport Russian gas through the Baltic Sea directly to Western Europe. The US wants to prevent the completion of the pipeline.

Nevertheless, Schallenberg praised the USA as an “indispensable partner” with whom Austria shares the “way of life” and values such as human rights, the rule of law and democracy. “These values are increasingly being challenged globally, so we must stand together to defend these common values,” said the Foreign Minister.

With regard to the issue of cyber security, he stressed that it was high on the agenda of his ministry, which itself became the target of a hacker attack earlier this year. At the same time, he explained that Austria did not want to exclude a provider, but rather set security rules.

The Foreign Minister had previously received Pompeo with Corona-compliant elbow greetings and invited him to a festive lunch in the baroque Belvedere Palace, where the Austrian State Treaty was signed 65 years ago.

Pompeo had already met Federal President Alexander Van der Bellen and Minister of Finance Gernot Blümel (ÖVP) and Vienna’s Mayor Michael Ludwig (SPÖ). During the courtesy visit to the Hofburg, Van der Bellen expressed his regret that the USA had withdrawn from the Paris Climate Change Treaty. A restart of joint trade after the Corona crisis was discussed with Blümel. Representatives of Austrian companies also took part in the meeting in the likewise baroque Winter Palace of Prince Eugene in Himmelpfortgasse.

In the afternoon Pompeo also met the head of the International Atomic Energy Agency (IAEA/IAEA) Rafael Grossi and the Greek Foreign Minister Nikos Dendias to discuss the conflict in the eastern Mediterranean. On Saturday morning the US Secretary of State will travel on to Poland, while Warsaw will conclude his short tour of Europe.

— Hector Pascua with reports from APA