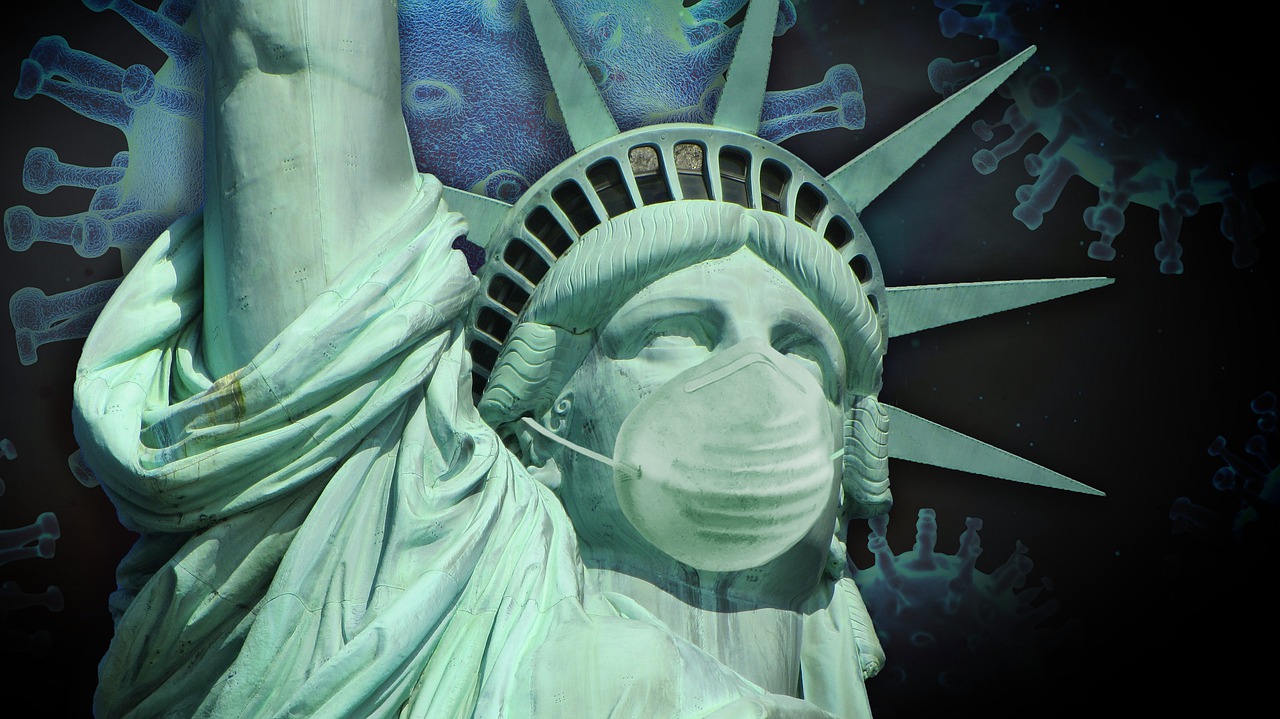 The number of coronavirus infections registered worldwide has exceeded the 25 million mark. This is shown by data from Johns Hopkins University in Baltimore. According to this data, almost 845,000 people have already died from or with the Covid 19 virus. With almost six million, the USA recorded the highest number of infections, followed by Brazil with around 3.9 million cases.

The Brazilian authorities again reported 16,158 new infections on Sunday. The number of corona deaths increased by 566 to 120,828, according to official figures. The figures from Brazil tend to be lower on Sunday due to delays in evaluating test results in parts of the country.

The USA also leads the way in the number of deaths associated with Covid-19 disease, with just over 183,000 – in a country with a population of around 330 million. Mexico (126 million population) has the third highest number of deaths with almost 64,000, behind Brazil.

The Johns Hopkins website is regularly updated with incoming data and therefore shows a higher level than the official figures of the World Health Organization (WHO). In some cases, however, the figures have recently been revised downwards again. In any case, experts expect a higher number of unreported cases. A survey by the Reuters news agency produced similar figures on Sunday.