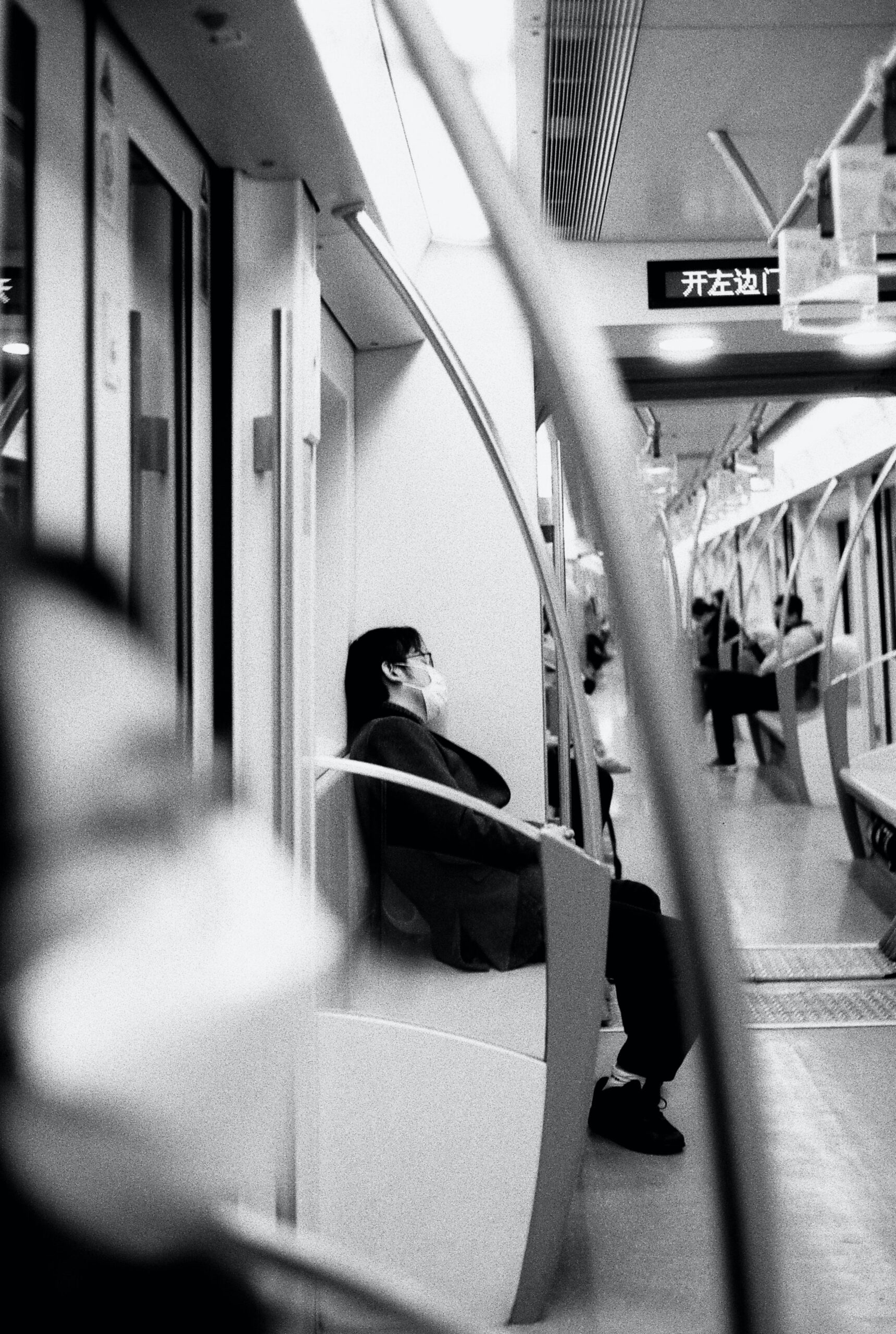 In a 24-hour comparison, 327 new infections were reported nationwide – 140 of them in Vienna alone.

In comparison to the previous day, over 300 new infections were once again recorded in Austria. Specifically, there are 327 new corona infections nationwide in the last 24 hours. 140 of the infections are registered in Vienna alone. The figures are divided among the remaining federal states as follows: Lower Austria (+46), Tyrol (+61), Upper Austria (+33), Styria (+24), Burgenland (+10), Vorarlberg (+8) and Salzburg (+2).

The situation in the federal states
Vienna: The Vienna State Sanitary Directorate and the Medical Crisis Committee of the City of Vienna provide regular information on the current case numbers and other key figures of the Covid-19 virus: As of Wednesday, September 2, 2020, 8:00 a.m., 8,217 positive tests have been confirmed in Vienna. In the last 24 hours 140 new infections were reported. The number of deaths related to the virus remains unchanged at 211. 6,225 people have recovered.

Lower Austria: In Lower Austria the number of confirmed coronavirus infections increased by 46 to 4,082 by Wednesday morning. 3,653 persons, 44 more than the day before, were considered recovered according to the medical staff. There were still 108 deaths in connection with Covid-19 in the state. Thus 321 patients were actively ill, 206,661 tests have been carried out so far.

Tirol: In Tirol 379 persons were infected with the Coronavirus on Wednesday morning – 28 more than in the evening before. Two further humans had recovered in the same period. These numbers were taken from the Dashboard of the state. For the time being, there were a total of 3,977 convalescents in the state. 193,792 tests have been performed to date. The district of Kufstein had the highest number of infected persons with 112, followed by the capital city of Innsbruck with 107, followed by the district of Innsbruck Land with 93. The last death in connection with the corona virus in Tyrol was on May 22nd.