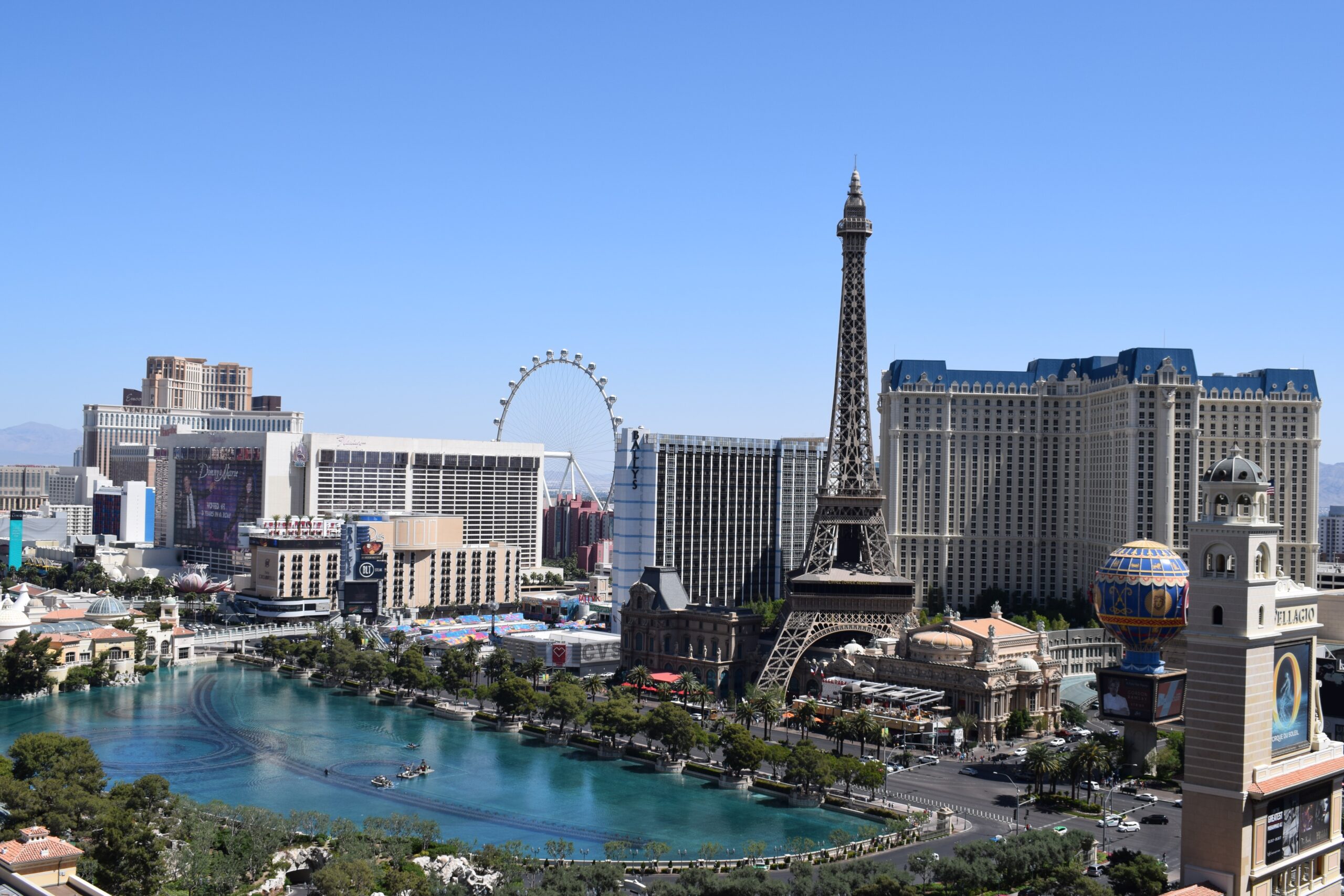 Since the corona crisis, large and megacities are no longer considered very attractive, but rather contagious. The metropolises are therefore likely to be among the losers of the pandemic – and the flat country.
Ideas can be contagious. One new idea triggers the next. This requires urban life: the conglomeration of many people rubbing up against each other. Closeness generates heat – inspiration, provocation, innovation, imitation.

In the era of globalization, cities boomed. Large and megacities attracted more and more people, increased productivity and fired up the economy. Thus a worldwide network of metropolises was created. Lifestyles and consumption patterns converged. Globalization took place primarily in and between metropolises. The big question is what remains of all this in the Covid 19 era.
Suddenly, the concentration of many people is not only seen as stimulating but also as contagious. As long as there are no reliable vaccines, as long as the pandemic continues to flare up, cities will again be potentially life-threatening places. Memories are awakening of the late 19th century, when the rapidly growing industrial cities were notorious pathogen breeding grounds with high mortality rates.
Now, once again, a pathogen is attacking big cities, even in well-ordered Europe. The advantages of these cities – the vibrant public and cultural life – were temporarily lost by the conurbations during the shutdowns and lockdowns this spring. Urban life was suddenly reduced to domestic crampedness and high living costs. Not a particularly attractive combination.

Although public life is gradually returning. But restrictions remain, and they can be tightened again at any time. Theatres, bars, clubs, parties – many things are closed or prohibited. The distanced everyday life with mask and the constant worry about the danger of infection displace the usual lightness of existence. At the same time rents remain high and real estate expensive. The streets are full. Citizens who avoid the subways and buses and prefer to travel by car are annoyed by traffic jams. So they’d rather move away?

A small apartment, maybe a shared room, but no longer the center of life
In any case, permanent urban presence is no longer absolutely necessary for the work. Those who no longer have to commute to the office in the city every day but only occasionally, thanks to video conferencing, tend to accept greater distances. Social distancing and the home office make expensive cities less attractive.

New living and working models are becoming feasible. Living in the wider hinterland, with occasional links to the metropolis, where you may still have a small apartment or shared room, but no longer the centre of your life. New combinations of work and home are conceivable.

This is changing the economic geography. Even in the past, rural regions fell further and further behind the metropolises. The areas surrounding cities, on the other hand, have already caught up with the big cities over the past decade, as the OECD, the industrialised nations organisation, calculated in a report last year.

The corona crisis and its consequences should further accelerate this development. In this scenario, the metropolitan areas, the big winners of globalisation, will lose in relative terms, while the surrounding area will win – with the radius of the surrounding area increasing.

According to a study by the Federal Institute for Research on Building, Urban Affairs and Spatial Development (BBSR), medium-sized cities in metropolitan regions, which were already among the winners in the previous decade, are likely to benefit in particular. More remote areas, however, will continue to fall behind. Developments that will have a considerable impact on the economy, society and politics.

Historically, there have always been ups and downs of cities
Historically, phases of urban growth and shrinkage have alternated. In ancient times, Rome had a population of around one million at times – until recurring epidemics and climate changes from the second century onwards gradually heralded the decline of the imperial centre, as historian Kyle Harper explains in his book “Fatum”. Then, with the dawning of the Middle Ages, a long era of metropolitan shrinkage – and centuries of economic stagnation – began in Europe.

Later, industrialisation in the late 18th and 19th centuries caused cities to grow by leaps and bounds. Millions of people left rural life behind and tried their hand at being industrial workers and some also at being intellectual workers.

The modern metropolis was now no longer just an administrative and representative centre, but first and foremost a production and innovation location. As the German philosopher Georg Simmel admirably wrote in 1903, the big city with its “unexpectedness of imposing impressions” promoted the “intellectualistic character of metropolitan soul life”: the city as the nucleus of the spirit, of the new – as a generator of innovation for the rest of society.
At the same time, Simmel recognized a “profound contrast to small town and country life,” where the slow rhythm of the “sensual-spiritual image of life” promoted an attitude that was more focused on “mind and emotional relationships. To this day, the mental non-simultaneity of town and country is one of the defining social conflicts.

The growth of cities is not an irreversible process. In the seventies and eighties of the last century the centres stagnated, especially the shrinking industrial locations. Inhabitants left, hardly anyone moved there. Those who could afford it moved to the outskirts or to the outskirts of the city. Over the decades, “suburbanization” became a defining trend in Western societies.

It was globalization and the transition to a knowledge society that allowed cities to flourish once again. Urban agglomerations with a critical mass of technology, culture and dispersion were to emerge, appropriately supported by politics and the state. Places where everything was concentrated: capital, culture and immigrants from home and abroad. “Talent, technology and tolerance” are the new success factors, preached the economist Richard Florida. Many location politicians, adopted this mantra.

Now the pandemic could once again have a hard time affecting the metropolises. Real estate prices in Europe are still rising. The increases in value are even weaker in sparsely populated rural regions. Meanwhile, medium-sized cities and the areas surrounding the metropolises are benefiting.

Where is this development leading? Here are four preliminary conclusions.

Digital frictional heat?
– Things are getting quieter in the big cities. Migration and declining tourist numbers provide a certain amount of relaxation. A pleasant development for stressed residents who have been annoyed by overcrowding and rapidly rising costs in recent years. Whether this development will also be reflected in residential property prices remains to be seen.

– The innovative power of the big cities is threatened by a period of weakness. Up to now they have been meeting places with what and who is foreign, which fired creativity. It remains to be seen whether it will be possible to achieve such a high level of frictional heat with the digitalised working methods of scattered knowledge workers.

– The contrast between the city and its urban hinterland on the one hand and rural regions on the other is likely to become even more pronounced. The mental non-simultaneity of city and countryside, which Georg Simmel already recognized, is likely to remain one of the defining social conflicts. Peripheral regions with rapid population loss will lose even more in the coming decades. The frustration of the flat country has already been reflected in recent years in all kinds of antielitist – and that also means: anti-metropolitan – protest movements, from the Brexiteers in the UK to the Yellow Vests in France and the German AfD. Such cultural urban-rural conflicts are likely to increase rather than decrease.

– Rural regions in the wider surroundings of metropolises are opening up new opportunities. Locations in smaller cities within commuting distance are becoming more attractive again for specialists, which is often located away from the metropolises and suffers from chronic staff shortages.