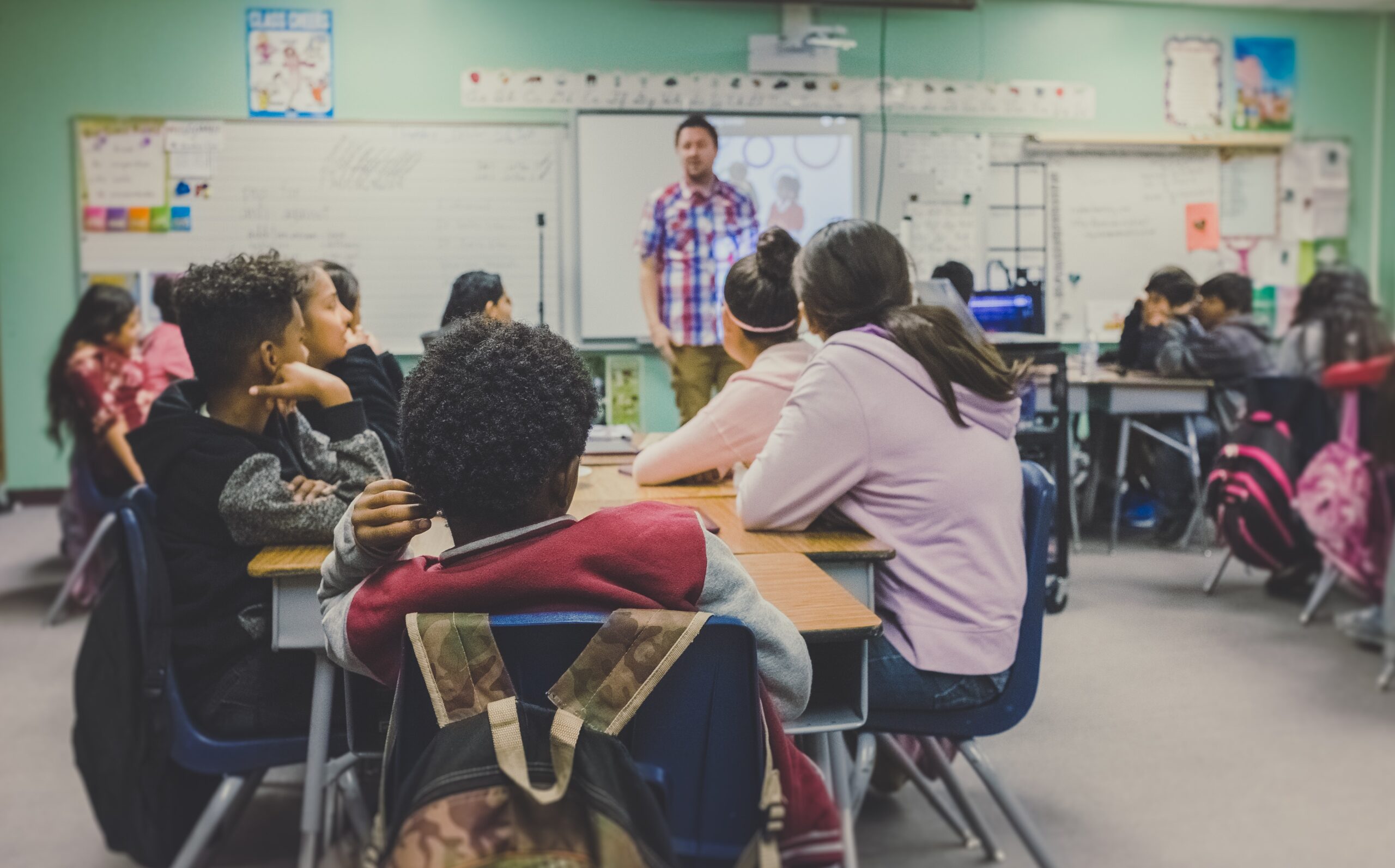 The children started the new school year on Monday – several suspected cases of corona have already been reported.

The corona numbers in Austria have recently increased rapidly. On Wednesday more than 500 new infections were again reported, more than half of them in Vienna. Schools are also affected by the local outbreaks.

Just a few days after the official start of the new school year, two school classes at a grammar school in Vienna had to be sent home with their teachers. As the school principal confirms, there are two Corona suspect cases. Until the results are available, all students and teachers who had close contact with the two children were sent home as a precautionary measure.

It is said that suspicious cases have already occurred at other Viennese schools as well. Here, too, individual classes were sent home as a precaution.