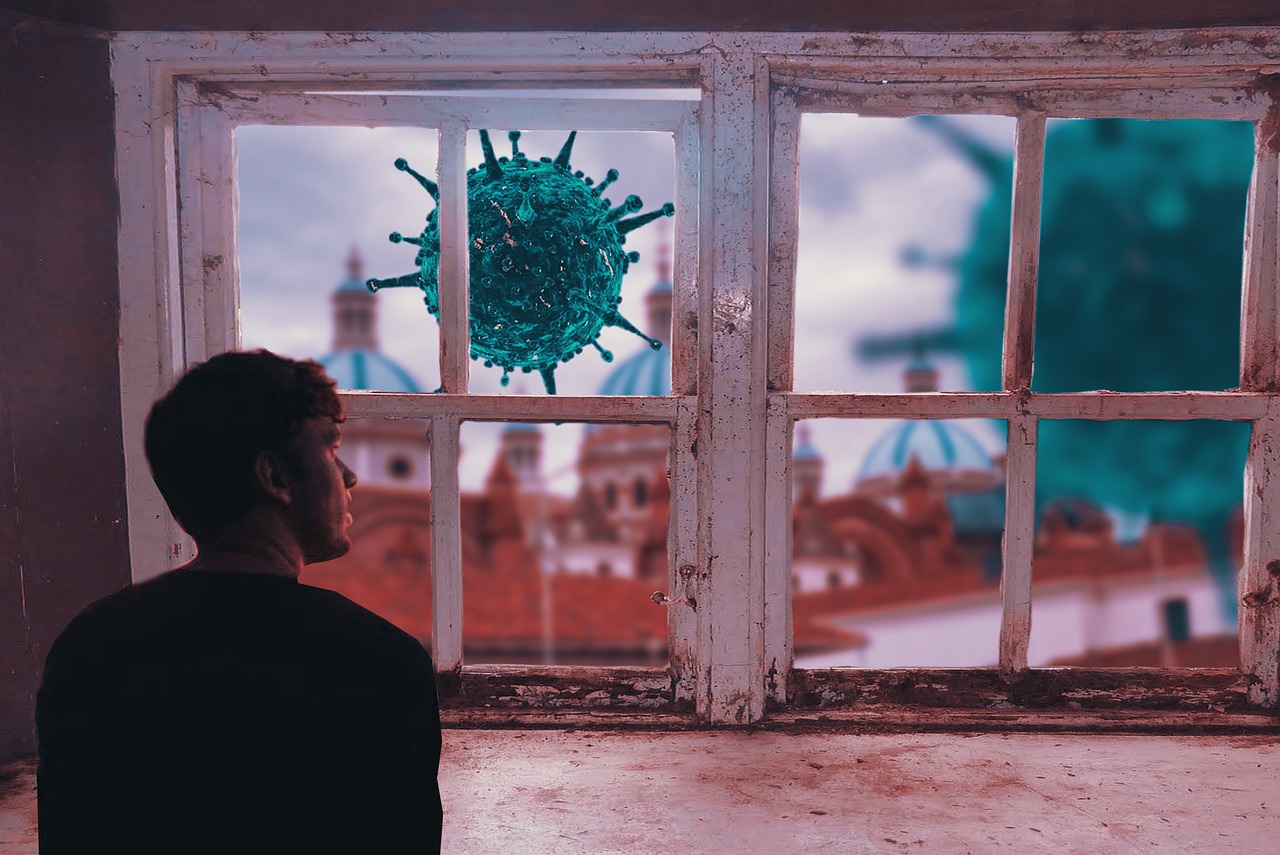 Though life in Austria has been slowly coming back to normal – the yellow traffic light hinders some of the normal activities of the populace. Nevertheless, people are once again closely together in restaurants or in other activities. And can become a superspreader hotspot if a superspreader is among the guests. Austrian Press answers five important questions about Superspreader!

No. A superspreader carries corona viruses and shows little or no symptoms, so it is not sick. It is fit, mobile and active in a group and can therefore infect many people beyond the normal ratio. Such superspreaders are rare, but they can of course appear anywhere. You cannot recognize the superspreader by eye, especially because it shows no symptoms. It is assumed that it secretes larger amounts of virus than others because it has more receptors for the virus or gives a different immune response to the virus. Sars-CoV-2 therefore does not spread evenly.

No, in everyday life most infected people do not infect other people. However, a few, i.e. these superspreaders, cause the majority of infections. Therefore, the corona virus probably spreads by leaps and bounds at superspreader events. In other words, at a place where the virus is transmitted from one or a few infected persons to many people. Science does not know how common superspreaders are. A researcher from Hong Kong has calculated that only 20 percent of infected people are responsible for 80 percent of the infections. Other scientists, however, even assume that only one to ten percent of infected people are particularly contagious. According to calculations by the mathematician Adam Kucharski from the London School on Hygiene & Tropical Medicine, 75 percent of those infected do not infect any other people at all, while around seven percent infect only one other person. Real superspreaders are three percent of virus carriers that pass the pathogen on to 20 or more people.

Just like any infected person can do it by droplets that they secrete when speaking, singing or coughing. The viruses are in these droplets, which usually fall to the ground within 1.5 meters thanks to gravity. It is less likely that the viruses are transmitted via small particles in the air, aerosols. These aerosols are smaller than five microns and could fly further than the droplets. Although infection via aerosols is theoretically possible, they are not the usual transmission route. Otherwise, the hygiene and distance measures would not have had the great effect that has been observed in recent months.

Good. Because this way, after a superspreader event caused by an infected person, it is easier to find out who has been infected and where the virus comes from. This is the work of the federal contact tracers who follow up on the superspreaders and their contacts. However, they are dependent on the honesty of the infected and their contacts. According to the contact tracers, this usually works very well. In more sensitive places, such as a brothel, honesty can make things more difficult.

5. Where have Superspreader events taken place so far?

The Tyrolean ski resort Ischgl became known as one of the first Superspreader hotspots. From the ski huts there, the corona virus was spread throughout Europe in February. Iceland was the first to notice the corona cases and immediately started isolation and quarantine. Iceland got the virus well under control, but the warnings from the lonely island to Austria were not taken seriously enough at first. Worldwide headlines were then made by a superspreader event in South Korea at the beginning of May in a club restaurant. A single superspreader infected at least 170 people there. Thousands of potential contact persons were contacted by the South Korean health authorities.