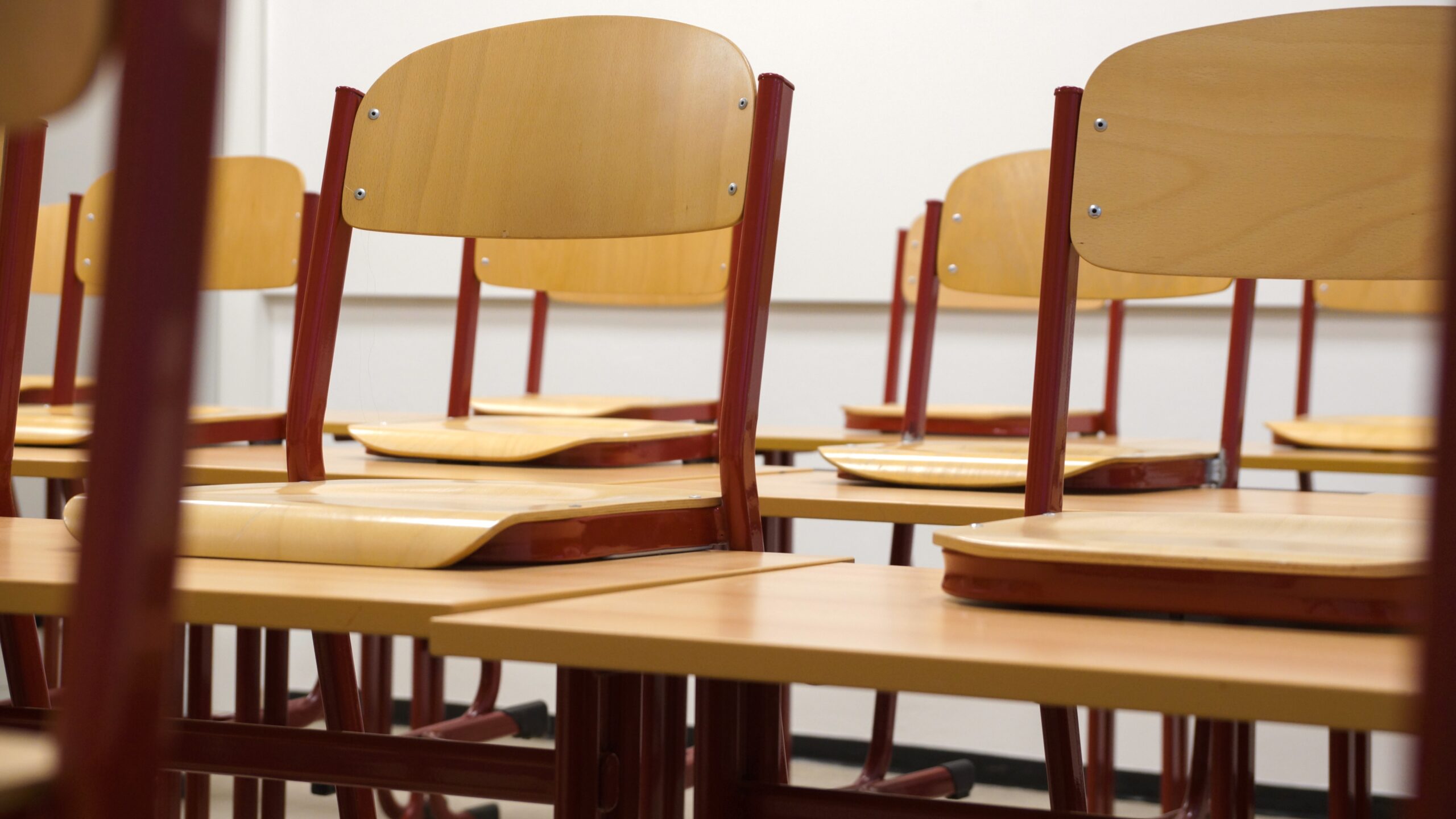 After the first school week in Vienna, Lower Austria and Burgenland, there are already 90 confirmed cases of corona. Alone 70 fall on Vienna.

Vienna. Besides the students, teachers and administrative staff are also infected. It is not known how many Viennese locations are affected and how many people have been quarantined as a result. However, the majority of cases are said to be isolated cases.

Already first measures
In Lower Austria, “corona-related measures were taken by the health authorities in the past few days at 32 of around 1,158 school locations and six of 1,058 kindergarten locations on the basis of positive tests,” explained Christiane Teschl-Hofmeister, State Education Minister. Currently, 20 classes are taught at home due to the official quarantine.

In Burgenland there have only been two cases of corona so far.

Do not send home in case of suspicion
The students who tested positive were said to have contracted the disease in their private lives, and so far not a single school cluster has been identified. The Secretary General of the Ministry of Education, Martin Netzer, says there is “high nervousness in the system, but not every cold, every cough, is a suspected Covid case”. He also emphasizes that in a purely suspicious case, no one has to be sent home.