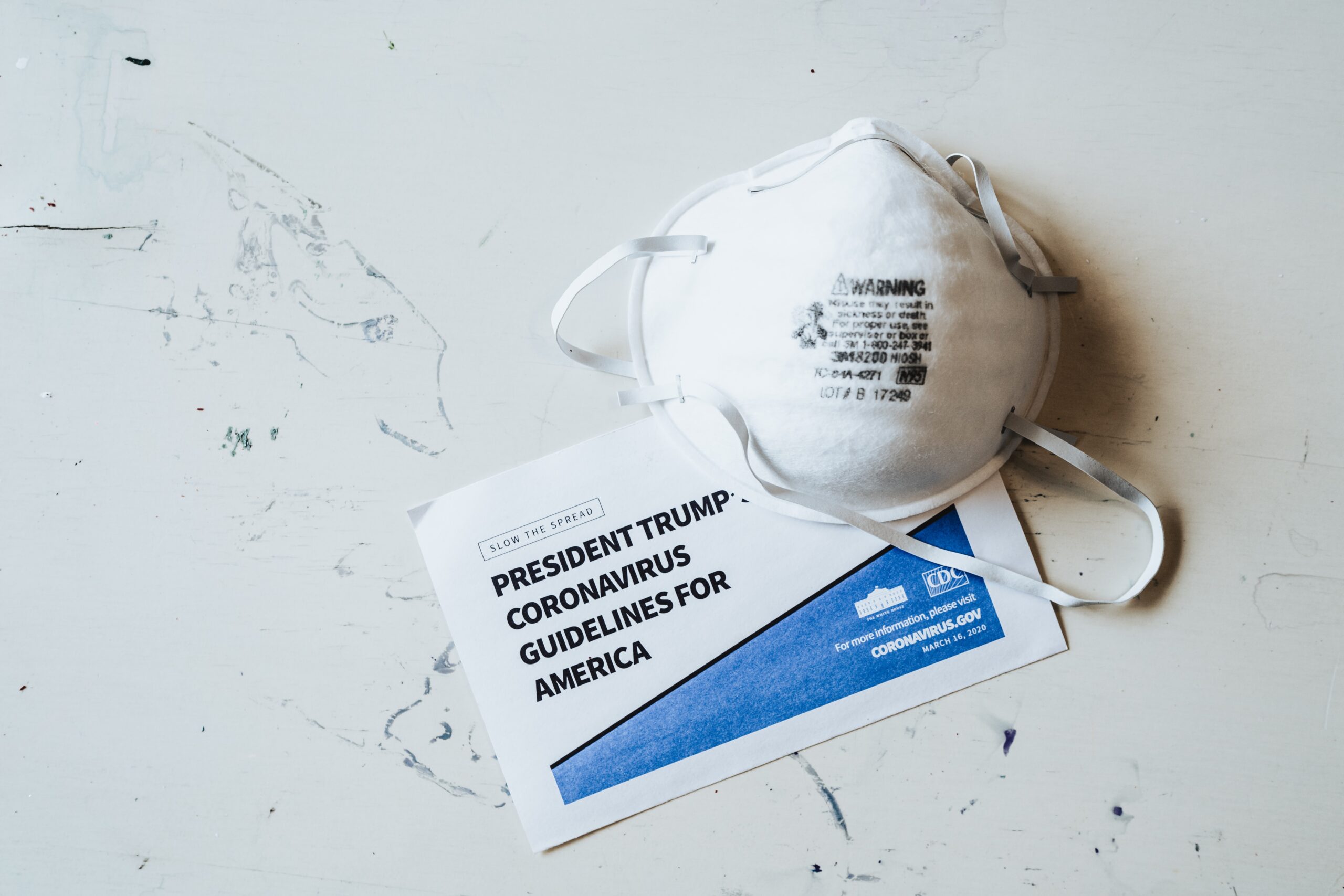 US President Donald Trump, in an unusual move, has promised the US population broad availability of coronavirus vaccines much faster than his own health authority. Asked when everyone in the U.S. would have access to a vaccination, Trump said, “I think that will be very soon. One of his medical advisors, radiologist Scott Atlas, predicted 700 million available vaccine doses by the end of March.

Previously, the head of the U.S. Department of Health and Human Services (CDC), which is responsible for the supply of vaccines, had given the middle of next year as the time horizon. “If you ask me when that will be generally available to the American population so that we can take advantage of the vaccination and return to our normal lives, I think we are looking toward the late second or third quarter of 2021,” Robert Redfield said at a U.S. Senate hearing. He was under oath.

“I think he probably misunderstood the question,” Trump said at a White House press conference to Redfield’s words. “I think he was confused.” He said the vaccine would be distributed much more quickly. “He may not be familiar with the distribution process.”

Fauci disagrees.
The renowned immunologist Anthony Fauci confirmed shortly afterwards in a live interview with the “Wall Street Journal” that he expected a return to normality through a broad vaccination campaign only in the middle to end of next year. Many people from particularly endangered groups would probably be vaccinated as early as the beginning of 2021.

“But the idea that the entire population that wants to be vaccinated can be vaccinated within one or two months – that will be very, very difficult to do,” Fauci said. At the same time, he qualified that there is still no certainty that an efficient and safe vaccine will be available – even though he was “cautiously optimistic”.

“Vaccine more efficient than masks
Redfield also said in the Senate that masks are currently the “most important instrument” in the fight against the pandemic. He would even go so far as to say that a mask offers greater protection against the corona virus than a vaccination, the CDC chief said.

Trump also contradicted here. “No, a vaccine is much more efficient than masks,” Trump said. He had called Redfield and told him that in his view he had answered the question wrong. Redfield then published two tweets in which he wrote, among other things, that he believed in the importance of vaccinations – and that currently the best protection is to wear masks, wash your hands and keep your distance. He did not retract any of his previous statements.

When asked by a reporter why people should trust Trump in the pandemic while he was speaking back to the head of his health department, the president said, “Because we did a great job.